The World Health Organization has officially declared the coronavirus outbreak a public health emergency, a rarely used designation that will trigger a coordinated global response to the growing crisis.

The announcement comes as the newly discovered virus spreads to 18 countries outside China, the epicenter of the outbreak _ with 170 deaths in that country and more than 7,800 confirmed cases worldwide, the agency said Thursday.

“The main reason for this declaration is not because of what is happening in China, but because of what is happening in other countries,” Tedros Ghebreyesus, WHO’s director-general, said at a news conference in Geneva, Switzerland. “Our greatest concern is the potential for the virus to spread to countries with weaker health systems, and which are ill-prepared to deal with it.” 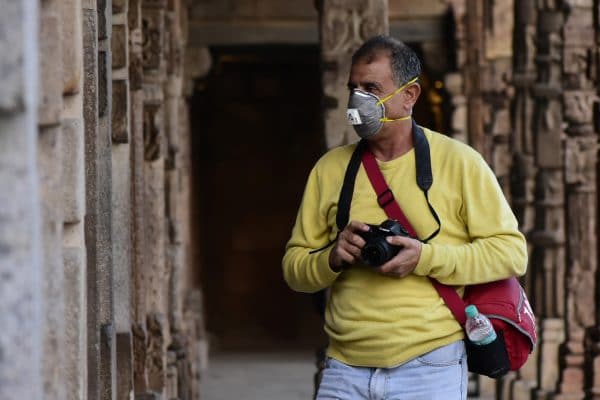 Outside China, where the vast majority of patients are concentrated, the pneumonialike illness has sickened at least eight people through person-to-person transmission.

The first such case in the U.S. was confirmed Thursday in Chicago, where a man contracted the virus from his wife, who had recently traveled to the Chinese city of Wuhan. Overall, there have been six U.S. patients diagnosed with the disease so far.

As of Thursday, only 1% of cases have been reported outside China and most of those patients had been to Wuhan, a city of 11 million people where the virus is believed to have originated.

“So far we have not seen any deaths outside China, for which we must all be grateful,” Ghebreyesus said. “Although these numbers are still relatively small compared to the number of cases in China, we must all act together now to limit further spread.”

“This definition implies a situation that: is serious, unusual or unexpected; carries implications for public health beyond the affected State’s national border; and may require immediate international action,” the organization said on its website.

North Korea cuts off trade with China on fears of coronavirus