A 36-year-old U.S. citizen got caught trying to sneak 222 pounds of liquid methamphetamine across the border in the gas tank of his 2004 Chevrolet Silverado last week, according to a press release from Customs and Border Protection.

CBP says that the man and his drugs were crossing the U.S./Mexico border into Calexico on Tuesday night when he was referred for an in-depth inspection. A K-9 team sniffed down the truck and alerted officers toward the gas tank area. Officers then removed and searched the tank, finding “an unusual liquid substance that began to crystalize.” They tested the substance, and it came back positive for the properties of meth. 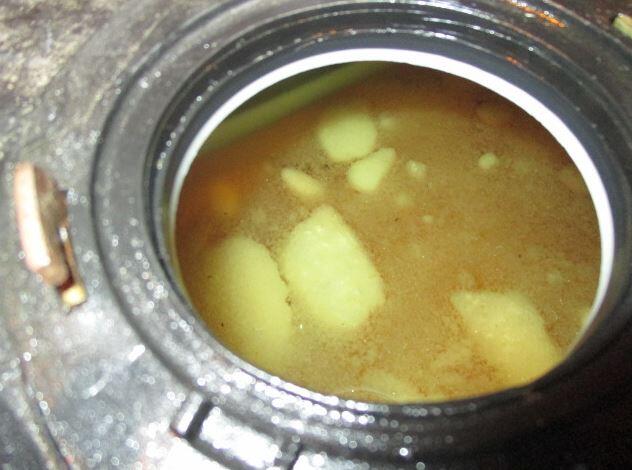 It’s not unheard of for people to get caught with meth in their gas tank, but the sheer amount found in the Silverado makes this a noteworthy catch. The 222 pounds, according to CBP, are valued at $266,000.

“Drug trafficking organizations have one goal in mind, which is to get their product across,” Officer in Charge Sergio Beltran said in the release. “Concealing narcotics in gas tanks is one tactic and by utilizing our layered enforcement, we were able to stop this before it plagued our communities.”

In the first three months of fiscal year 2020, which began on Oct. 1, CBP’s stats say that they’ve already seized 40,882 pounds of meth, which continues the trend of higher quantities of the drug getting caught at the border. That three-month total is more than half of what CBP seized in the entirety of 2019 (68,585) and well over the yearly amounts of meth they were seizing in 2014, 2015 and 2016.