The number of people who — presumably inadvertently — still slip into restricted airspace when President Donald Trump is at Mar-a-Lago, dropped a little from last year.

But the number who remained oblivious to their error, to the point that a military aircraft had to come along and encourage them to quickly leave that airspace, dropped in half. That insight comes from the North American Aerospace Defense Command. 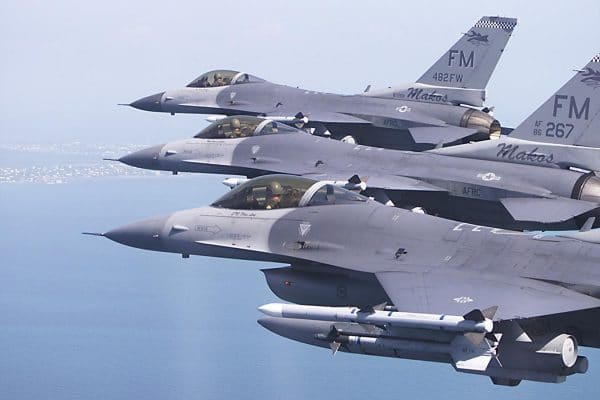 F-16C fighter jets from the Homestead Air Reserve Base. (palmbeachpost.com/TNS)

So why is it that fewer people are violating the airspace, especially compared to the high number of violations that occurred in 2017 when Trump first started visiting Palm Beach County as president?

Both NORAD and the nation’s leading organization for private pilots and owners say aviators simply are catching on.

The Federal Aviation Administration reports 26 restrictions in 2018 and 22 in 2019. The drop is significant because, in 2018, Trump canceled a 16-day Mar-a-Lago holiday to stay in Washington and deal with a federal government shutdown. 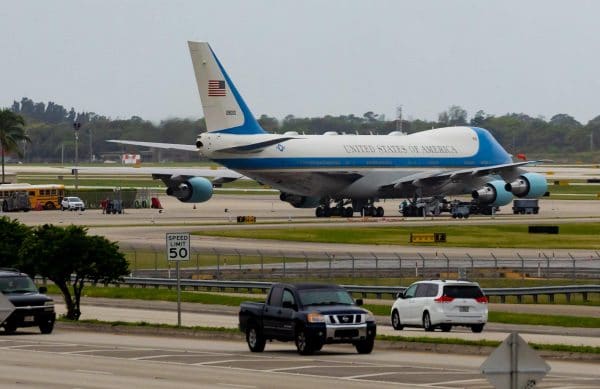 The number that required an intervention dropped from 15 in 2018 to seven in 2019. NORAD said.

It refused to provide dates or other information about the seven incidents, including what types of aircraft made the intercepts, and from where. In the past, the encounters have reportedly been done by military jets and helicopters.

When the president visits, all air operations, with a few exceptions, are prohibited within the 10-mile inner-circle centered on Palm Beach International Airport. Certain operations are allowed in the outer ring extending 30 miles from the airport. 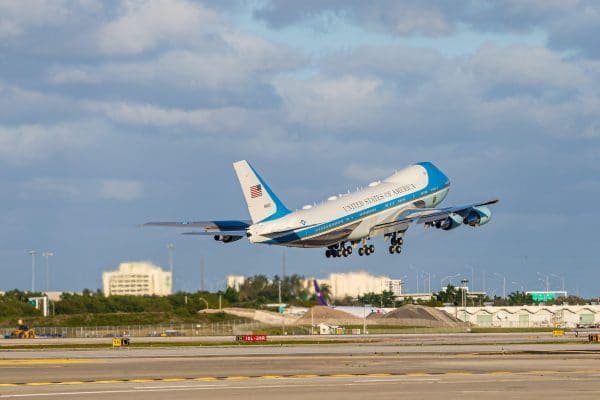 Most pilots who stray figure it out on their own. Others respond to a polite but firm heads-up over the radio.

But some either don’t read or watch the news and don’t know the president is in town. Or don’t check for a NOTAM — “notice to airmen” — that the FAA issues every time there’s a presidential flight restriction. Some fly around with their radios off, or on side frequencies instead of universal ones. Or are guilty of a confounding combination. 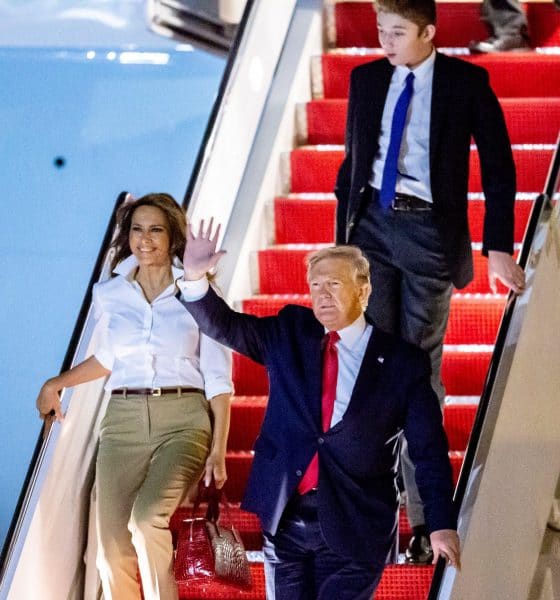 And the 400,000-member Aircraft Owners and Pilots Association recommends pilots keep their radios on and tuned to the “guard” frequency, a counterpart to the old Channel 9 on CB radios that’s designated for emergencies.

At least 27 aviators violated flight restriction zones during the first three weekends Trump was at his Palm Beach Mar-a-Lago estate after his inauguration in January 2017, according to the FAA.

The Homestead Air Reserve Base where the intercept fighter jets are located, is about 25 miles south of Miami. It is a fully combat-ready unit capable of providing F-16C multi-purpose fighter aircraft, along with mission ready pilots and support personnel, for short-notice worldwide deployment.