“The test was unprecedented and will shape the future of how the Air Force executes CMD,” said Col. Ryan Messer, commander, 53d Wing. “This is a prime example of how the 53d Wing is using resources readily available to establish innovative ways that enhance combat capabilities for our combat units.”

Originally developed as a low cost, low collateral damage air-to-ground weapon for use in Afghanistan and Iraq, adapting the AGR-20A for counter-air use is momentous. The AGR-20A is a fraction of the cost of an AIM-120 missile commonly used for cruise missile defense. Additionally, the AGR-20A can be loaded faster than an AIM-120 and an aircraft can carry two-to-three times the number weapons.

This directly supports the NDS priority of reform the Department for greater performance and affordability. 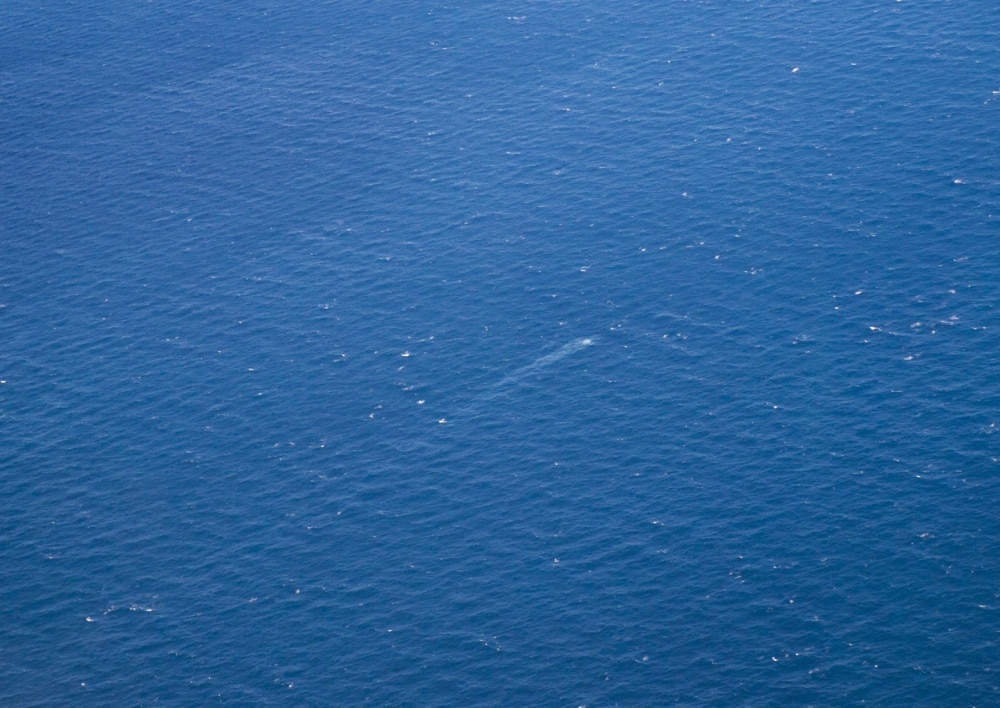 A test drone was shot down in the Gulf of Mexico by the 85 Test and Evaluation Squadron Eglin Air Force Base, Fla., Dec. 19, 2019. This test successfully demonstrated shooting a small drone at low altitudes. (U.S. Air Force photo by Tech. Sgt. John Raven)

Finding a more cost-efficient CMD weapon was the #2 of 76 Tactics Improvement Proposals following the January 2019 Weapons and Tactics Conference, known as WEPTAC. The 85th TES planned and conducted the test with support across the Air Force and contract partners ensuring efficacy and potential prior to execution.

“This proof of concept can have implications for homeland defense missions, Combined Defense of the Arabian Gulf, and beyond,” said Messer. “I am exceptionally proud of the efforts of the 85th TES and the units across the 53d Wing that made this possible.”

The 85th Test and Evaluation Squadron is part of the 53d Wing, which is the primary operational test and evaluation wing for the U.S. Air Force. The wing provides tactical advantage to the warfighter at the speed of relevance. By testing new operational capabilities, evaluating fielded capabilities, and optimizing electronic warfare capabilities, the 53rd Wing is bringing the future faster while answering the warfighter’s demands for integrated, multi-domain capabilities.