At least one of two suspects in the deadly Jersey City shootout on Tuesday was found to have anti-Semitic and anti-police ideologies which are believed to have inspired the attack.

Investigators found that at least one suspect posted anti-Semitic and anti-police messages online, and appeared to deliberately seek out a kosher market in Jersey City’s Jewish neighborhood of Greenville to carry out the attack, the New York Times reported Wednesday.

The suspects killed one police officer and three civilians before they were neutralized by police.

The suspects – a man and a woman who have not yet been identified – had left behind a manifesto described as short and “rambling” but did not specify a clear reason for the shooting. Officials said the motive was still under investigation. 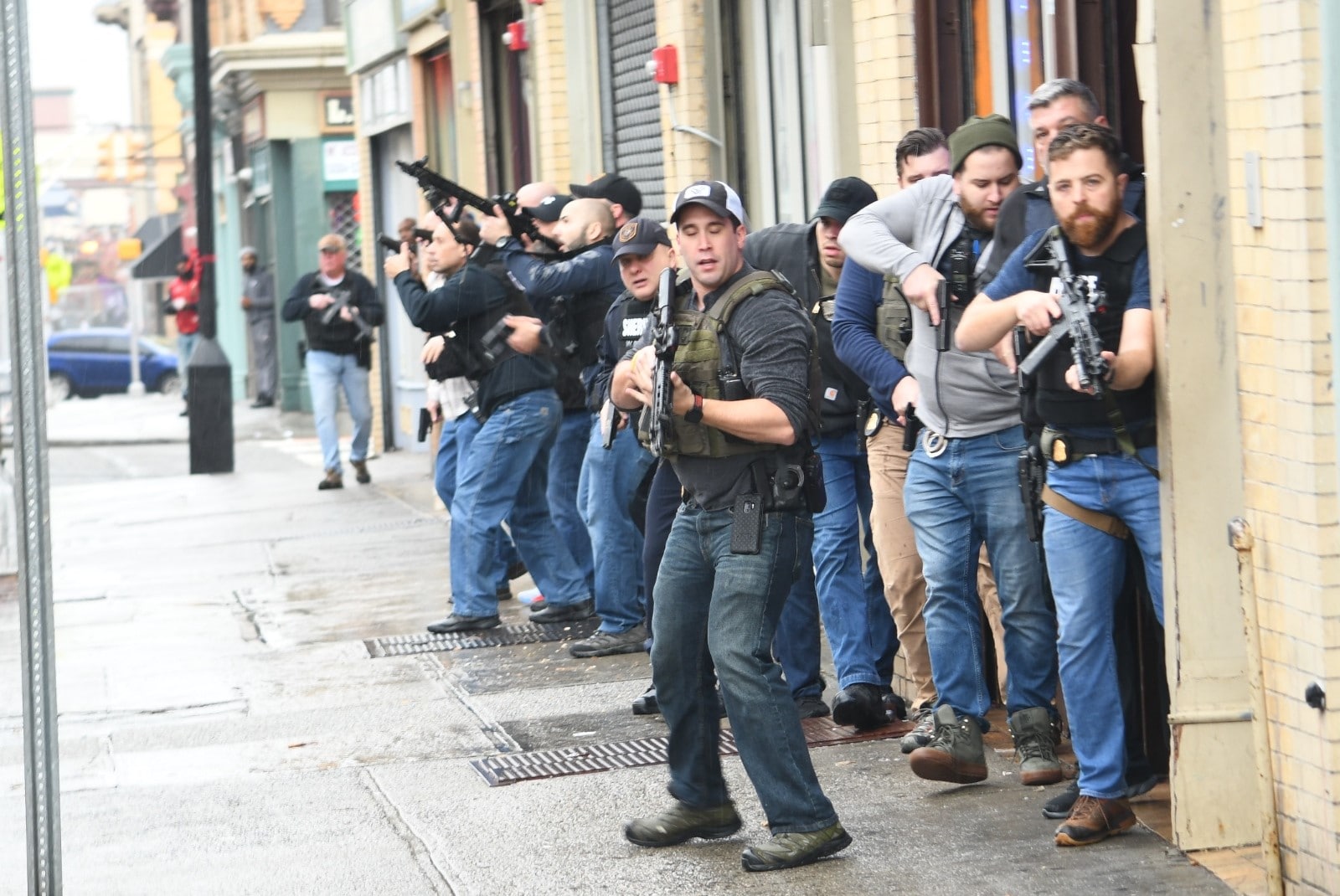 Before the two-hour store shootout, the suspects were originally at a cemetery where Detective Joe Seals approached the pair because their U-Haul van was associated with a homicide. Surveillance footage showed the suspects fatally shooting Seals before driving away to the kosher market.

Later surveillance footage showed the suspects park their U-Haul van in front of the store and calmly entering with two rifles, after which they began to open fire at approximately 12:30 p.m. EST. 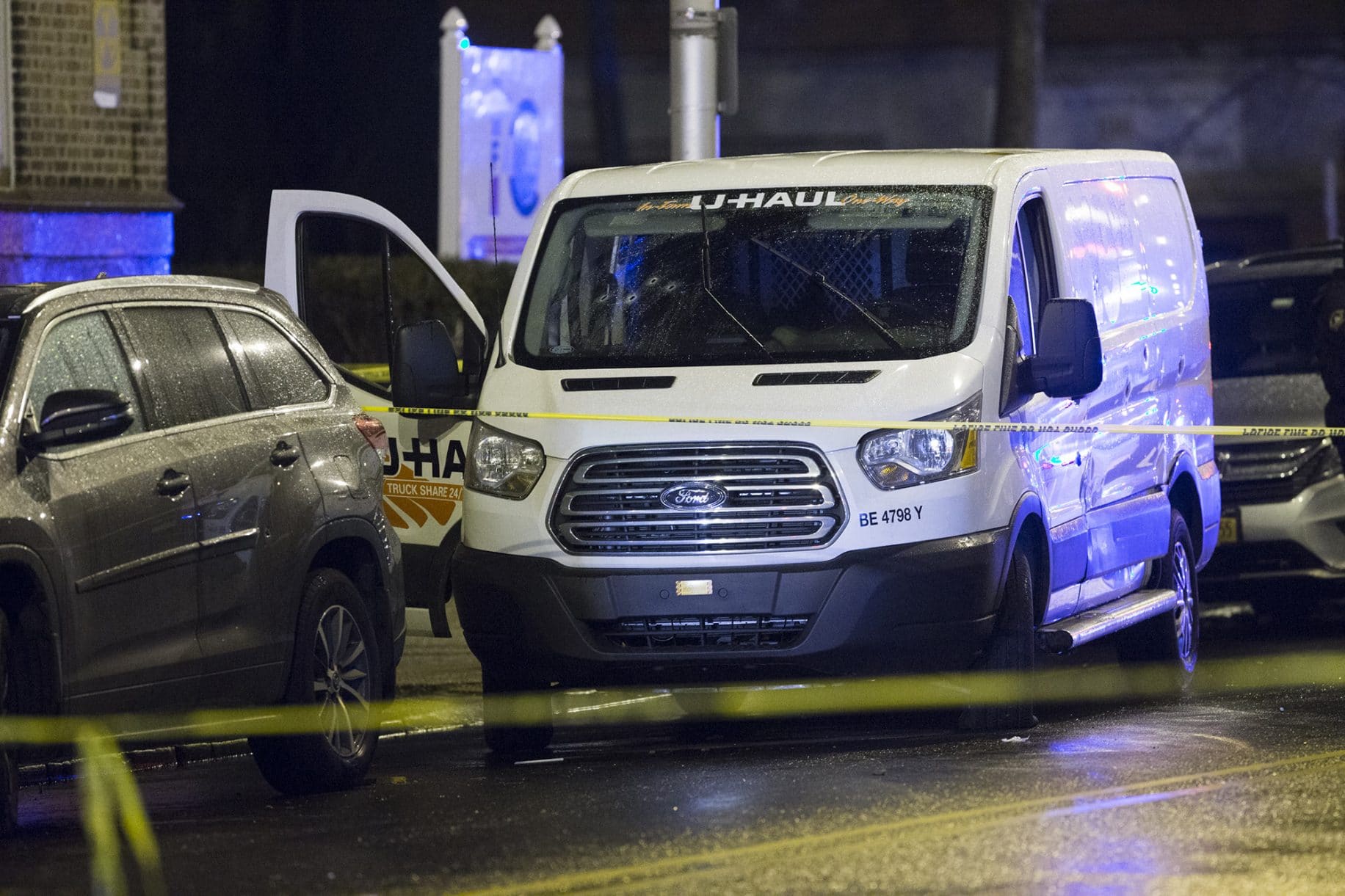 A bullet-riddled U-Haul van, believed to be driven by the shooters, at the scene of a fatal police involved shooting on Martin Luther King Drive in Jersey City, N.J. on Tuesday, Dec. 10, 2019. (Angus Mordant/New York Daily News/TNS)

Steady bursts of gunfire ensued over the next two hours while a heavy police response amassed, consisting of local and federal agencies.

Armed suspect arrested at TX Navy base after lockdown