The “Grey Wolf” will replace the Air Force’s fleet of UH-1N twin-engine Hueys, according to an Air Force press release. The helicopters Air Force roll is as a security support for ICBM launch sites in Wyoming, Montana, North Dakota, Colorado and Nebraska. 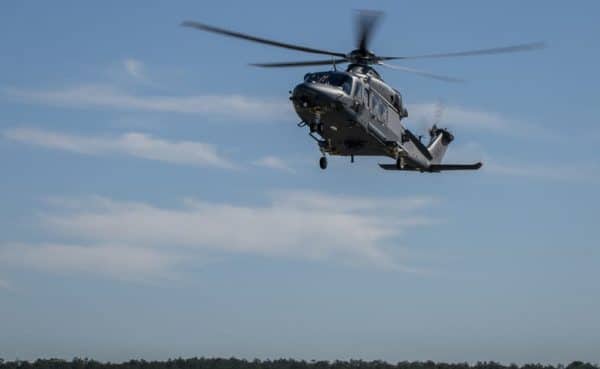 Gen. Timothy Ray, commander of the AFGSC, compared the new helicopter to the animal of the same name.

“It strikes fear in the hearts of many,” Ray said. “Its range is absolutely inherent to the ICBM fields we have.”

“As they hunt as a pack, they attack as one, they bring the force of many,” Ray went on. “That’s exactly how you need to approach the nuclear security mission.” 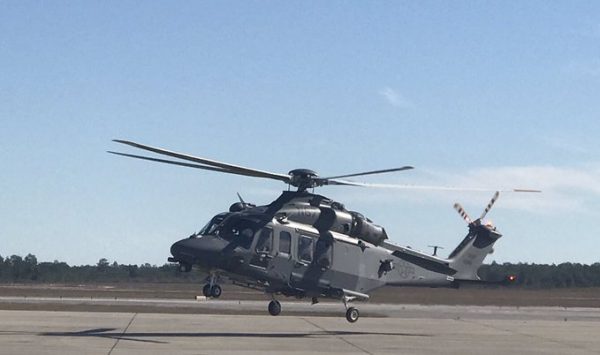 The Gray Wolf was designed by Boeing and was the winning helicopter bid to replace the Huey, at a cost of $2.38 billion for up to 84 aircraft – a reported $1.7 billion below the contract budget. The new helicopter is the Air Force’s first commercial “off-the-shelf” as they selected an already existing design, the commercial AW139 helicopter, and will add military-unique modifications.

“Grey Wolf” reflects how #MH139 aircraft will be deployed in packs to protect intercontinental ballistic missile bases for the @USAirForce. pic.twitter.com/GbrqKjfJO0

The old Huey helicopters had been in service with the Air Force since 1970.

“When I think about the issue in front of us, about moving forward in nuclear deterrence, when I stare down a wave of acquisition for essentially everything we do, I hope this particular program is a harbinger of very successful stories to follow not just for our command but for the good of the nation and for the good of our allies and partners,” Ray said.