Navy SEAL Chief Petty Officer Eddie Gallagher met President Donald Trump Saturday night and had the chance to thank the president personally for intervening in his case and restoring his rank. 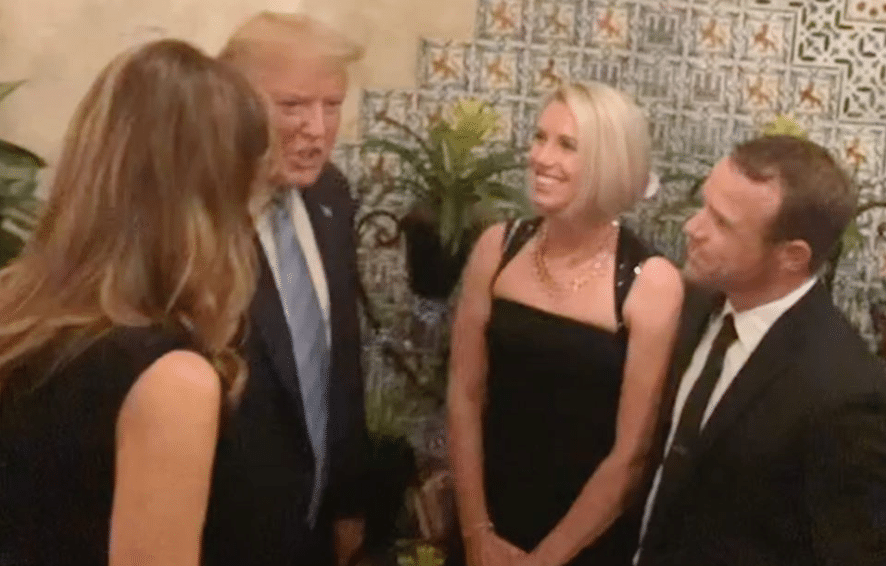 “The president was gracious enough to allow us to thank him for all he did and we also got to meet his beautiful wife Melania at Mar-a-Lago,” the Gallagher family said in a statement to American Military News.

“They could not have been more kind or gracious and they spent several minutes with us. We are so thankful to have a president who is not afraid to stand up to the deep state in the military and support our warfighters who keep this country safe,” the Gallagher family added.

The photos show the president holding a gift, which is described in the caption as “a little gift from Eddie’s deployment to Mosul.” 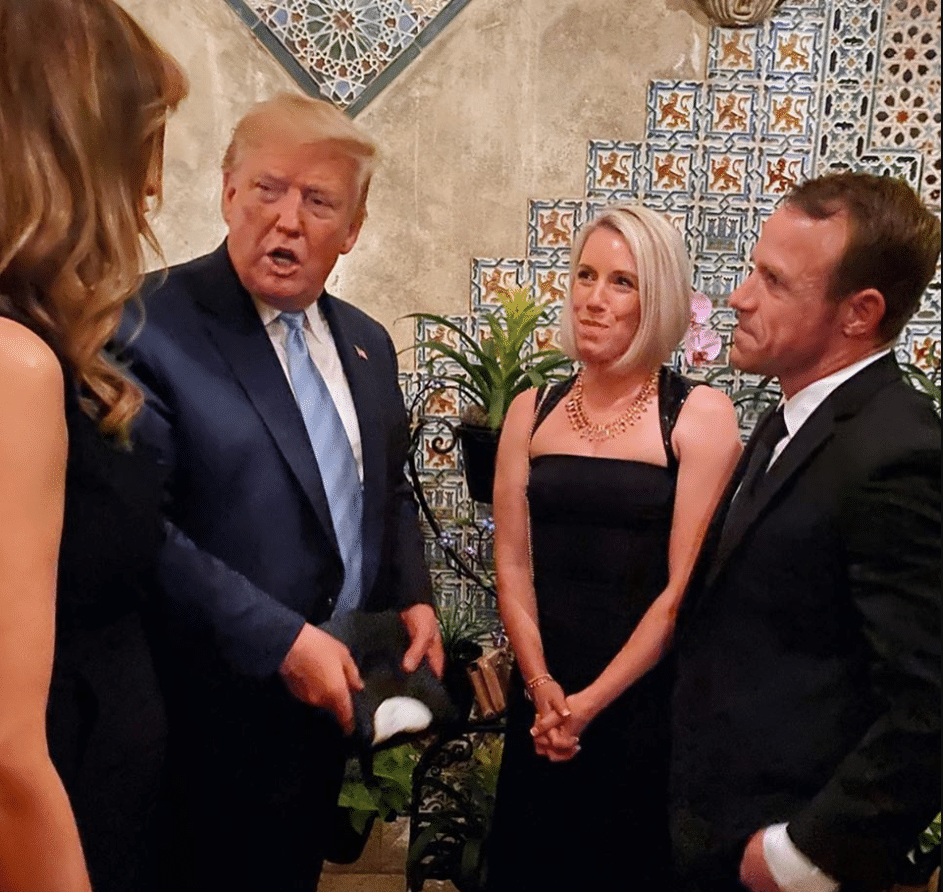 Gallagher previously thanked Trump in an open letter, but Saturday’s meetup was the first time he’d had the chance to thank the president in person.

“President Donald Trump, you have my deepest gratitude and thanks. You stepped in numerous times and showed true moral fiber by correcting all the wrongs that were being done to me. You are a true leader and exactly what the military and this nation needs. God bless you and your family,” Gallagher wrote in an open letter last month.

Last month, Trump ensured Gallagher’s retirement at his proper rank and while retaining his elite Navy SEAL membership, despite Navy leaders’ attempts to strip both from him.

Trump had reinstated Gallagher’s rank to E-7 (Chief Petty Officer). Gallagher was formerly an E-7, but demoted to E-6 and forced to forfeit partial pay for four months as his punishment for posing with the corpse of an ISIS fighter.

“Given his service to our Nation, a promotion back to the rank and pay grade of Chief Petty Officer is justified,” said the White House statement announcing the pardon.

Gallagher and at least 10 others from Alpha Platoon, SEAL Team 7 were photographed together near the ISIS fighters’ corpse, however, Gallagher was the only one charged with the act, and it was the only charge he was found guilty of.

Gallagher was acquitted on July 2 of murder, a charge waged against him for the May 2017 death of that ISIS fighter in Mosul, Iraq.

Trump also intervened in March 2019 ahead of Gallagher’s trial to end strict confinement that he’d served for some seven months.

USDA grants Santa Claus a movement permit in US