One of the biggest rivalries in college football is coming up in a little over a week, and both sides is bringing out the heat with new uniforms.

Rivals Army and Navy will be looking sharp when they face off later this month. The Black Knights and Midshimpen each released their newest uniforms on Thursday afternoon, and they are stylish. 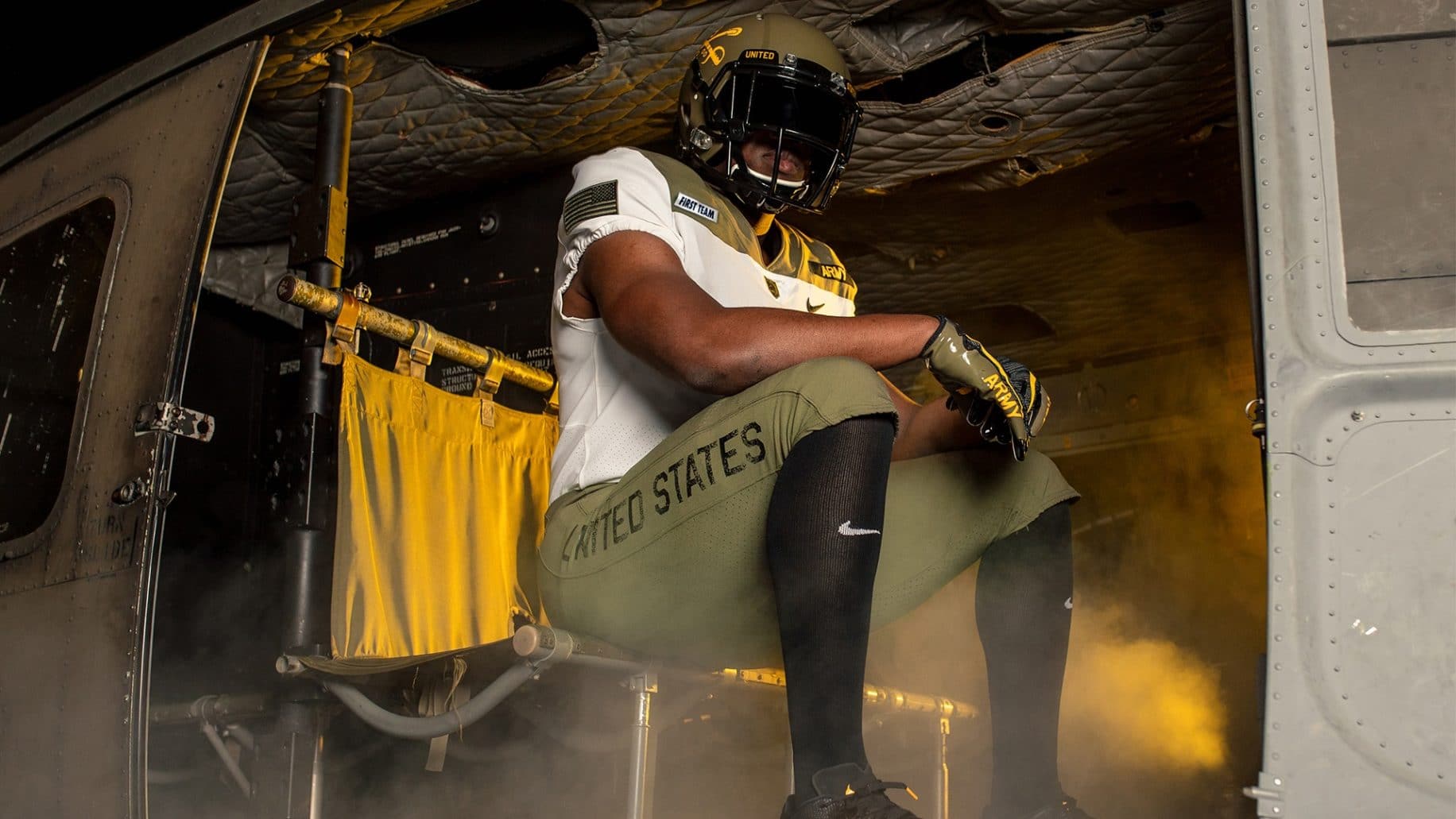 Fans can buy the Army or Navy jersey, as well as other new gear released in the same style, on Fanatics. 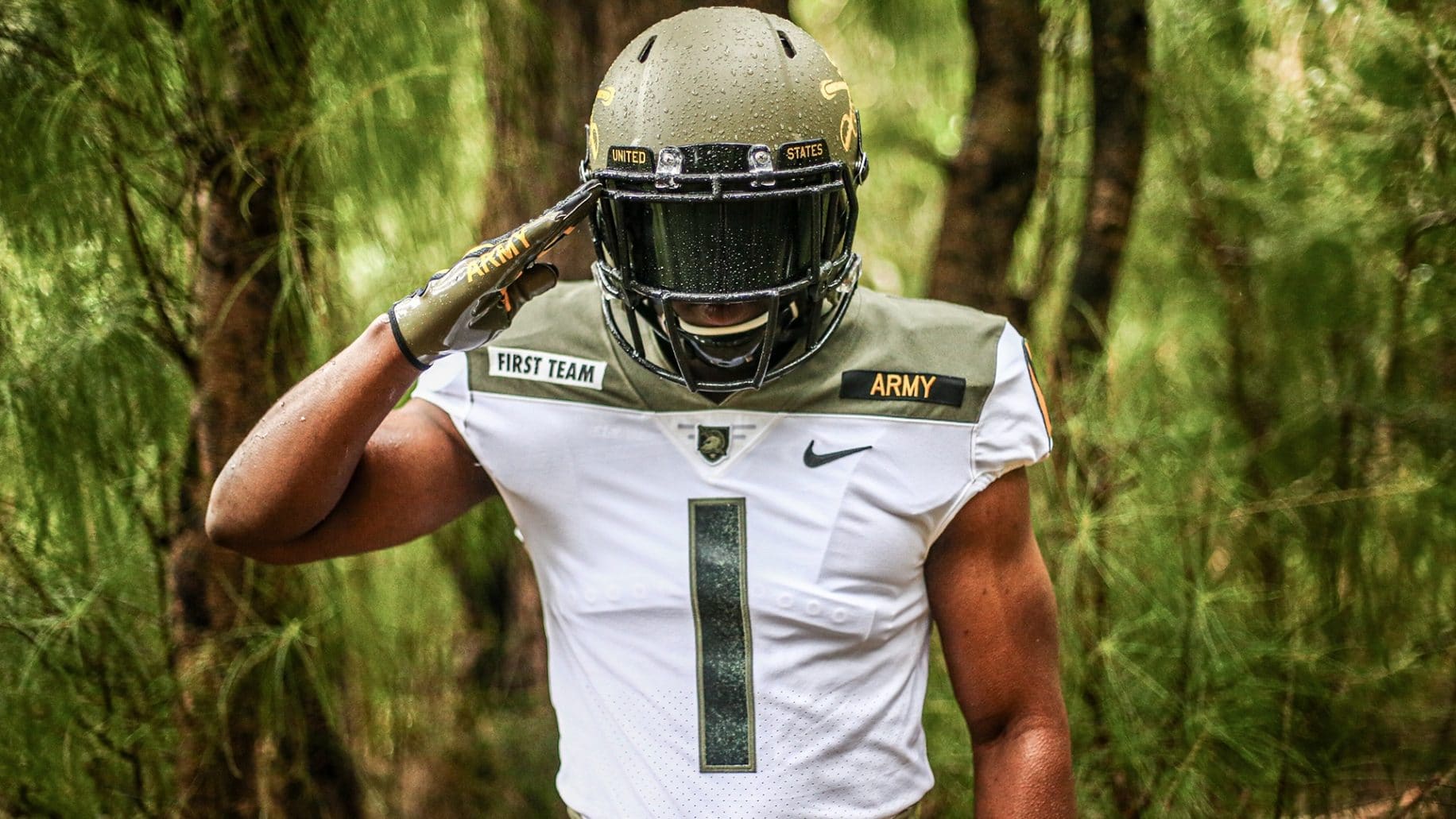 Army (5-7) face the No. 24 Midshipmen (9-2) at 3 p.m. ET on Saturday, December 14, at Lincoln Financial Field in Philadelphia, Pennsylvania. Fans can buy tickets to the game on StubHub and SeatGeek. 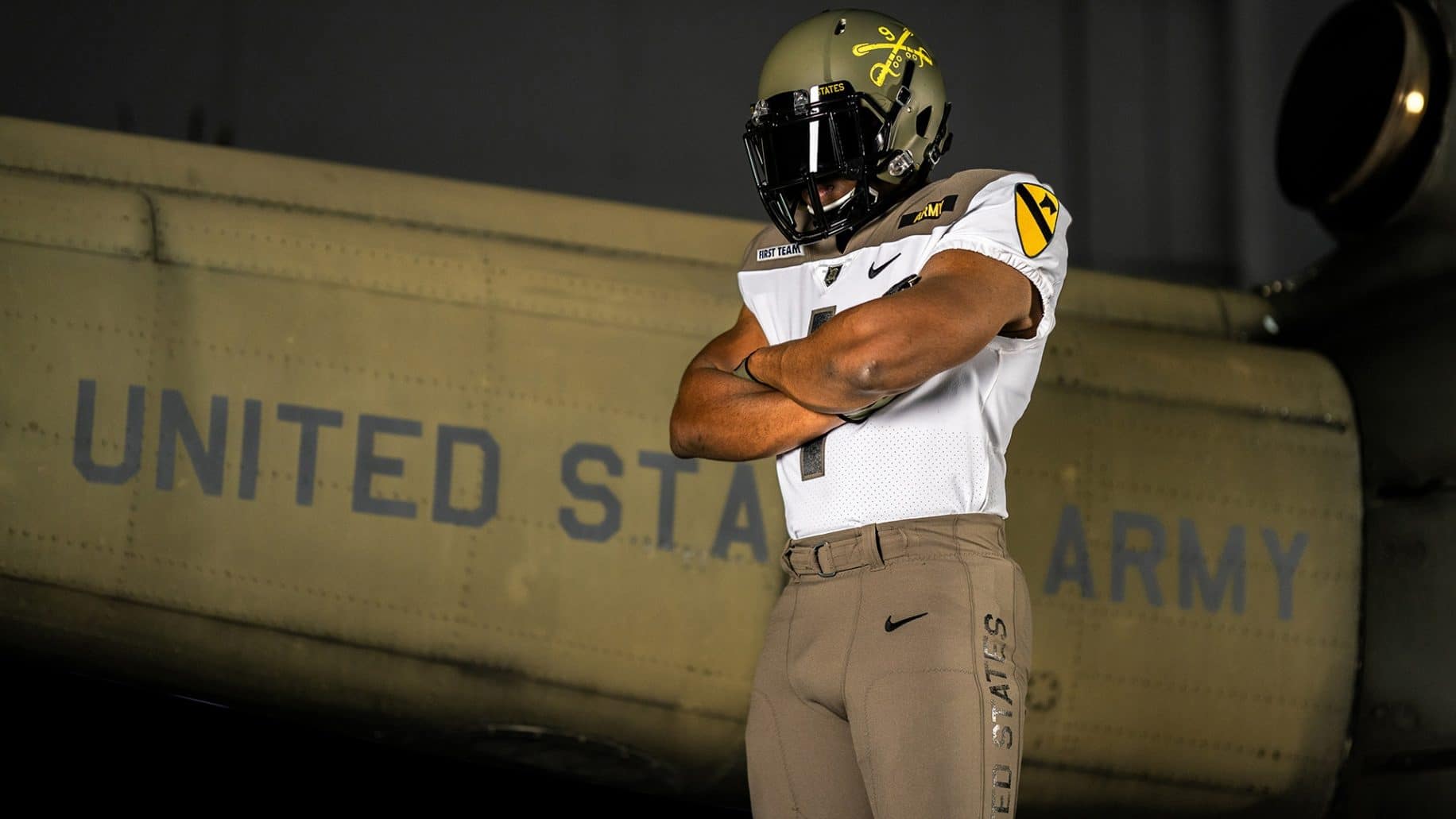 Here are the Navy’s uniforms: 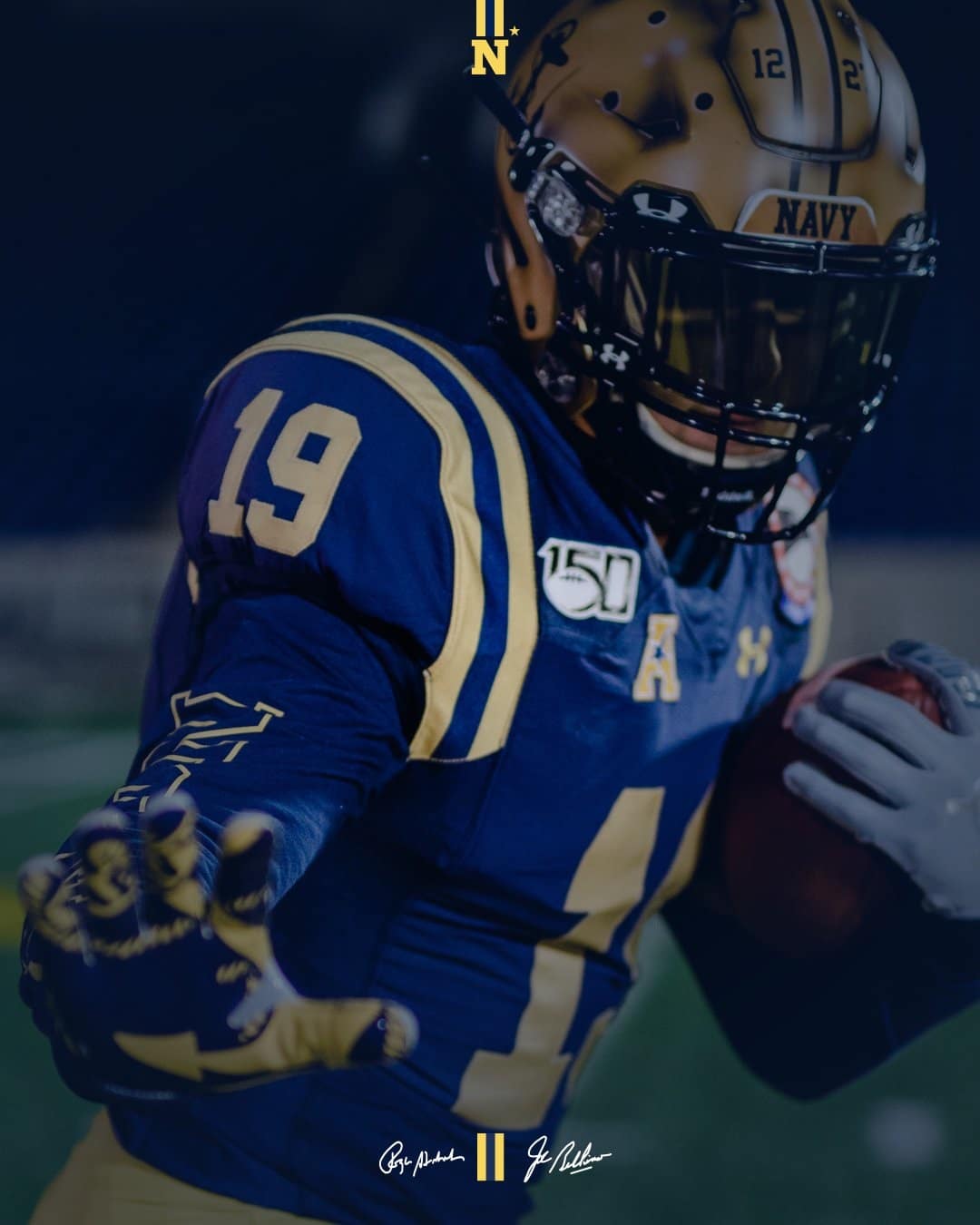 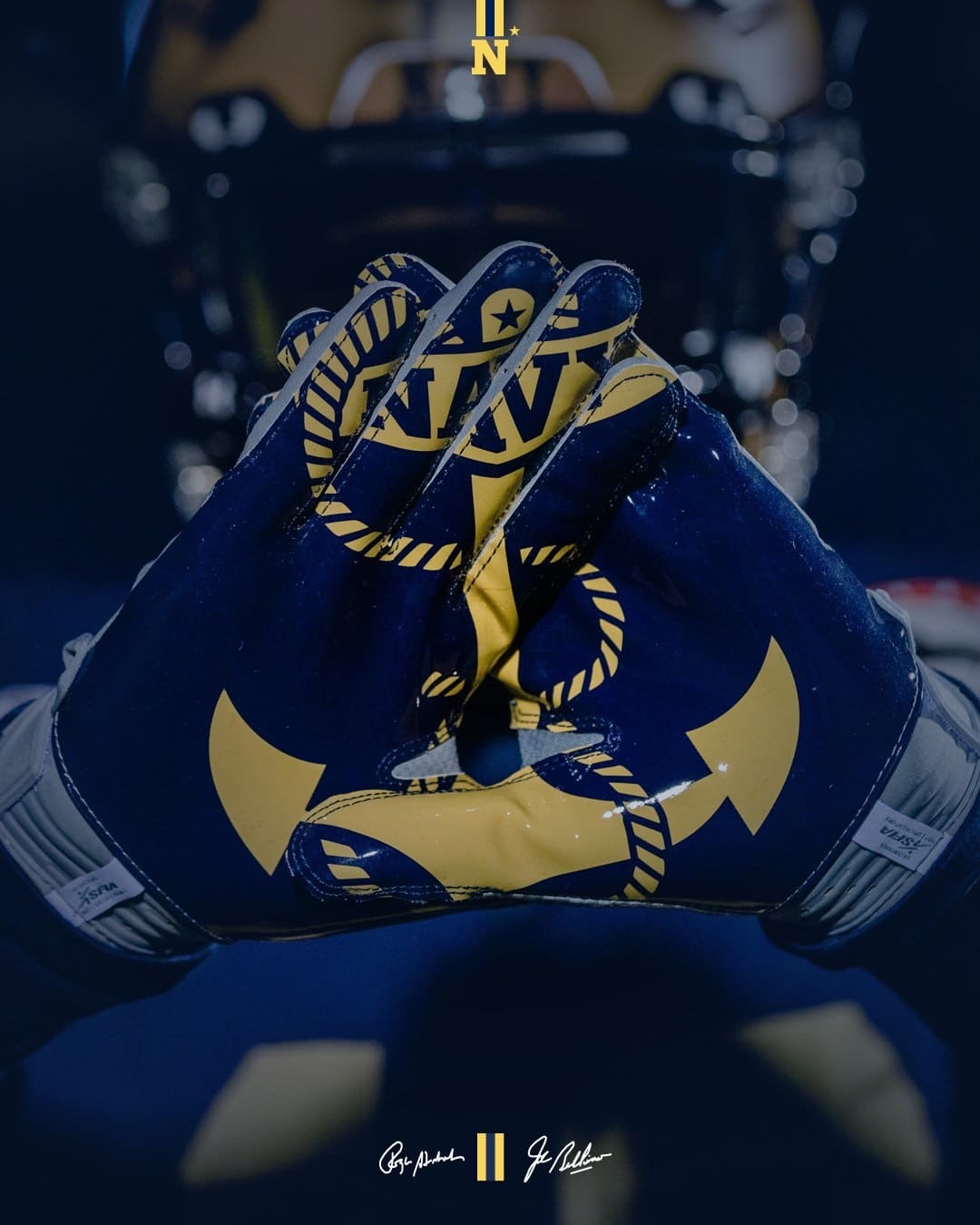 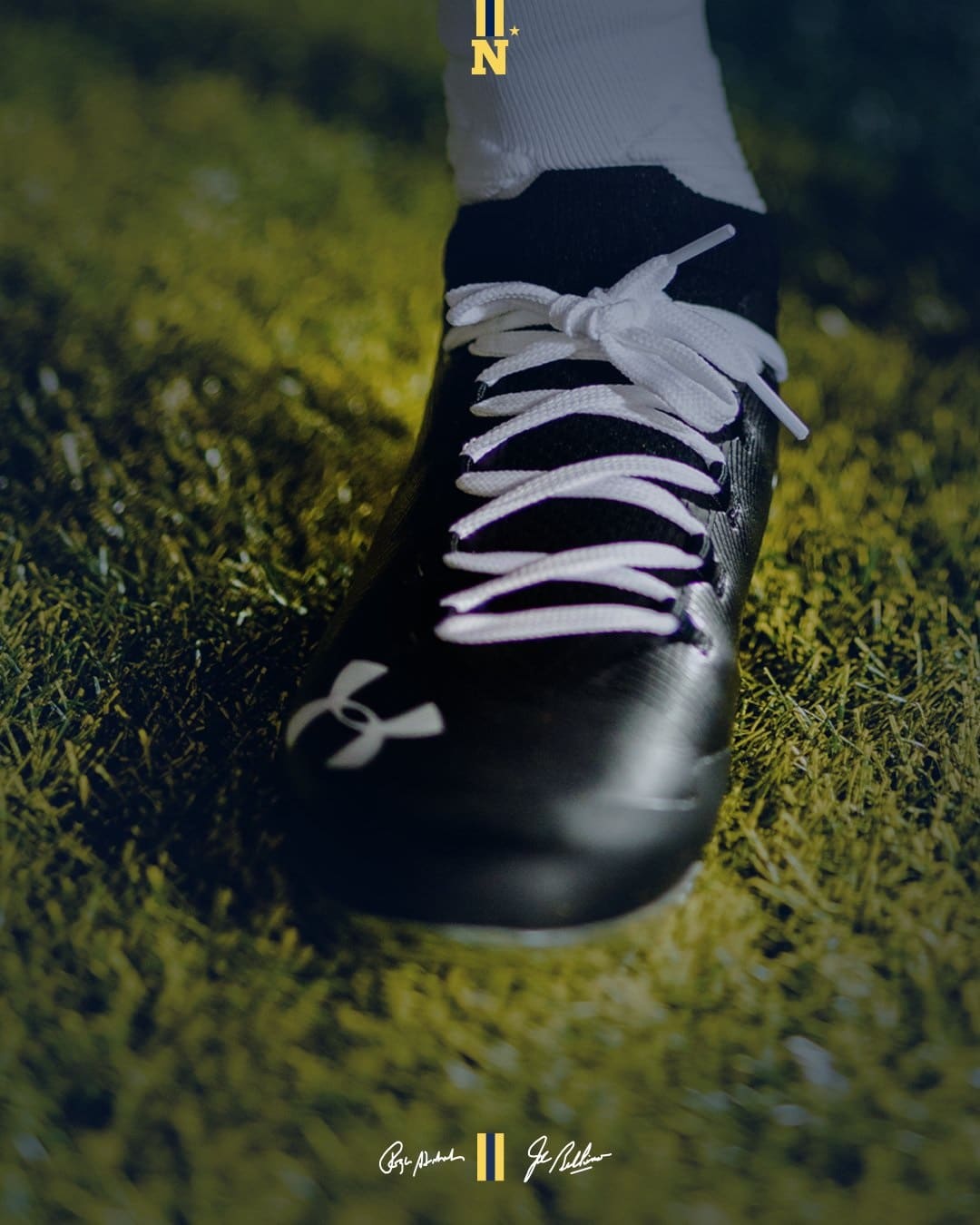 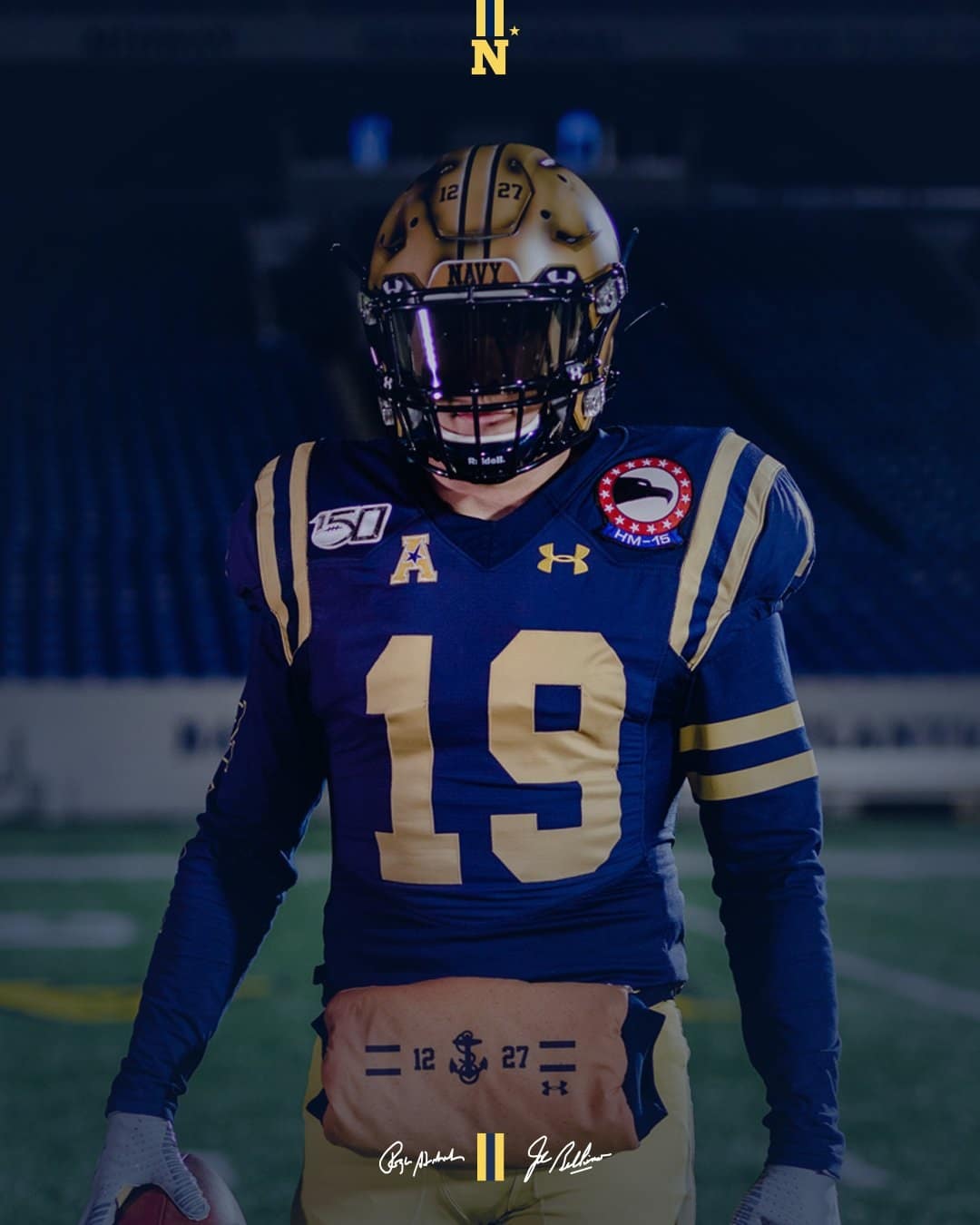 Cole McDonald came off the bench to pass for 250 yards and three touchdowns and Hawaii rallied to a 52-31 win over Army on Saturday night.

The Rainbow Warriors (9-4) overcame 411 yards rushing by the Black Knights (5-7) to extend their winning streak to four games.

McDonald, who missed a few practices earlier in the week due to flu-like symptoms, entered the game late in the second quarter after an injury to starting quarterback Chevan Cordeiro and finished 19-of-29 passing without an interception.

McDonald threw a 4-yard touchdown pass to Jason-Matthew Sharsh that gave Hawaii its first lead at 24-17 with 2:40 left in the first half. He also connected on second-half scoring strikes of 7 and 20 yards to JoJo Ward and Jared Smart, respectively.

Smart hauled in eight receptions for 123 yards and Cedric Byrd II notched eight grabs for 122 yards, including a 25-yard TD pass from Cordeiro in the second quarter.

Cordeiro threw for 109 yards on 7-of-12 passing. He also found Sharsh for a 26-yard score that tied it at 10-apiece late in the first quarter.

Miles Reed carried 10 times for 92 yards and scored on a 1-yard run to cap Hawaii’s opening possession of the second half.

The Rainbow Warriors finished with 359 yards passing the air and 492 total yards.

“Army wasn’t to be taken lightly,” Hawaii coach Nick Rolovich said. “They’re a tough scheme, tough players and it got kind of tight there for a while and I’m glad our guys responded. The defense came up with a few stops and I liked the way we put the ball in the end zone.”

Army starting quarterback Kelvin Hopkins, Jr. was knocked out of the game in the second quarter. With backup Jabari Laws on the mend, third-stringer Christian Anderson filled in and finished with a game-high 114 rushing yards on 12 carries.

However, Anderson exited the game with an apparent injury in the closing minutes and freshman Jemel Jones finished out the game for the Black Knights, who finished with 538 total yards.

“(Anderson) did a good job after Kelvin got hurt,” Army coach Jeff Monken said. “I was proud of his effort and I thought he made some plays. Unfortunately he got hurt as well and we played the freshman (Jones) and he made some good plays for us, but overall it wasn’t enough; it wasn’t enough by our team.”

Sandon McCoy scored on runs of 3 and 7 yards. Connor Slomka and Malik Hancock added one rushing TD each in the loss.

“We made some big plays, unfortunately we didn’t capitalize on all of them, so they just outplayed us and Nick’s doing a great job and they played a great game,” said Monken, who began his coaching career as a Hawaii graduate assistant in 1989.

(The Associated Press contributed to this report.)