Packing five guns, including an assault rifle, the two killers who stormed a kosher market in Jersey City were driven by hatred of Jews and law enforcement in an apparent act of domestic terrorism, New Jersey Attorney General Gurbir Grewal said Thursday.

“The evidence points toward acts of hate,” Grewal told a press conference. “We’re investigating this as a potential act of terrorism.”

Investigators have found five firearms connected to the two shooters, Grewal said. An AR-15-style weapon recovered inside the market was believed to be the weapon that David Anderson, 47, wielded when he burst into the store, launching an attack that left the scene littered with hundreds of shell casings. 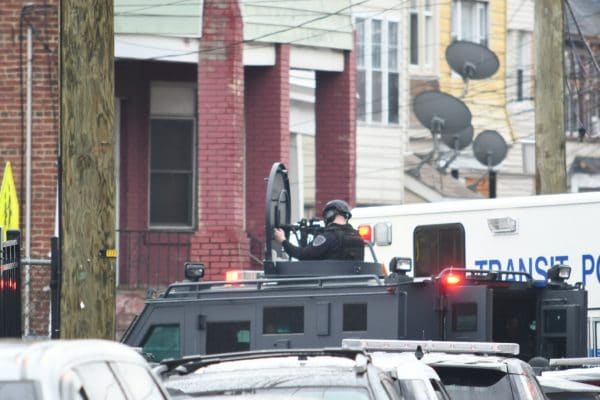 Authorities believe his partner, Francine Graham, 50, carried a Mossberg 12-gauge shotgun into the market. A 9-millimeter semi-automatic Ruger and a 9-millimeter Glock 17 were also found in the store. A 22-caliber Ruger Mark IV with a homemade silencer and a homemade device to catch shell casings was found in a U-Haul truck that Anderson and Graham parked outside.

The attackers killed three people in the store and a Jersey City police officer at a cemetery about a mile away before dying in an hours-long gun battle with police Tuesday afternoon, authorities said.

“They had a tremendous amount of firepower,” Grewal said. 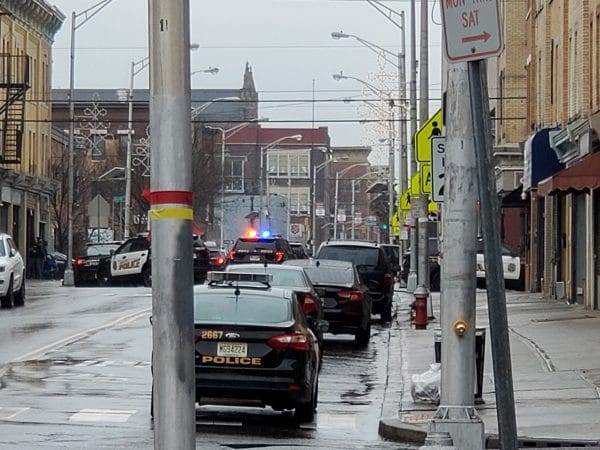 Authorities said Anderson and Graham “expressed interest” in a fringe religious group called the Black Hebrew Israelites, whose members often rail against Jews and whites. But Grewal said there was no evidence so far that they were members, adding that the two are believed to have acted alone.

Grewal said social media posts, witness interviews and other evidence reflected the couple’s hatred of Jews. He noted that after killing three people in the store, the couple concentrated their fire on police and did not shoot at others who were caught on the street.

One of the killers left a handwritten note in the stolen U-Haul that said “I do this because my creator makes me do this and I hate who he hates,” law enforcement sources told the New York Post. 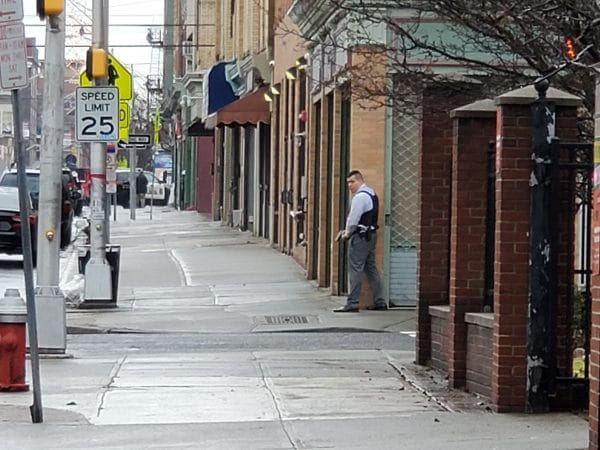 Anderson and Graham are also suspected in the killing of a car service driver in Bayonne last weekend.

Under a heavy police presence, the neighborhood surrounding the market continued to resume normal activity on Thursday, as students returned to class at Sacred Heart School across Martin Luther King Drive from the crime scene. Students were locked down in the building during the gun battle Tuesday as the school was hit by multiple bullets.

No injuries were reported at the school, but remnants of the incident were still visible Thursday. A worker was fixing a window damaged from gunfire, and police tape was still in place at one entrance. The Archdiocese of Newark, which oversees the school, said counselors were on hand to assist students and staff. 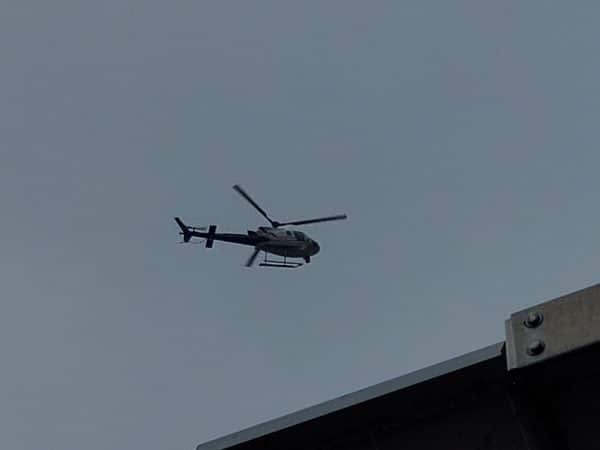 Members of the Orthodox Jewish community filled the street outside the Satmar shul in Brooklyn’s Williamsburg neighborhood, spilling into apartment stoops and onto the roof of a building to remember the two Jewish victims.

“It’s like a lost a daughter,” said Rochel Fuchs, who lived in the same building as Ferencz for 25 years. “I can’t believe it. I don’t wish anybody to feel what I feel.”

Deutsch, a rabbinical student from Brooklyn, loved to volunteer his time at hospitals, friends said.

“It’s very, very difficult to stand here in front of my dead son,” his father, Shulem Deutsch, said. “What God does is good, but it’s very, very painful.”

A wake for the married father of five will be held from 2 to 8 p.m. Monday at McLaughlin Funeral Home, 625 Pavonia Ave., Jersey City. A funeral Mass will begin at 10 a.m. Tuesday in St. Aedan’s Church at 800 Bergen Ave.

A GoFundMe account set up for the officer’s family reached more than $300,000 by nightfall Thursday. The Stephen Stiller Tunnel to Towers Foundation is expected to hold a press conference Friday to announce that it will pay off the mortgage on Seals’ North Arlington home.

Funeral plans have not been announced for the fourth victim, store employee Douglas Miguel Rodriguez, 49. A GoFundMe page set up by the family to help with funeral expenses has raised more than $25,000 toward a $30,000 goal.