Four Fort Bragg soldiers were among more than 20 U.S. service members killed in Afghanistan this year.

Three of the soldiers were assigned to the 82nd Airborne Division’s 3rd Brigade Combat Team. One was a Green Beret in the 3rd Special Forces Group. 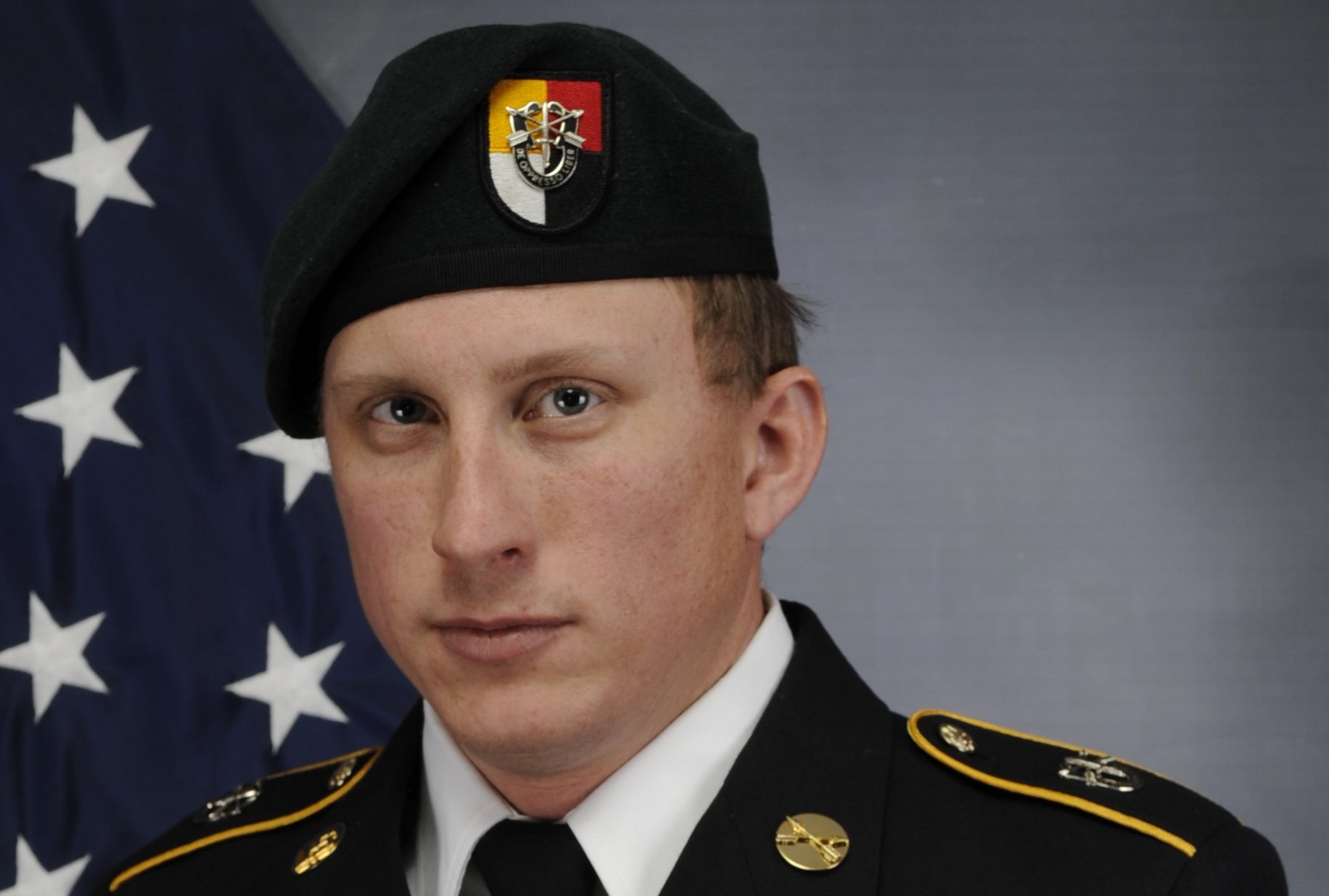 Beale was on his third combat deployment to Afghanistan and had also deployed to Niger in support of the Global War on Terrorism. 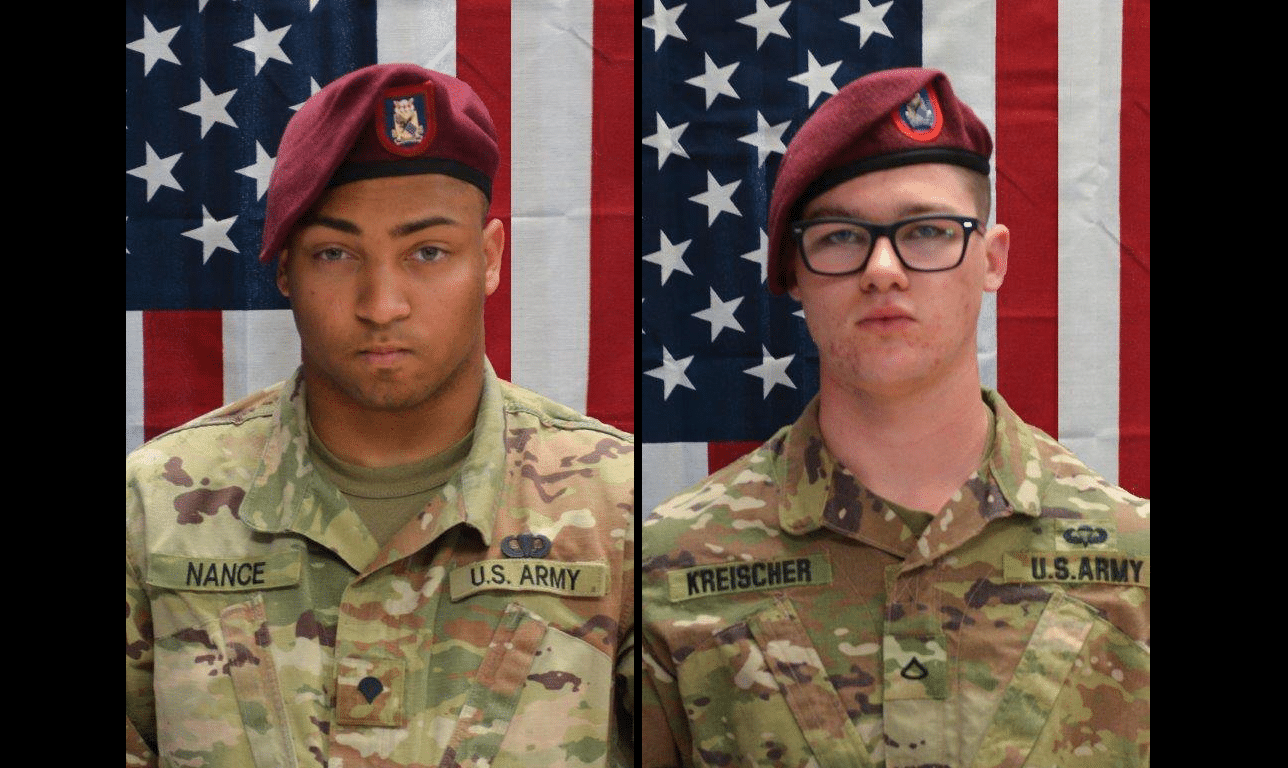 Sgt. 1st Class Elis A. Barreto Ortiz, 34, was killed Sept. 5 when a vehicle-borne improvised explosive device detonated near his vehicle in Kabul. Ortiz was assigned to the Brigade Support Battalion in the 82nd’s 3rd Brigade Combat Team. 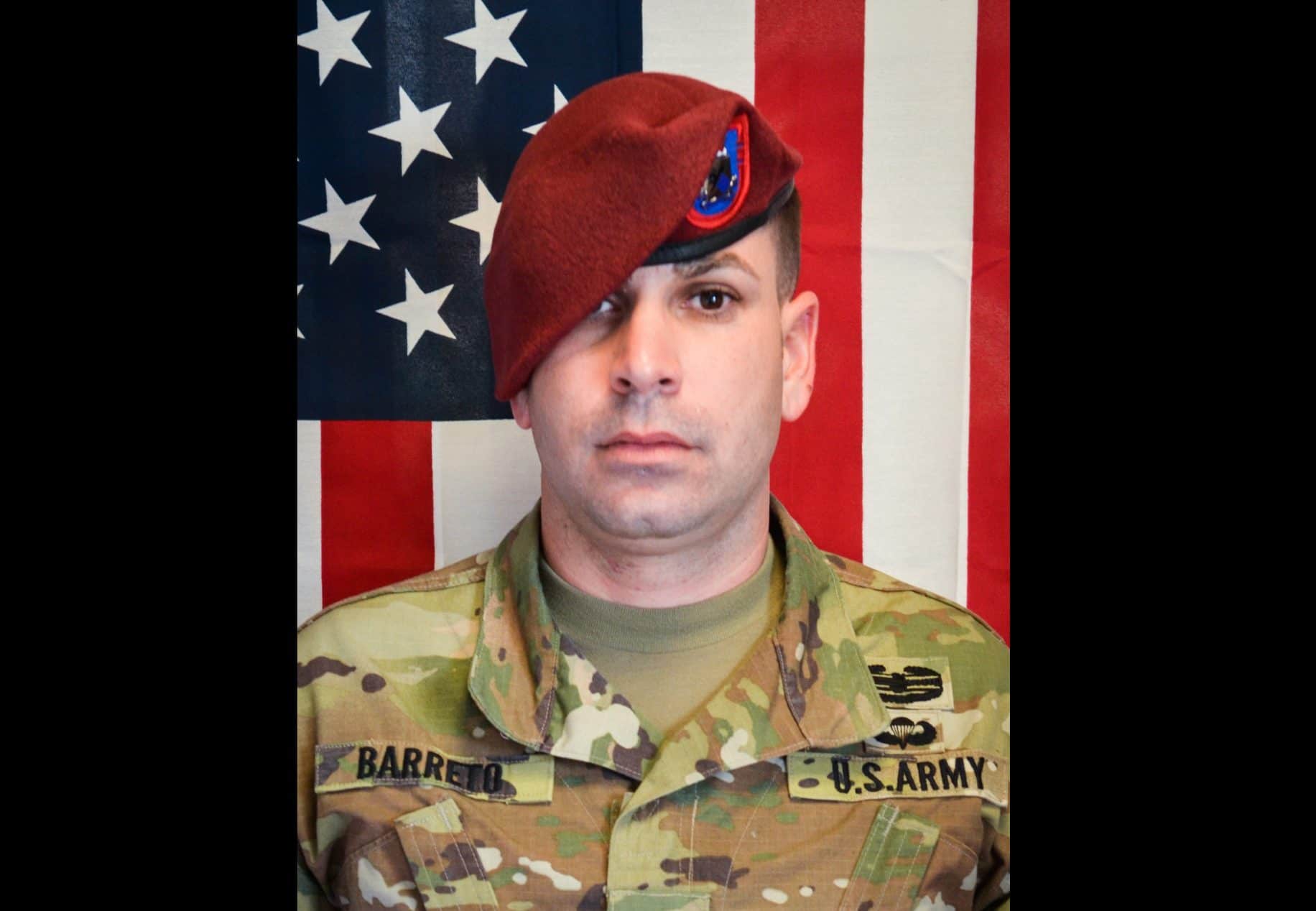 In all, 22 troops were killed in Afghanistan this year, including 16 by hostile fire, according to the Department of Defense. Thirteen of those killed in combat and five of the others who died were in the Army.

Military records show that 2019 was the deadliest year for service members in Afghanistan over the past five years. More than 80 troops were killed in that time, including 59 who died in combat, according to the documents.

US Marine Corps veteran walking to assist others