Marine Corps veteran Matthew Adams is aiming to change lives with a new invention and a mission to make a difference.

Adams, who deployed four times – twice to Iraq and twice to Afghanistan – invented the “Quikcord” device to revolutionize paracord handling. It’s a portable, high-impact polypropylene copolymer dispenser that contains up to 25 feet of 550 paracord, includes a built-in safety cutter, and an emergency signal device that lasts up to 12 hours.

Nearly three years later, the device has become a reality and Adams is offering it to the public for the first time on Kickstarter.

Adams spent eight years in the Marines and several more as a defense contractor. Over the years, paracord was vital in emergency situations, often to fix something that broke, and each time, he found himself wasting precious time by dealing with tangled heaps of paracord. 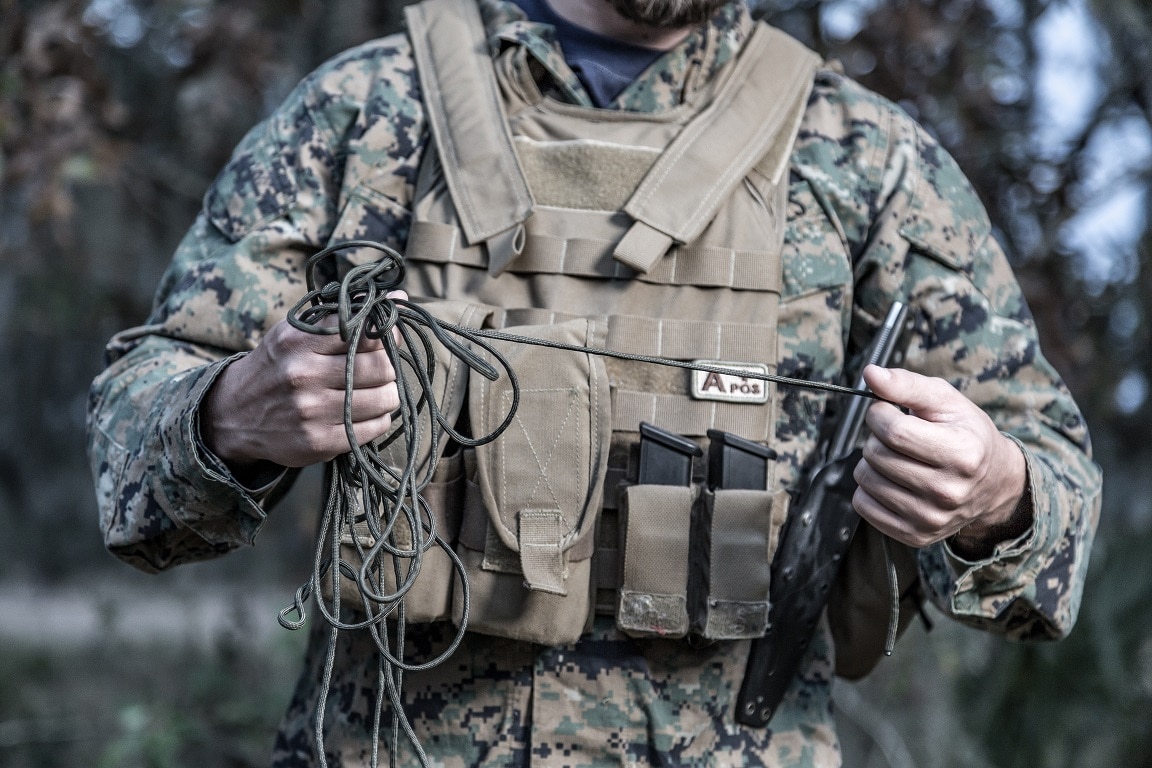 Building a prototype wasn’t easy. Adams, along with his longtime friend and business partner Matthew Fioretti, began with toilet paper rolls before venturing into melting their own plastic.

They reached out to mentors and gained acceptance into an entrepreneurial program in 2017. Soon after, they were awarded a grant to a Connecticut Center for Advanced Technology Advanced Manufacturing Center where they worked with a team to develop their first prototype in early 2018.

Two years and two patents later, Quikcord officially launched on Kickstarter on Friday with a goal of $8,000. Just eight hours later, the campaign secured nearly 80 backers and more than $2,800. 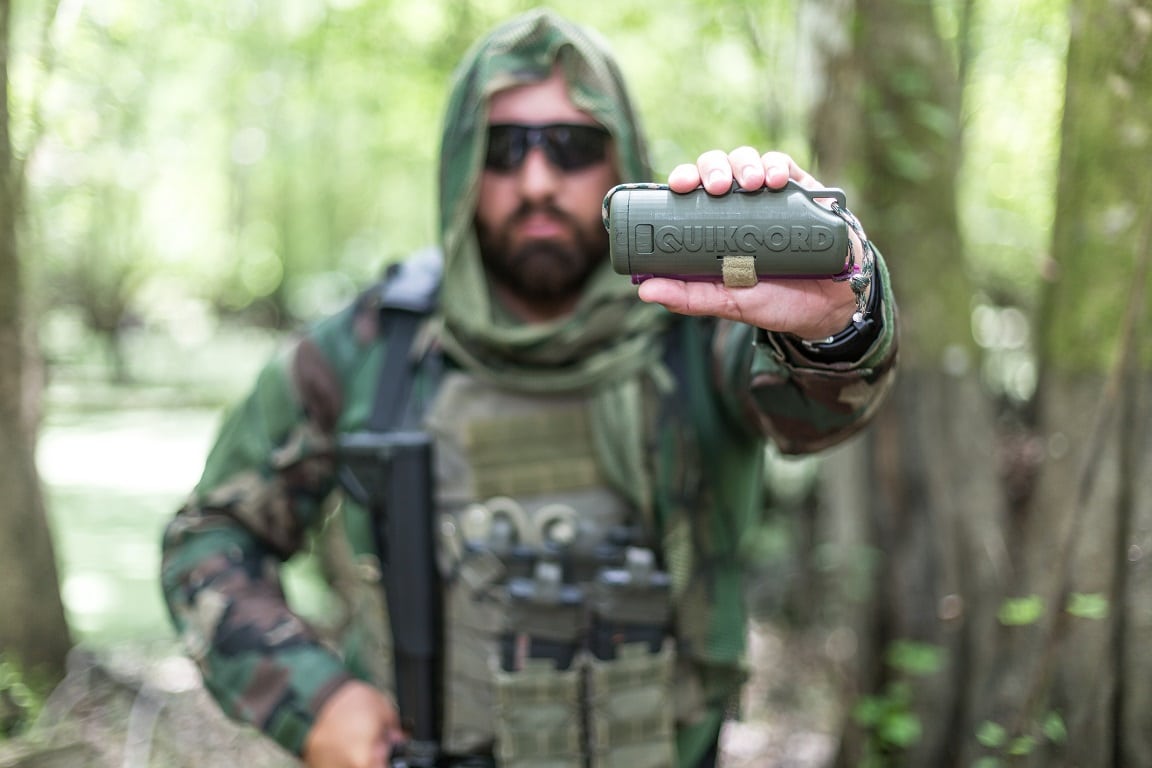 Beyond that, a 25 percent off discount is available as a gift to active duty military personnel. One option allows the purchase of two Quikcords at a discount.

Adams said if their $8,000 goal is met, at least 200 units will be donated to active duty military personnel. More donations will be given based on the number of pledges after the goal is met. 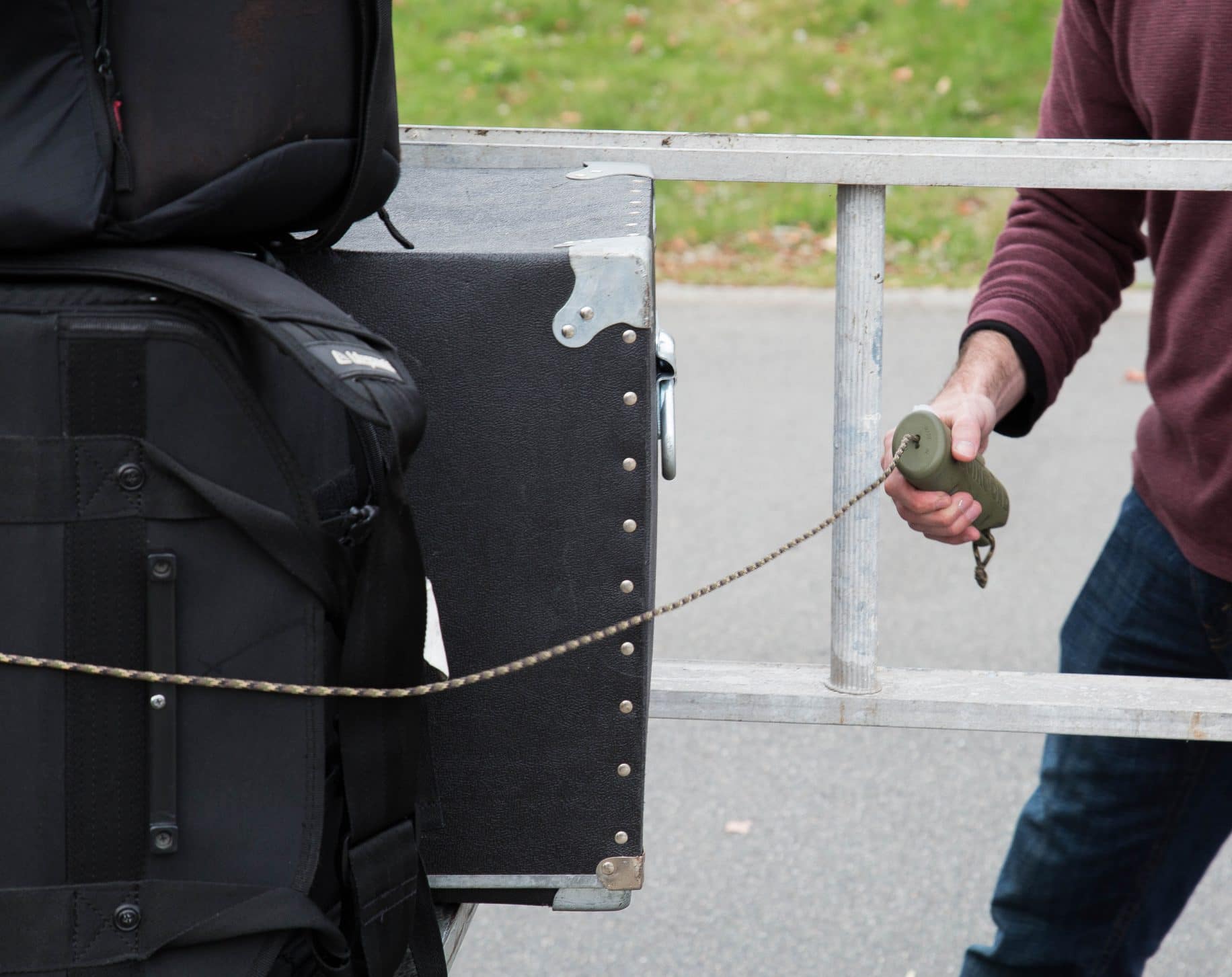 The device was intended to solve paracord tangling problems inspired by military use, but the device is also valuable to those in other industries and outdoors enthusiasts.

“Quikcord was made in order to make a difference,” Adams said. “To do good and to help.” 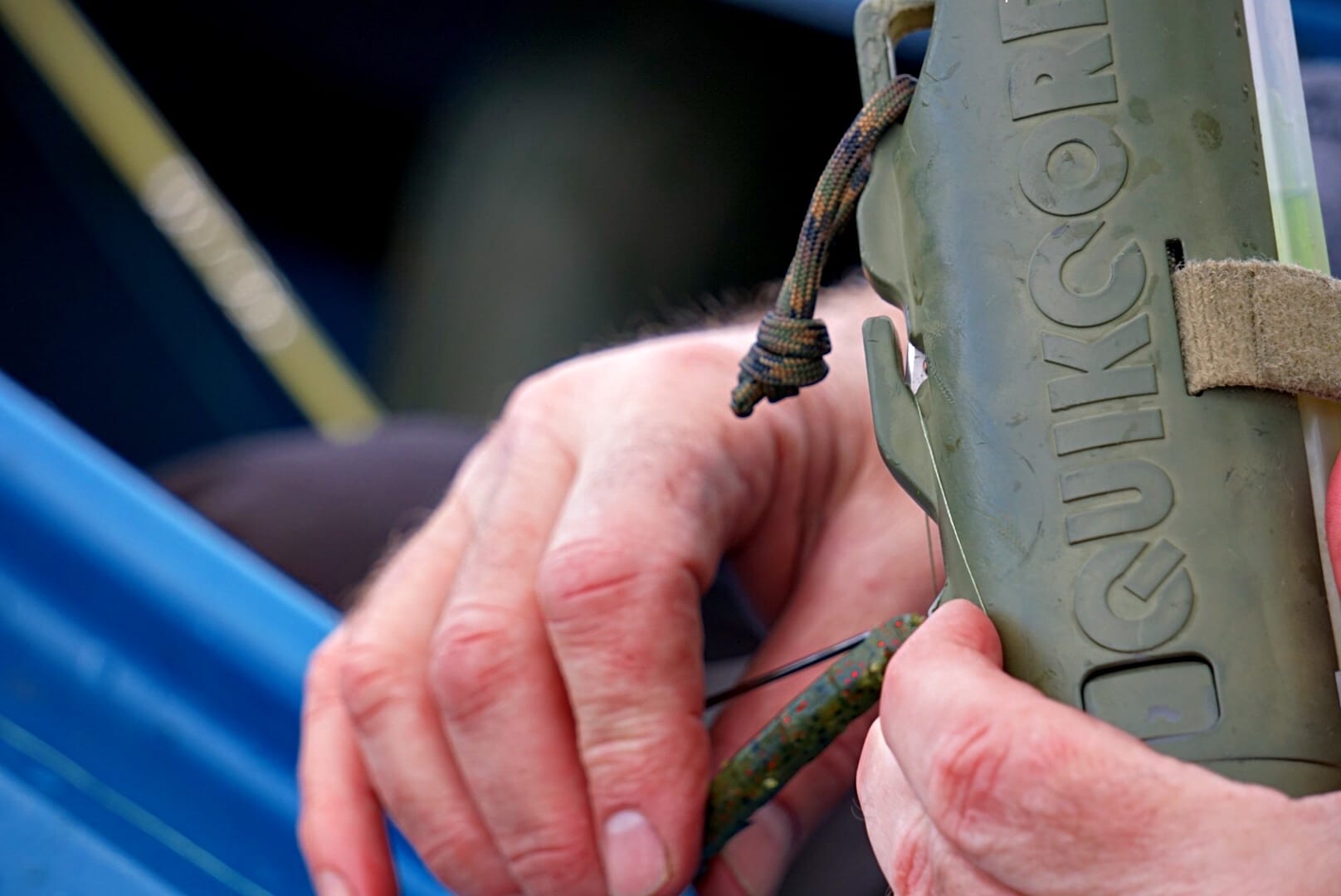 While sourcing options for manufacturing and assembly in the U.S., Adams learned of Sunshine Village, a nonprofit staffing agency created in 1967 to employ adults with disabilities. They’re manufacturing Quikcord in Chicopee, Mass.

“Their mission was something we were happy to support and wanted to be a part of – just like we wanted to manufacture in the US,” Adams said.

In spite of his three-year journey on Quikcord, Adams hasn’t lost sight of his invention’s purpose.

“When we started this project, we wanted to make sure we always did it right,” Adams said. “It’s not always about the sales. It’s about who you can help on the journey.”