CEO Elon Musk presented the new pickup truck model on the stage of the Design Studio in Hawthorne, California, CNN reported. The electric truck claims a single charge can give it a range of between 250 miles with its base model and up to 500 miles with the most expensive variant.

In addition to the normal pickup truck flatbed, the Cybertruck also claims storage space under the hood and in the sides of the vehicle.

Musk touted several claims for the truck, including a better hauling and towing capabilities than the Ford F-150. He also claimed it would have a better sports car performance than the Porsche 911. 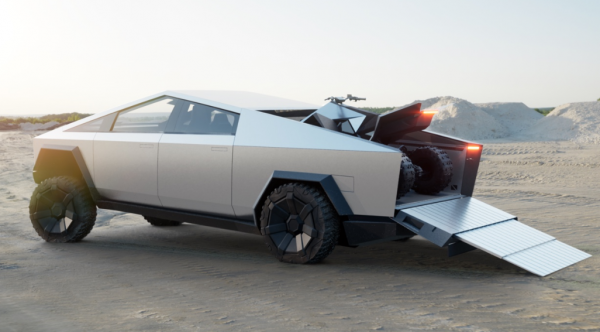 “Maybe that was a little too hard,” Musk quipped during the demonstration. 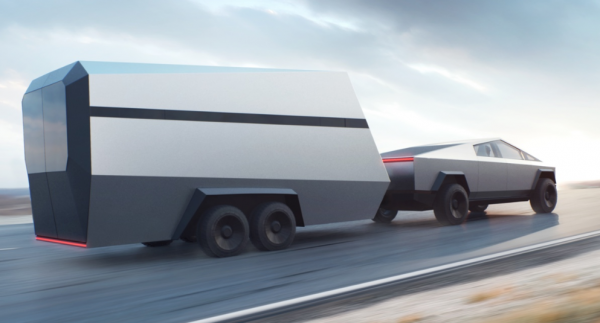 Musk also revealed an electric all-terrain vehicle to compliment the new pickup truck model. A rider entered the stage from the side and drove the ATV up the Cybertruck’s built-in ramp, to demonstrate some of the truck’s carrying capacity.

Production is set to begin in 2021 for the base version of the Cybertruck, which has an expected starting price tag of $39,900. The top of the line variant, the Tri Motor All-Wheel-Drive, will begin production the year after that. The Tri Motor variant is estimated to start at $69,900.

“It will be a niche product at best and poses no threat in the pickup market as we know it today,” DeLorenzo told CNN.

He also noted a downside that the truck will have no federal tax credits by the time its ready for the commercial market. Without tax credits, the vehicle’s price tag may be less appealing to potential buyers. 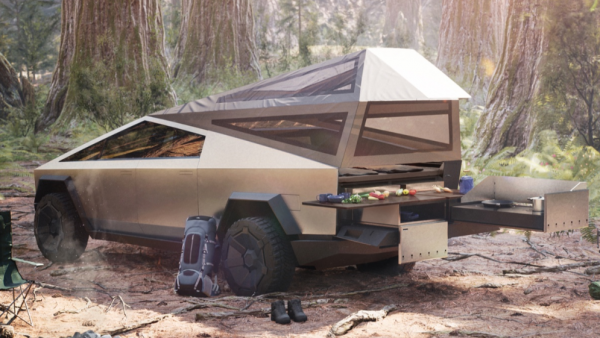 Chelsea Sexton, an electric vehicle market analyst expressed her own doubts the Cybertruck will have the same production value when it reaches the market.

“From a specification standpoint, I believe that’s probably what they’re aiming for but, no question, that body style that is not a high volume product,” Sexton said.

Musk has made past comments that the pickup truck is more of a personal project, and that he’s less concerned if people actually choose to buy the vehicle.