A 19-year-old man who planned a July mass shooting at a West Lubbock, Texas hotel that was thwarted by his grandmother was upset that he was considered “defective” by the military when he was discharged for his mental illness, according to court records.

William Patrick Williams faces federal charges for reportedly lying on an application to buy the semiautomatic rifle he planned to use in a shooting, according to a federal indictment filed Aug. 14.

He is charged with a federal felony count of making a false material statement during the purchase of a firearm on July 11, a day before he planned to lure people out of a hotel and shoot them. The charge carries a punishment of up to five years in prison.

Williams’ mental illness, which included suicidal ideation, wouldn’t have disqualified him from purchasing the rifle, under federal gun laws.

The law prohibits people who have been dishonorably discharged or “have been adjudicated as a mental defective or who has been committed to a mental institution.” 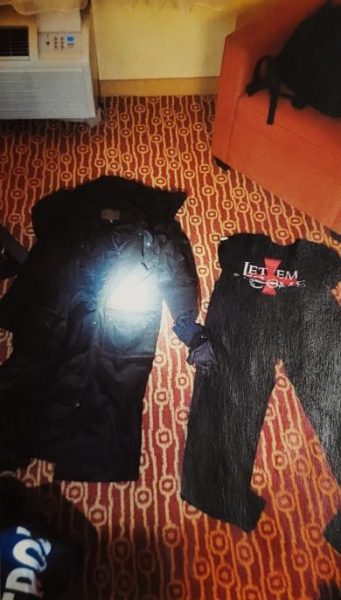 Williams’ charges stem from allegedly lying about his address on a firearms transaction form.

Federal officials believe Williams used the address on his driver’s license, which is his relatives’ address, when he filled out the form. But investigators learned that he was actually living with a roommate at a different address after he was kicked out by his relatives, according to a news release from the U.S. attorney’s office.

According to the court documents Williams entered the Marine Corps with severe depression/anxiety and suicidal ideation, but did not exhibit any signs of it until after he made it through boot camp and basic combat training.

However, his mental illness manifested in the form of cutting himself and he was honorably discharged because of it, the document states.

Williams returned to Lubbock, where he was raised by his grandmother, but was unable to adjust to life as a civilian, the documents state.

Veteran Affairs notified Williams that he was eligible for monthly disability payments because of his mental illness diagnoses with included depression/anxiety, suicidal ideation and avoidant personality disorder.

“Upon receiving these notifications, Patrick was upset that he had been deemed ‘defective’ by the military,” the document states. “These notifications served to worsen his depression and he began to formulate a (plan) to commit suicide.” 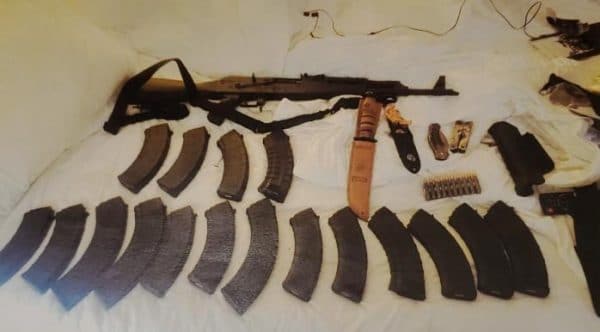 On July 10 and 12, Williams bought an AK-47 style rifle, hundreds of rounds of ammunition and 17 magazines, and four knives from Cabela’s, the indictment states.

He also bought dark clothing including a black trench coat that investigators believed was consistent with an active shooter event, the document states.

Williams reportedly spent the night of July 12 preparing to die, the document states.

However, the next day, Williams reportedly called his grandmother and revealed to her his plan to draw people out of the hotel and shoot them before he was shot to death by police.

Sensing he was homicidal and suicidal, Williams’ grandmother convinced him to allow her to drive him to a hospital where they met with an off-duty police officer working security there to whom Williams gave written consent to search his hotel room, the document states.

There, police seized weapons Williams reportedly planned to use for the mass shooting. They were laid out on a bed so police could take them.

On July 15, the detective worked with the Lubbock Police Department Crisis intervention team to place Williams on a long-term involuntary mental commitment, which was granted by the county judge, the documents state.

“While a long-term mental solution is underway to address Patrick’s mental health needs, affiant seeks the instant warrant to determine if additional state and federal charges are appropriate,” according to the documents.

Williams has remained at the Lubbock County Detention Center since his Aug. 1 arrest on the federal charges, following the mental health commitment.