Angel Mom Mary Ann Mendoza was recently censored and suspended by Twitter after she posted about illegal immigration, something she has been doing for years.

Her son, Sgt. Brandon Mendoza, was killed on May 12, 2014, in a head-on car collision in Mesa, Arizona, by an illegal alien who was intoxicated three times over the legal limit and was on meth, driving the wrong way on the highway. The man was a repeat criminal.

“My son was skilled by a repeat illegal alien criminal. I have been speaking out about it every since,” Mendoza recently told American Military News. While she wrote letters to former President Barack Obama and never heard back, she said she was contacted by then-candidate Donald Trump and asked to speak at a rally in Phoenix in 2015. 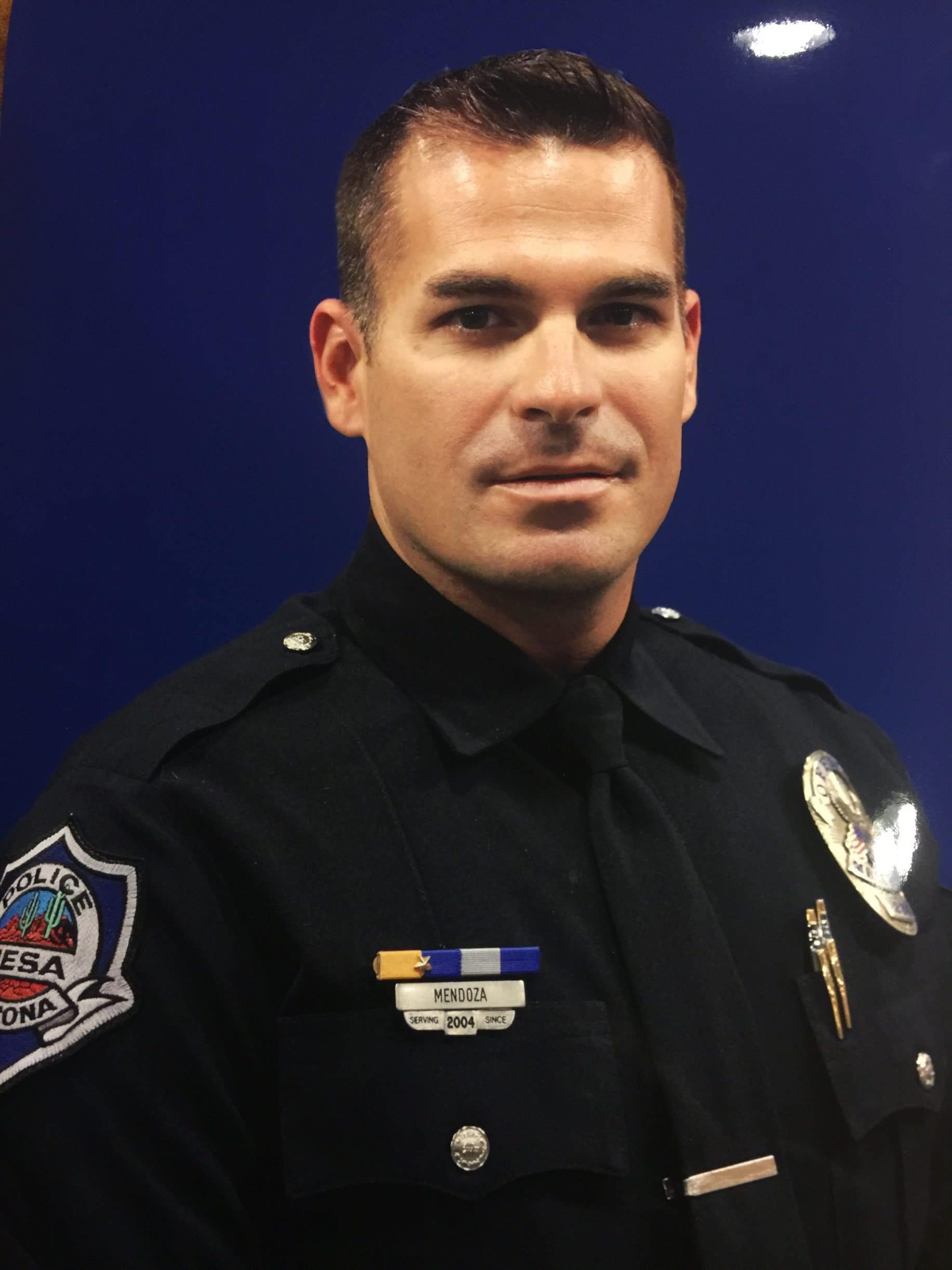 “He gave Angel Families a platform. We’ve been ignored. Our loved ones have been ignored. To this day we’re still ignored by left-leaning liberal politicians in Washington,” Mendoza said. “Americans need to be made aware that this is the result of open borders.” 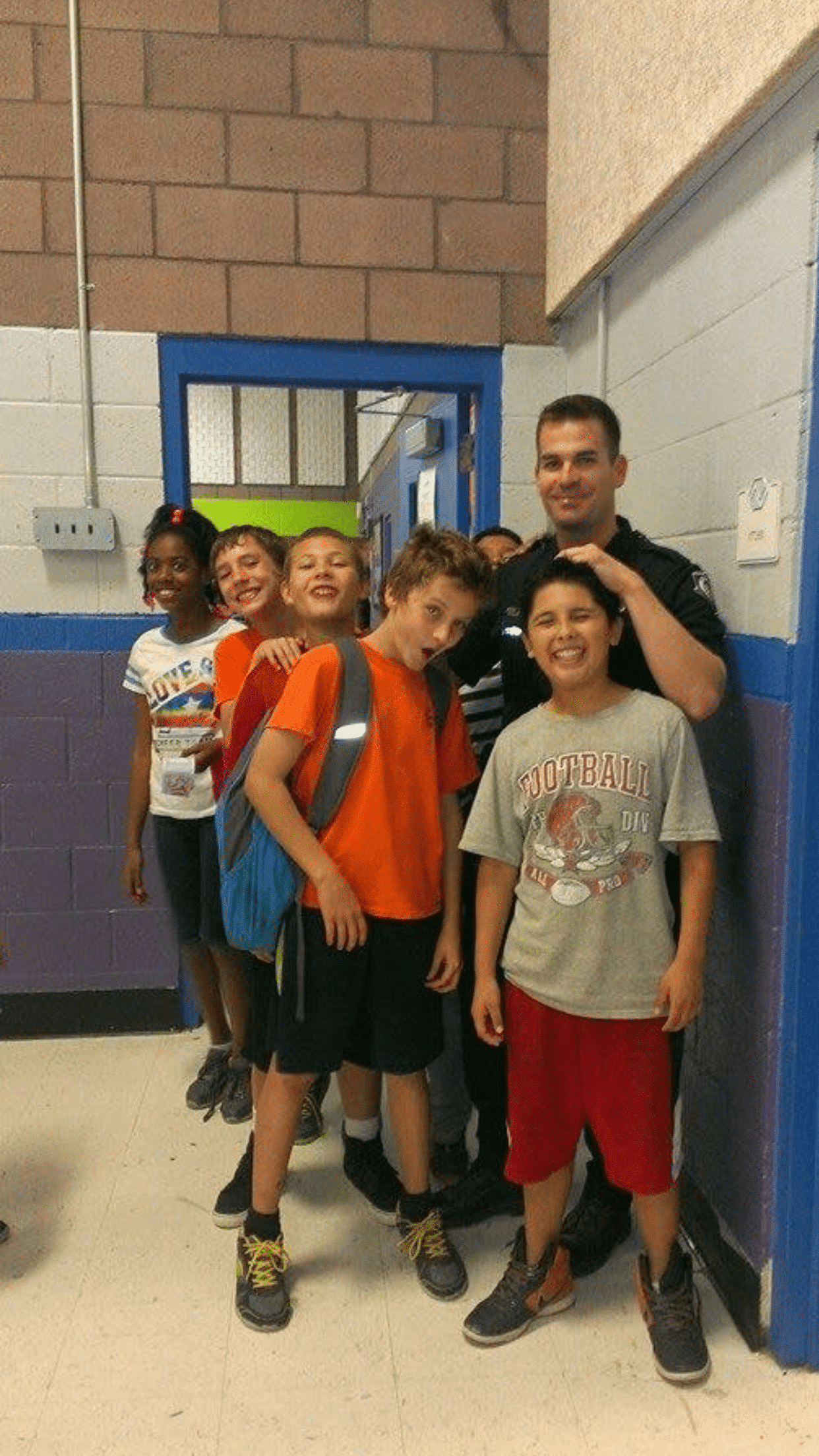 Mendoza recently posted several tweets on social media about illegal immigration. Six specific tweets were targeted by Twitter, and she was kicked off the platform last week, on Thursday, she said.

“I just got a notification that I had to remove six tweets, that they found them – in their words – hateful, harmful or threatening,” she explained, referring to what Twitter says are its Rules and Policies.

The tweets were posted earlier in July, and one was directed at Democratic candidate Kamala Harris.

“What law can I break and have you defend me so staunchly,” Mendoza tweeted to Harris. “Provide me sanctuary from our laws? Political cleanup from YOUR INACTION FOR DECADES is what it’s called. You have #bloodonyourhands for every death of an American killed by an ILLEGAL ALIEN CRIMINAL you are protected.”

While the tweets are no longer up, Mendoza provided screen shots to news outlets, and said she had also posted them to Facebook – which Facebook promptly put her in a “three-day jail” over.

She says using the hash tag “blood on your hands” and capital letters to type “illegal alien criminal” are things she has been doing for years.

Mendoza said she had just days before posted about joining the advisory board for Women For Trump. She says she thinks that’s what might have escalated her tweets to Twitter.

“They will not let me back on until I remove those tweets. My profile was not visible to people, then when President Trump tweeted that he stands with me, suddenly my profile became visible,” Mendoza said. “I still can’t access my account. Every time I try to log in, it says it’s a suspended account. I appealed the six tweets twice and have not heard back from Twitter.”

On Sunday, President Trump tweeted in support of Mendoza, writing, “I will help Angel Mom (and great woman) Mary Ann Mendoza with Twitter. I know Mary Ann from the beginning, and she should never be silenced. She is a winner who has lost so much, her child. Twitter, if you’re watching, please do what you have to do, NOW!”

I will help Angel Mom (and great woman) Mary Ann Mendoza with Twitter. I know Mary Ann from the beginning, and she should never be silenced. She is a winner who has lost so much, her child. Twitter, if you’re watching, please do what you have to do, NOW! @foxandfriends

“I’m not going to remove something that is not what they’re accusing it of being,” Mendoza said. “I had a son who was protecting his community, upholding the laws; my son didn’t deserve to die this way.”

“I never even saw this coming, I had no clue. I have a right to my voice, that is now my son’s voice, to give a warning call out to my fellow American citizens. If it continues the way it is, something is going to happen to somebody they know,” she continued.

“I also have a son who is in the military. I raise kids to be responsible law-abiding citizens. It breaks my heart. My son didn’t deserve to die this way.”

“They need to take a look at the content. I’ve reported people who say to me, ‘You deserve to die the same way your son did’ – I could go on and on, it would make you vomit. Twitter responds: ‘Just block this user so you don’t have to see their tweets anymore.’ They’ve done nothing about the threats, the disgusting ugly things people say,” she noted.

“There needs to be a standard. If what I’m saying is my truth, they shouldn’t be allowed to shut me down,” she added.