PHOTOS: D-Day remembered – A look at the invasion 75 years ago in Normandy

On June 6, 1944, the Allies invaded German-occupied western Europe by way of Normandy, France, during World War II. It would become the turning point of the war, and the largest sea, land and air invasion in history. 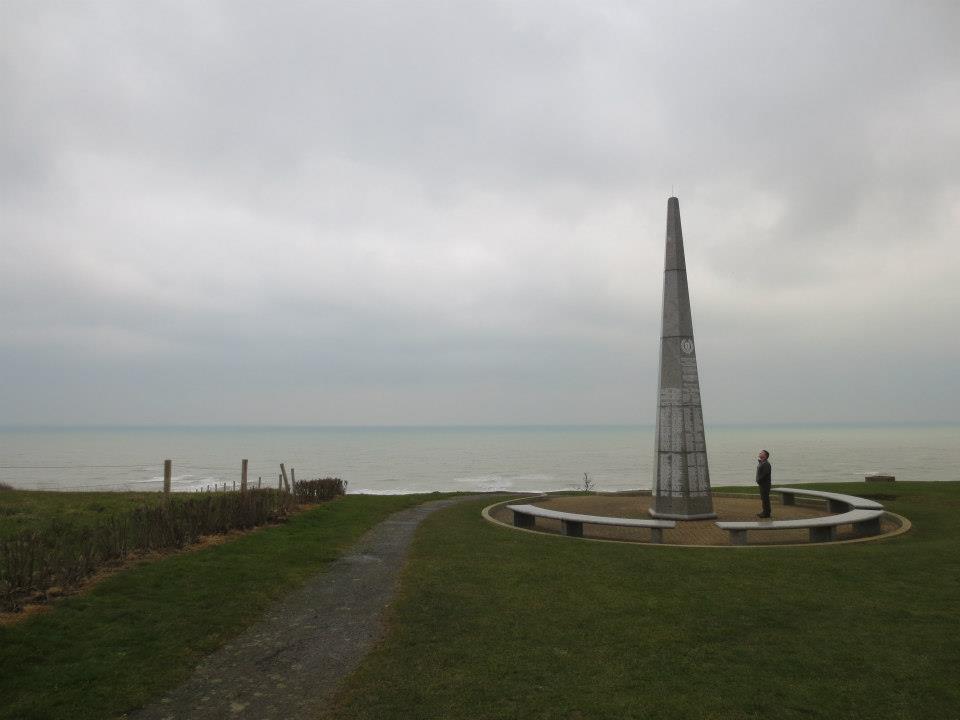 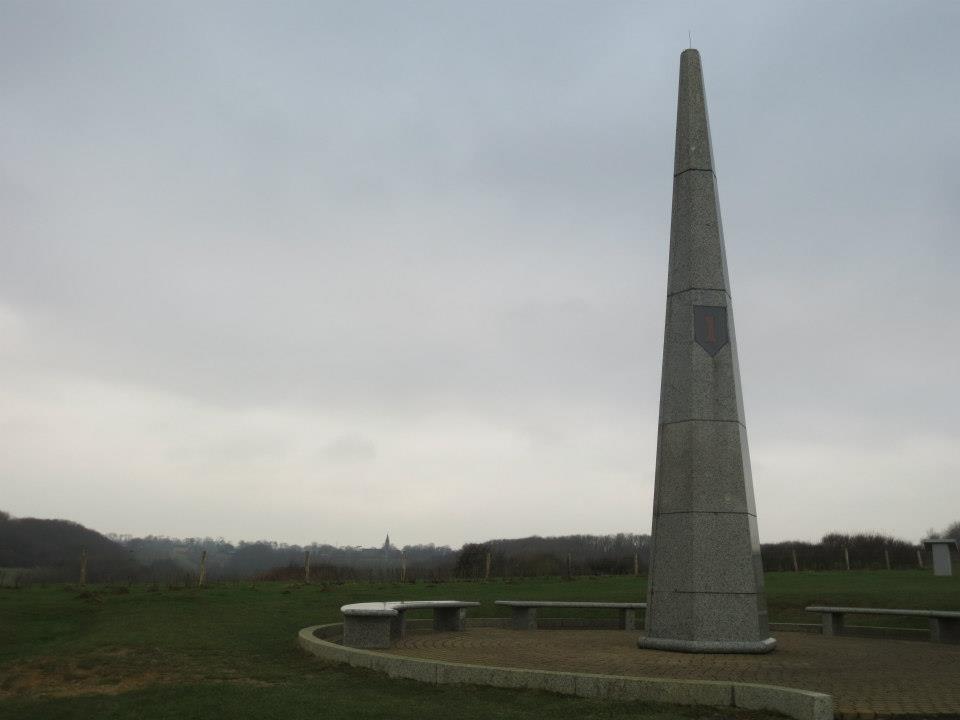 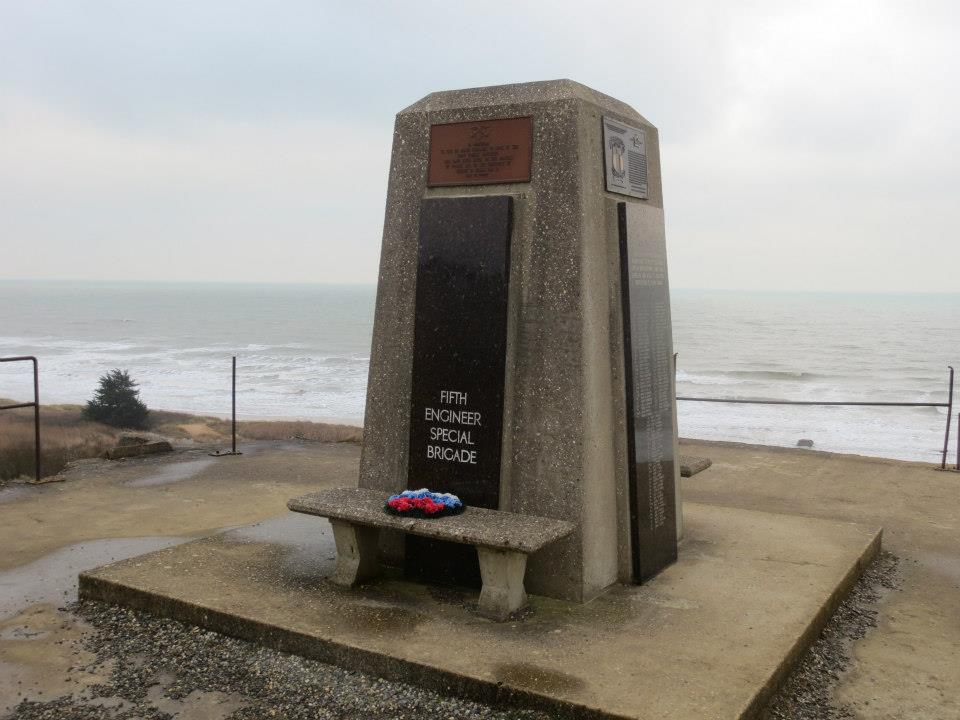 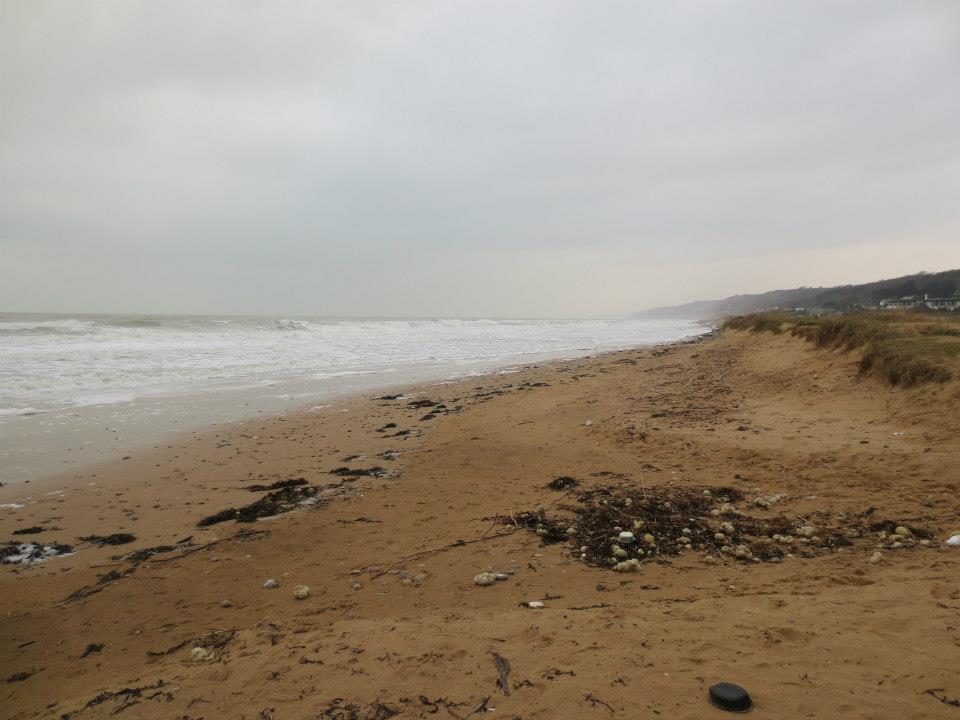 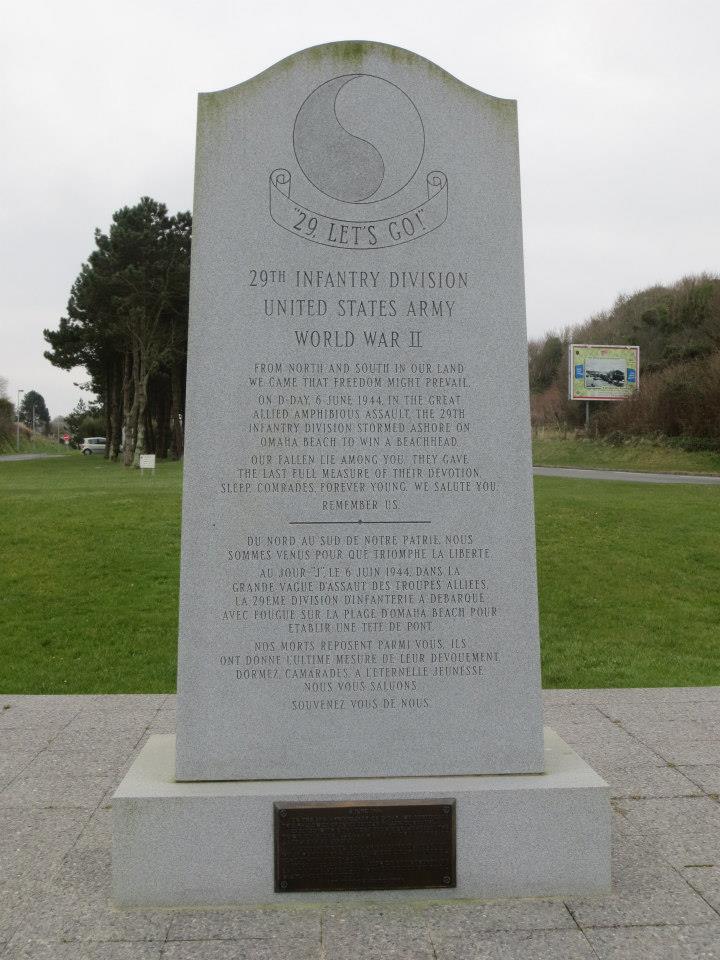 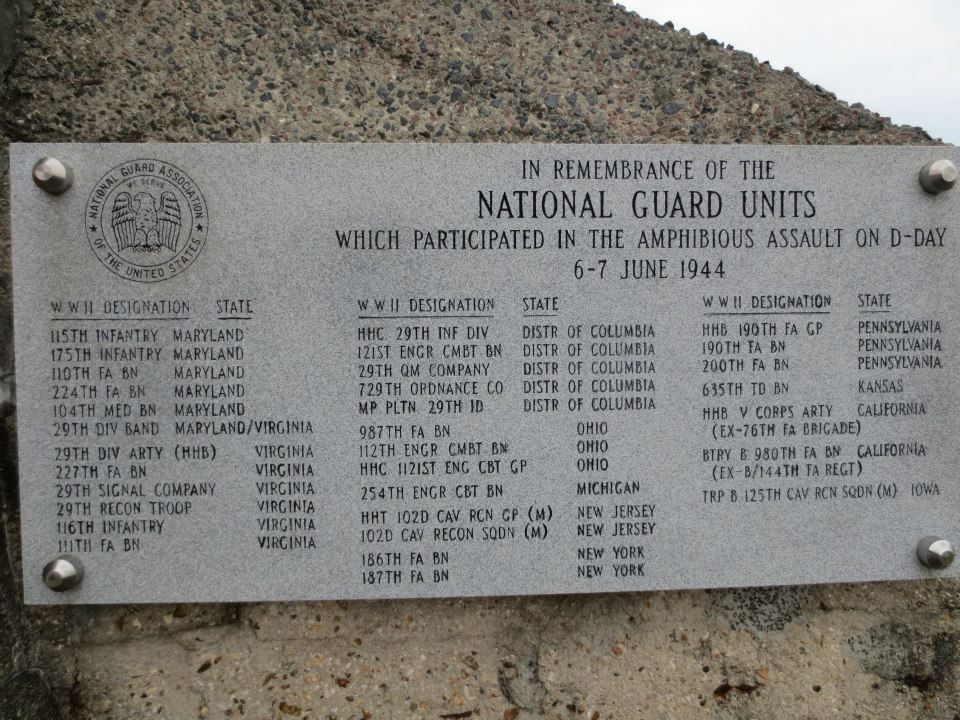 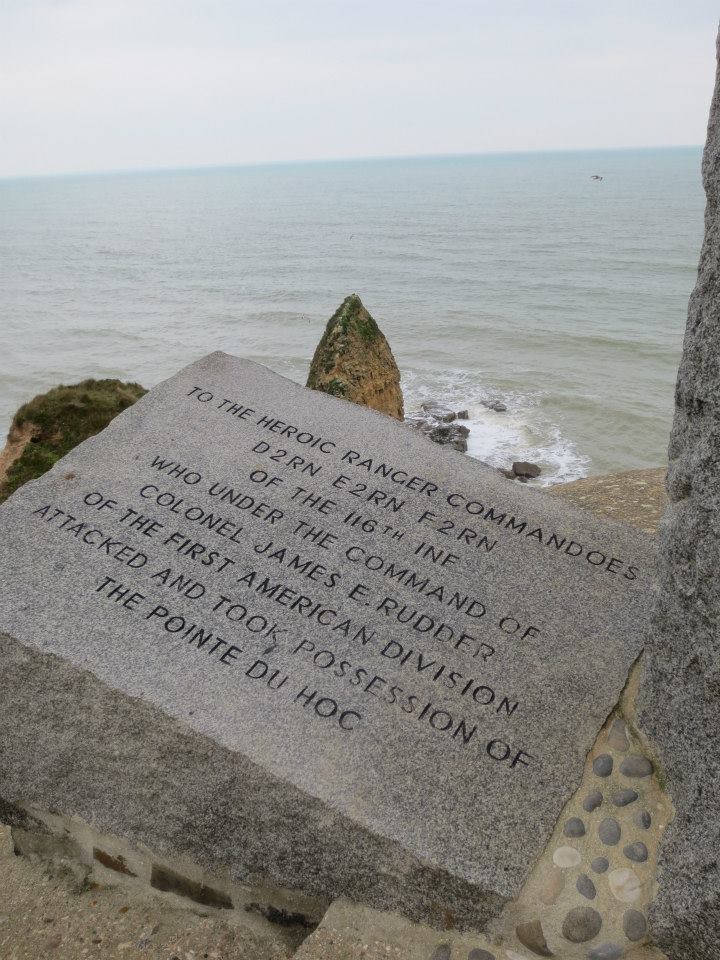 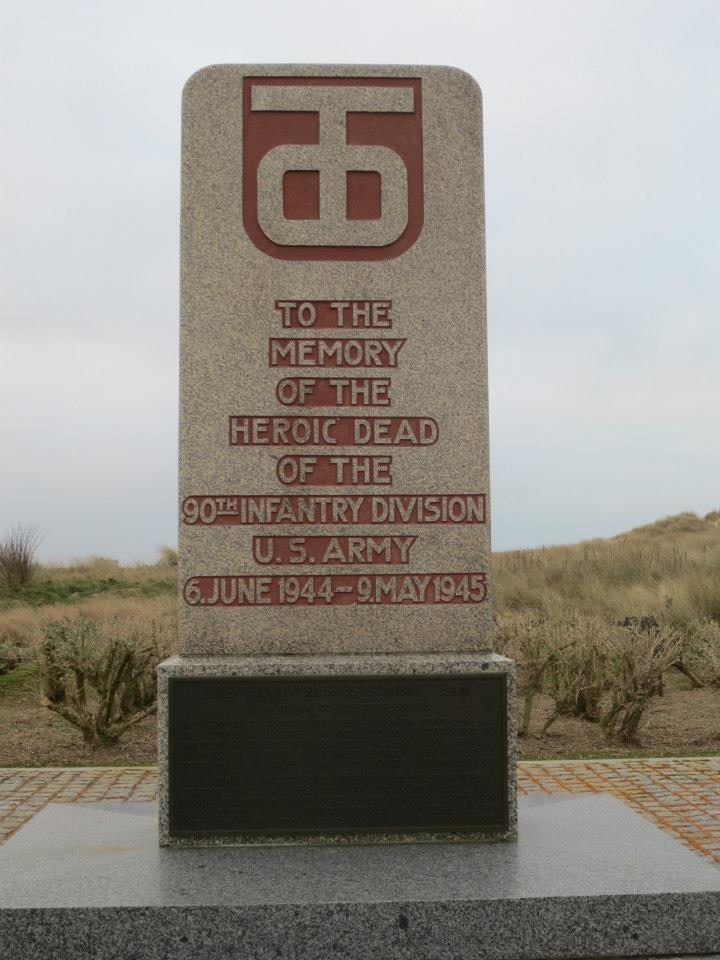 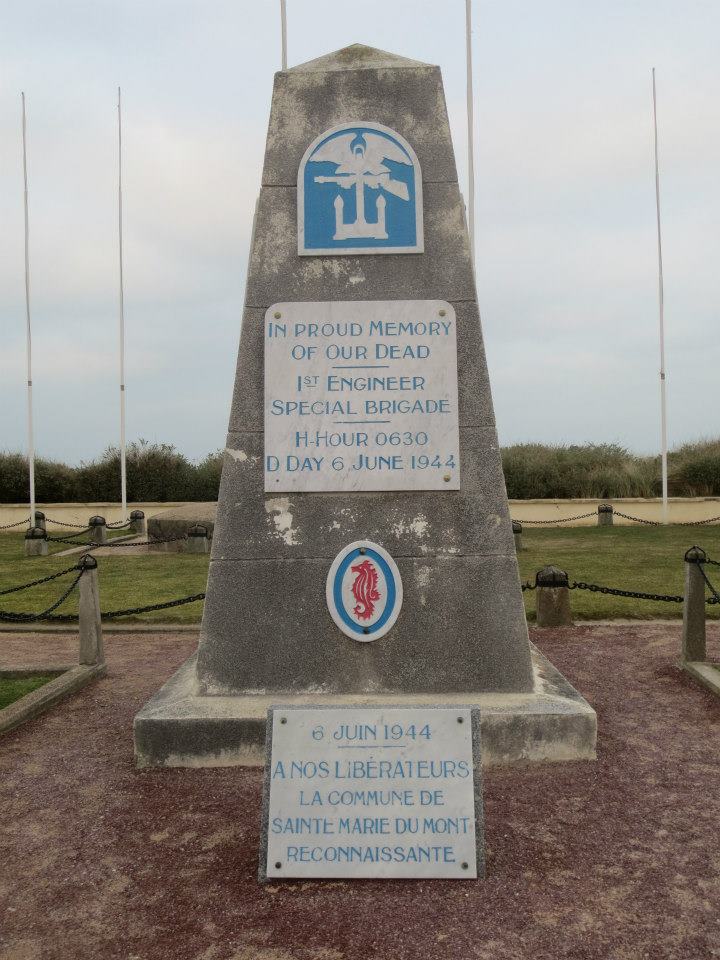 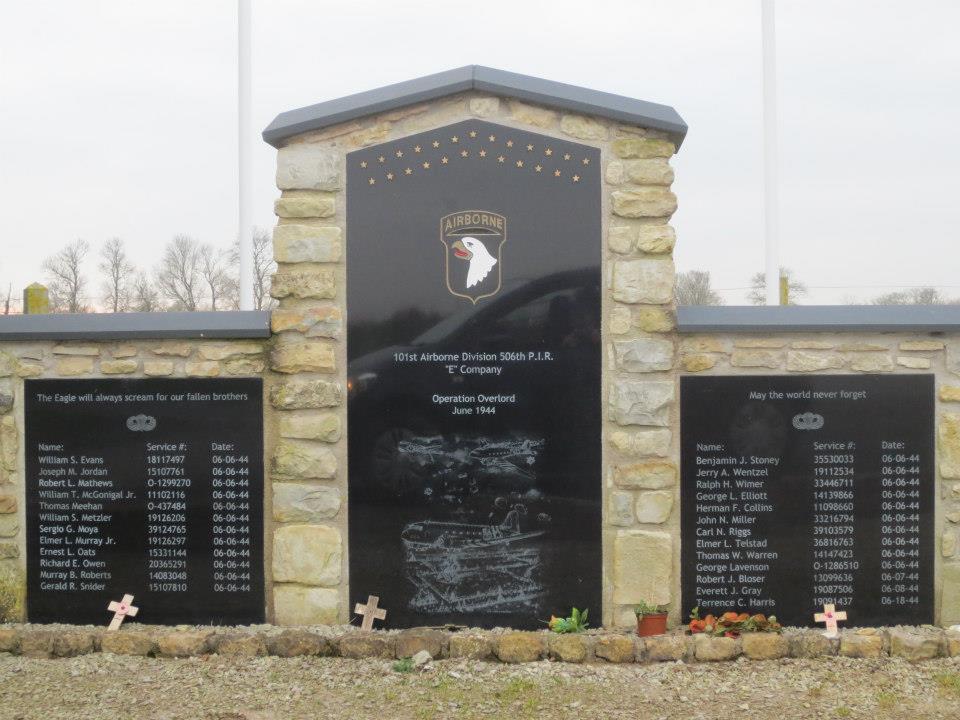 Editor’s Note: This story has been published in the past on American Military News.