Time and again Milton High School graduate Kirstie Ennis has gone to the extreme to “redefine what it means to be disabled,” as the 28-year-old, above-the-knee amputee describes her purpose.

Next weekend, Ennis will begin her next mountain climb — Mount Everest. 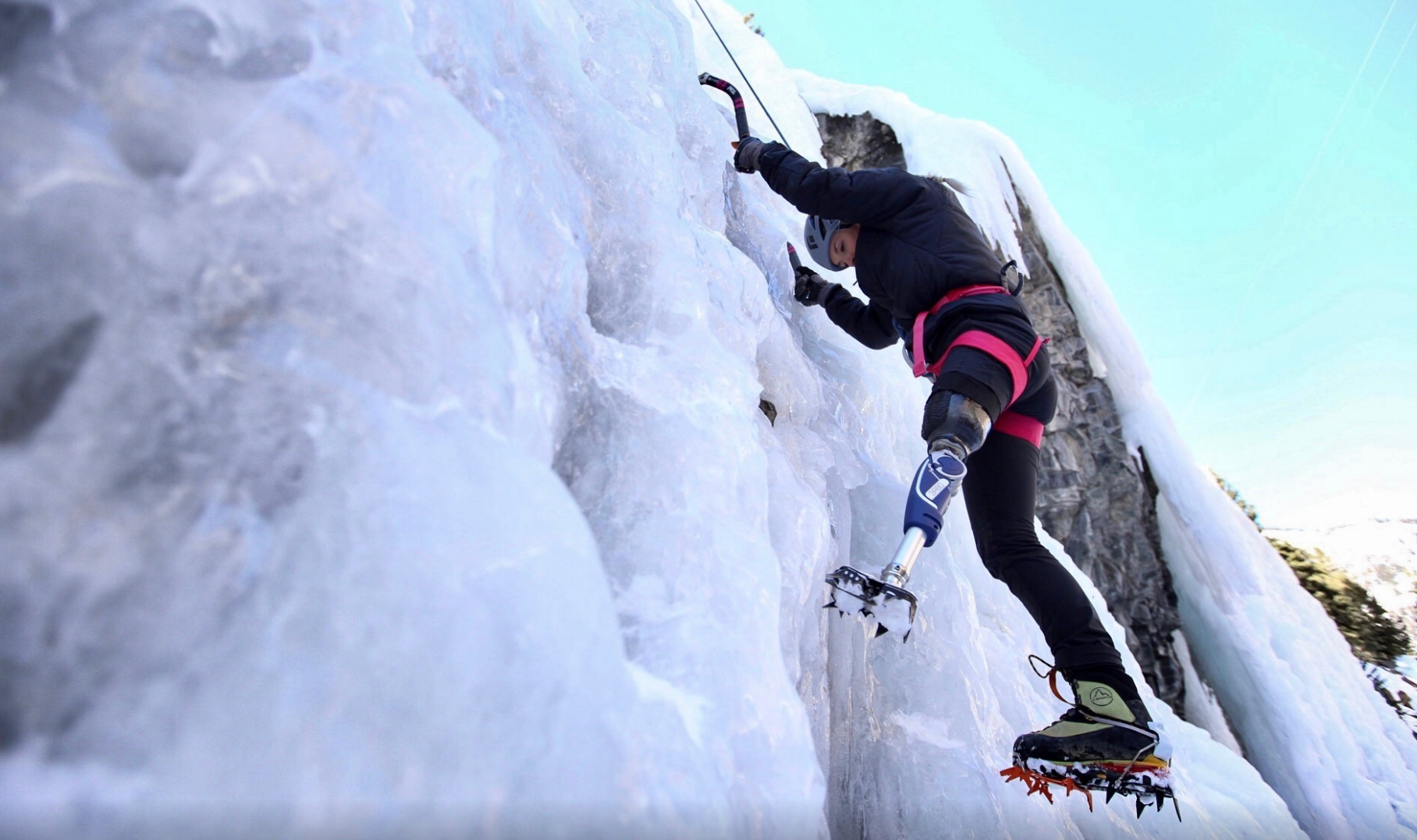 While taking on the tallest mountain in the world is daunting enough, Ennis will attempt to scale the 29,029-foot-tall mountain on a prosthetic leg.

After graduating from Milton High with a dual-enrollment degree from then-Pensacola Junior College, Ennis followed her parents’ footsteps — both Marines — and enlisted at 17 years old. Four years later in Afghanistan, while on a mission as a helicopter gunner to pick up Marines in an active combat zone, Ennis’ helicopter crashed without warning. She suffered damage to her jaw and enough to her left leg to need an amputation, first below her knee then later above the knee. 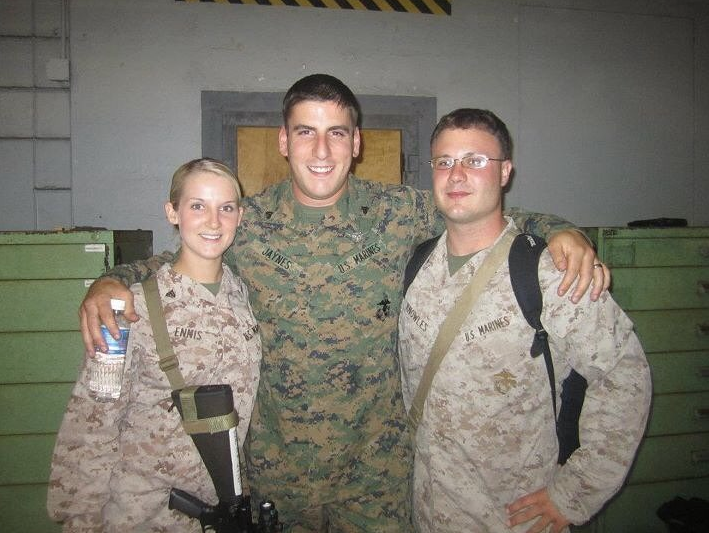 Thursday, Ennis drove from her home in Aspen, Colorado, to fly to Los Angeles. Saturday, her flight left for Nepal where she and her team will meet up with seven Sherpas — Tibetans who also serve as Mount Everest guides — and from base camp it’s off for a six- to eight-week trek to the mountain’s summit and back.

Two years ago, Ennis visited Mt. Everest base camp to collect logistics for this trip, but she said she’s been training for more than three years since her thousand-mile trek throughout England, Scotland and Wales as part of Walking with the Wounded in 2015. On that trip, she befriended Prince Harry, who joined her group along the way.

Since then she decided to tattempt to scale the Seven Summits — the highest mountain on each of the seven continents.

If she reaches the summit, Everest will be her fifth of the Seven Summits.

Since 2017, Ennis has climbed Mount Kilimanjaro in Africa, Carstensz in Indonesia, Mount Elbrus in Russia and Aconcagua in Argentina. In addition to Everest, that leaves her with Mount McKinley in the U.S. and Vinson Massif in Antarctica.

“They’re all building blocks,” she said, “all different climbs … trial and error.” 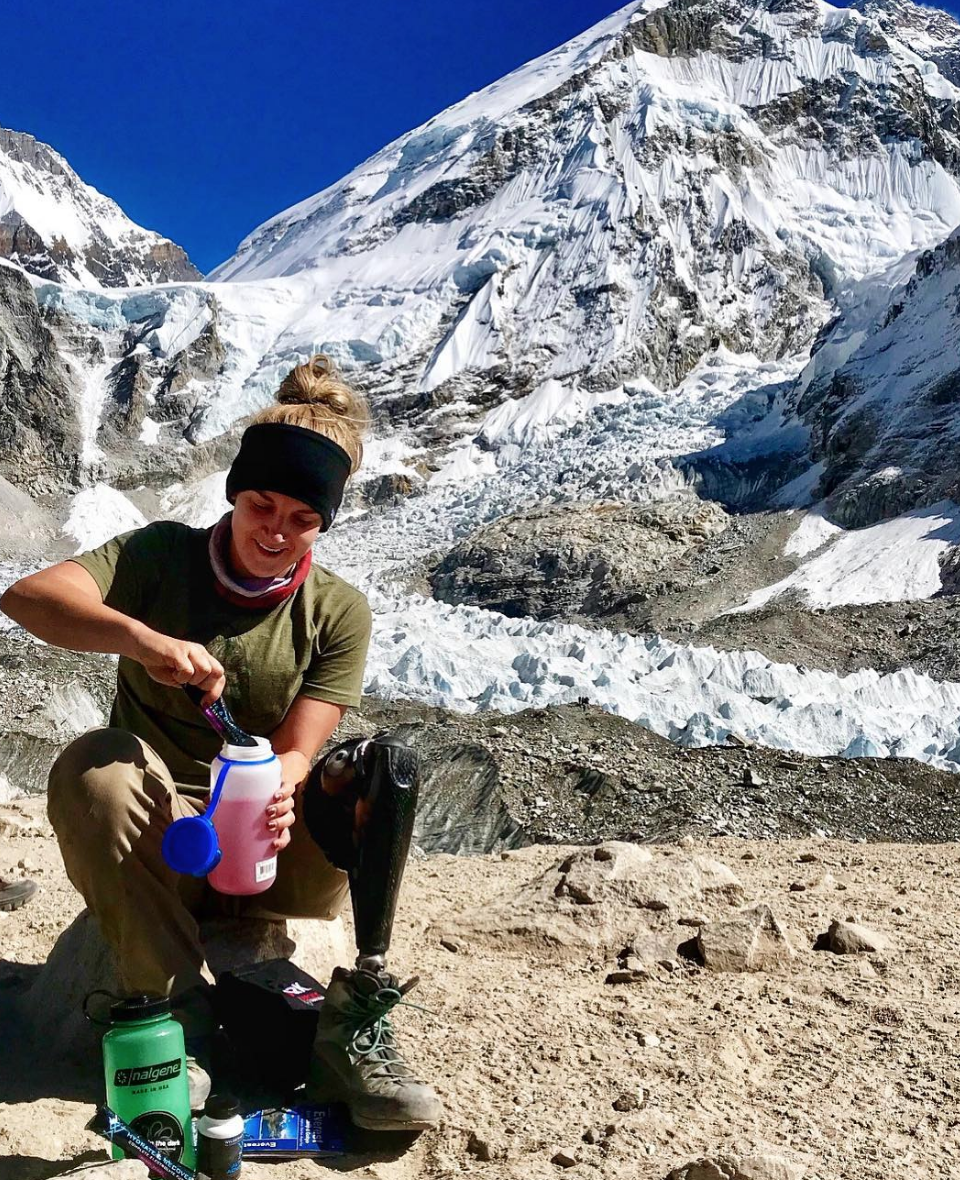 Many people may not know that coming down the mountain is more dangerous than going up.

“Most people die on the way down,” Ennis said. “They get summit fever. They put the cart before the horse and don’t save their energy.”

Because of her prosthetic, Ennis has special concerns for facing Everest.

“My biggest fear is frostbite on my residual limb,” she said, “The carbon fiber socket transmits cold super quick. It can get brutal.”

With so little of her left leg remaining, she said she’ll have to be proactive and cautious in the snow.

Ennis’ previous Seven Summit climbs, as well as her Walking with the Wounded trek, have been in support of nonprofit organizations: the Walking with the Wounded, The Waterboys, The Heroes Project and Building Homes for Heroes. For Everest, Ennis will be climbing for her own nonprofit, the Kirstie Ennis Foundation, which earned its 501c3 status in October. 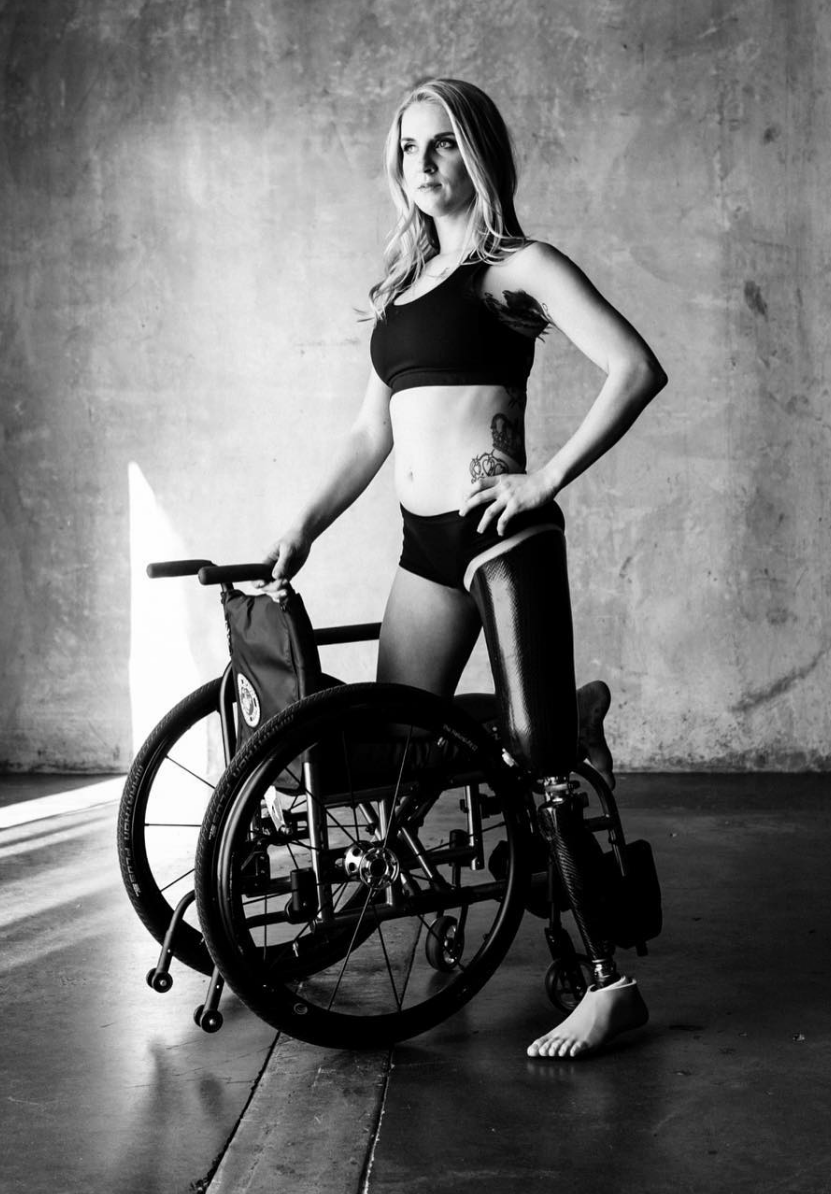 As merely an individual looking to raise awareness for organizations by climbing, Ennis said finding sponsors could be difficult.

“(Starting the foundation) legitimized my efforts,” she said.

She noted corporations tended to not donate to her efforts because without the 501c3 designation, they wouldn’t receive a tax break. Since earning the status in October, Ennis said her foundation of four board members has received $35,000 in support.

“For a nobody nonprofit, (that) feels awesome,” she said.

In addition to raising money for other organizations, Ennis said her foundation gives support to training in the outdoors. In February, her foundation fullly funded veteran David Rendon’s trip with her to summit Aconcagua (22,841 feet) — the second highest of the Seven Summits.

On her blog, kirstieennisfoundation.com, Ennis said she met Rendon through the nonprofit MVP in LA, an organization that helps veterans transition to civilian life, through a 30-minute workout and over an hour of group sharing in what it calls “the huddle.”

On her blog chronicling the climb of Aconcagua, Ennis said it was about what she could give her fellow veteran and that the climb wasn’t the most important thing.

“It was David’s experience that would impact me the most,” she wrote.

Her foundation was also able to donate $10,000 to MVP through the climb. 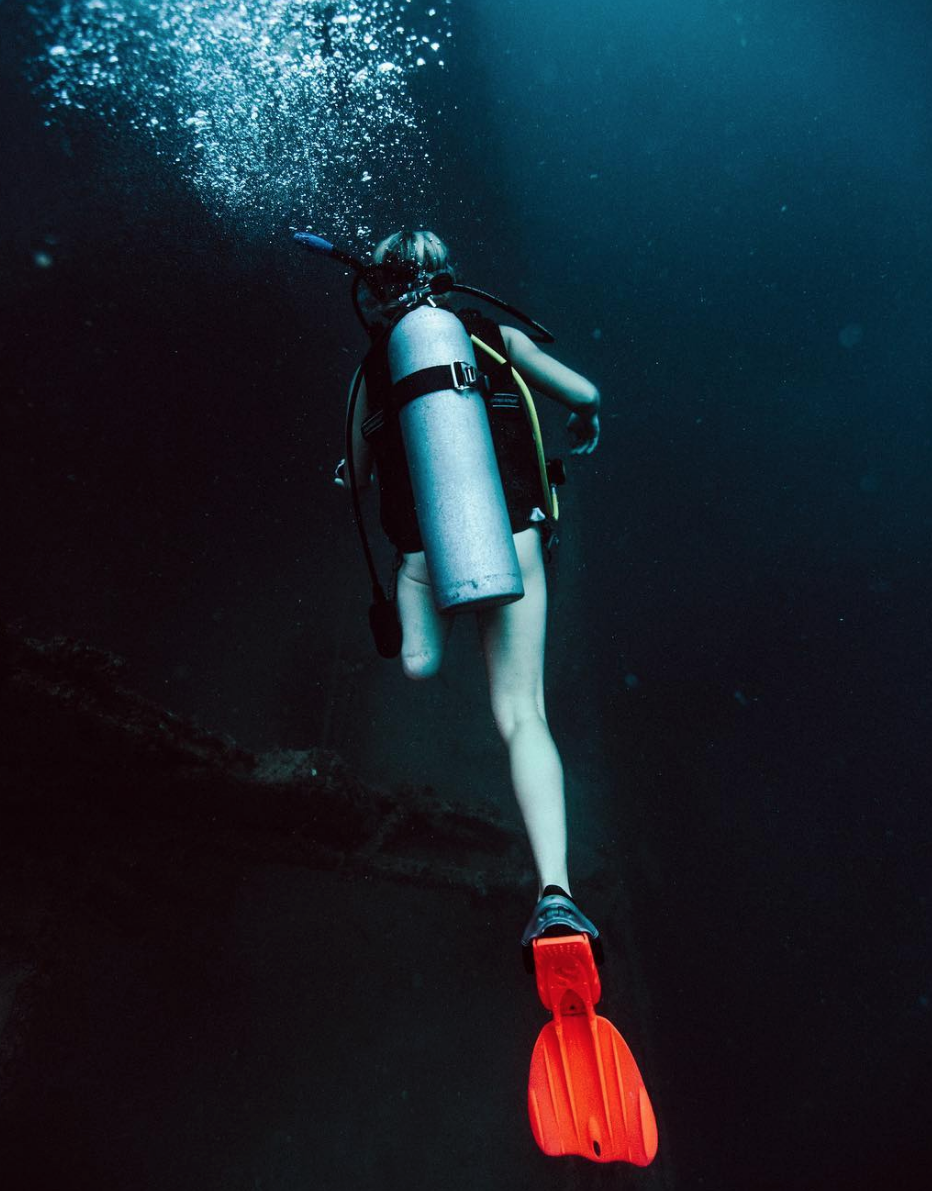 Her goals don’t end with Mount Everest. By the end of 2021, she hopes to have completed the Seven Summits, swim the English Channel, run seven marathons on seven continents in seven days and bike the Great Divide Ride (3,084-mile off-road cycling tour).

Family of US teen killed in downing of MH17 sues Russian banks, US money firms