A 33-year-old Chinese woman will be tried next month on charges that she lied to federal agents to get into Mar-a-Lago while President Donald Trump was visiting last month.

U.S. District Judge Roy Altman has scheduled a jury trial for Yujing Zhang on May 28 in Fort Lauderdale. She faces a maximum five-year prison sentenced if convicted of charges of lying to a federal agent and gaining access to a restricted building. 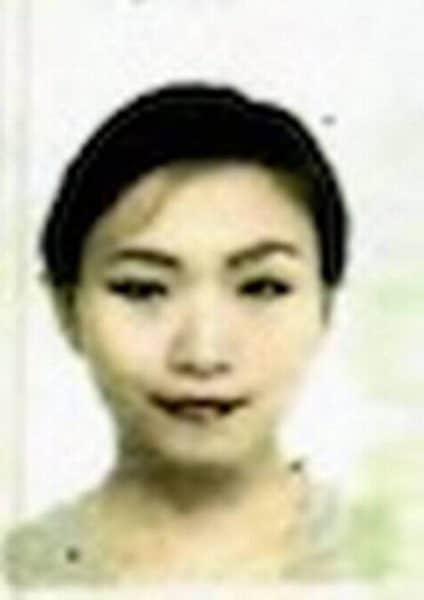 Zhang’s defense attorneys and prosecutors could seek additional time to prepare their cases. However, legal observers said that with Zhang being held without bond in the Palm Beach County jail, it is unlikely her legal team would ask for a delay.

When she was arrested by U.S. Secret Service agents March 30, she was carrying four cellphones, a laptop computer, an external hard drive and a thumb drive that investigators originally said contained malicious software. Later tests showed it did not contain malware, officials said.

However, officials said, a search of her room at the Colony Hotel in Palm Beach uncovered $8,000 cash, credit cards, a device that can detect hidden cameras, nine USB drives and five SIM cards.

Matthewman said the number of electronic devices Zhang was carrying, her wealth and the timing of her visit all convinced him her presence at the private club was “nefarious” and that she would likely flee if she was released.

Her attorneys said she went to the club to attend an event that she didn’t know had been canceled. Federal prosecutors countered that a search of one of her phones showed that Charles Lee, a Chinese businessman who arranged her trip, had told her the event had been canceled two days before Zhang left Shanghai.