WATCH: The top 5 things you didn’t know about body armor

Body armor changes how war is fought. The better a soldier is protected against bullets and shrapnel, the longer he can fight and the bolder he can be. Body armor saves lives.

The concept of body armor has been around for thousands of years but innovation has made tremendous headway in the past 100 years. Since then, some pretty remarkable stuff has been designed. 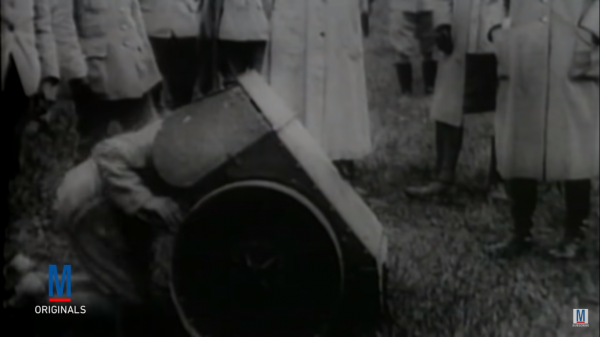 This video showcases 5 little-known facts about body armor, from the clunky start to kevlar to DARPA’s new attempts to build an “Iron Man” suit for the Army.

First, did you know that Brewster body armor was the first successful body armor developed for the U.S. military? The U.S. tested this design back in 1917. Guy Otis Brewster developed this design, hence the name. It consisted of a breastplate and a headpiece made out of chrome nickel steel. While it could stop a fast-traveling machine gun bullet, it was impractical and was discontinued.

Second: Did you know that Creeper Tanks were meant to help soldiers break the stalemate of trench warfare? This was nothing short of a bizarre innovation that was also known as a personal mobile shield. The soldiers would actually climb inside of a metal box on wheels and trudge along into war. They didn’t make it long at all.

Watch the rest for yourself in the video below:

Third: The flak jacket was originally developed by the Royal Air Force during World War II to protect RAF’s aircrewman. They eventually shared the flak jacket with the U.S. Army who used them until the end of the war. The U.S. Army did go on to use various upgraded phases of the flak jacket through the Vietnam War, but it couldn’t protect soldiers from bullets — just shrapnel from grenades, mortars, and artillery. It was the first version of the bulletproof vest.

Fourth: Small arms protective inserts (SAPI) plates can stop a bullet from an AK-47 shots as close as 10 feet. In July 2005, video was captured that demonstrated just how effective the SAPI plates are. Standing outside of his Humvee in Baghdad, insurgent snipers fired on an American soldier, shooting him directly in the chest, but the SAPI plates stopped the bullet from penetrating and he was able to get right back up. 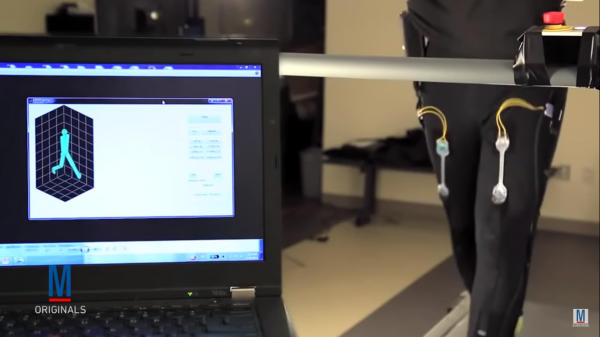 Fifth: DARPA is currently developing a new “Iron Man” suit that includes enhanced physical capabilities. This is the next generation of body armor and it offers more than protection. This is a biologically inspired smart suit called Warrior Web and offers soldiers the ability to walk farther and carry a heavier load without fatigue.

Although the military uses a lot of older technologies and some outdated equipment, it has taken great strides in innovating combat gear, and continues to do so.