The “Loyal Wingman” is an autonomous fighter jet-style drone spanning 38 feet in length and featuring a range of 2,000 nautical miles. A prototype of the drone was introduced at the Australian International Airshow on Tuesday, according to a Boeing press release. 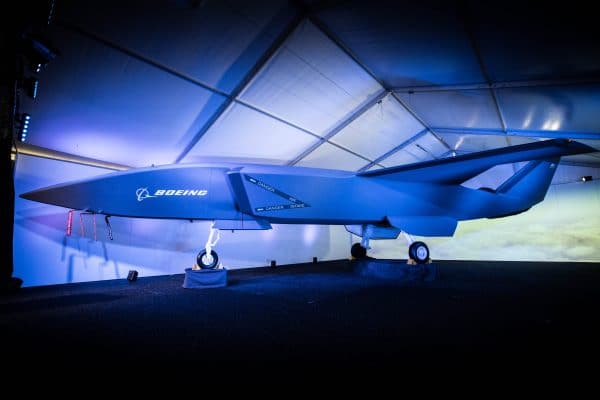 “The Boeing Airpower Teaming System will provide a disruptive advantage for allied forces’ manned/unmanned missions,” said Kristin Robertson, vice president and general manager of Boeing Autonomous Systems. “With its ability to reconfigure quickly and perform different types of missions in tandem with other aircraft, our newest addition to Boeing’s portfolio will truly be a force multiplier as it protects and projects air power.”

The done is built in the style of a fighter jet and includes numerous sensors to support intelligence, surveillance and reconnaissance operations. Teams of four to six drones will be able to accompany fighter jets such as the F/A-18 Super Hornet, or even the multi-purpose P-8A Poseidon.

Boeing anticipates the drone’s maiden flight to take place in 2020.

Australia will be investing $40 million AUD ($28.67 million USD) in the project, which plans to build three prototype vehicles to adequately test the concept. It is the first military aircraft that Australia has invested in since World War II with their Boomerang fighter jet. 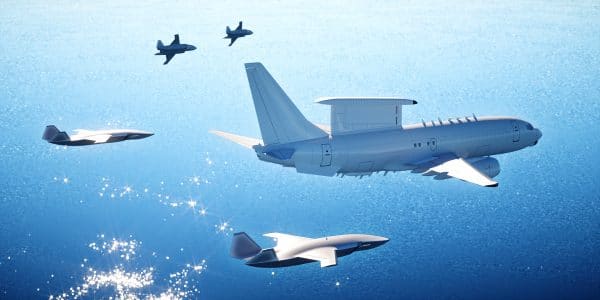 It’s not clear how much the drone will cost, but Boeing has suggested it will be a “fraction” of the cost of a typical fighter jet, and will be dependent on the specifications designated by each buyer.

“It is a very disruptive price point. Fighter-like capability at a fraction of the cost,” Robinson said, according to the Daily Mail.

“This aircraft is a historic endeavor for Boeing. Not only is it developed outside the United States, it is also designed so that our global customers can integrate local content to meet their country-specific requirements,” said Marc Allen, president, Boeing International.

Some have speculated that the drone may be eventually tailored to carry weapons, but Boeing has not yet revealed this as a possible specification.