In October 2017, not long after Richard Spencer became U.S. Navy Secretary, he visited Icelandto learn how Russia was asserting dominance in a warming Arctic landscape. “There was Russia, lighting up five Cold War runways with 10,000 Spetsnaz for ‘search and rescue,’” he said, referring to an exercise that spanned nearly the entire Russian coastline and which some observers said could mimic an Iceland assault. The U.S. Navy, he determined, had to be better prepared to operate in the Arctic. On Monday, Spencer told an audience at the Center for New American Security that he was talking with Chief Naval Officer Adm. John Richardson about “having some ships make the transit” — that is, the first journey from one ocean to another viaArctic waters by American surface warships.

The Arctic is heating up and changing twice as fast as the rest of the globe. Some anticipate that it could regularly be virtually ice-free in summer  by 2040. That reality, coupled with Russia’s aggressiveness, is forcing the Navy to look at its ability to operate in there with thawed eyes. “You’re seeing the discussion change dramatically,” said Spencer. “We had the Navy’s [Arctic] Roadmap. We are adjusting that…and there’s more to come.”

The Navy is meeting its current requirements for Arctic ops, according to GAO reports, but Spencer said that it was time to look beyond those. He said the U.S. is exploring the possibility of opening a strategic port in the Bering Strait.

“Freedom of Navigation should be implied up there,” he said.

The Navy is already holding more Arctic exercises.NATO’s recent Trident Juncture took a U.S.aircraft carrier group above the Arctic Circle for the first time since the collapse of the Soviet Union. More than 600 Marines are also stationed in Norway, at Oslo’s request, as a hedge against Russian aggression. 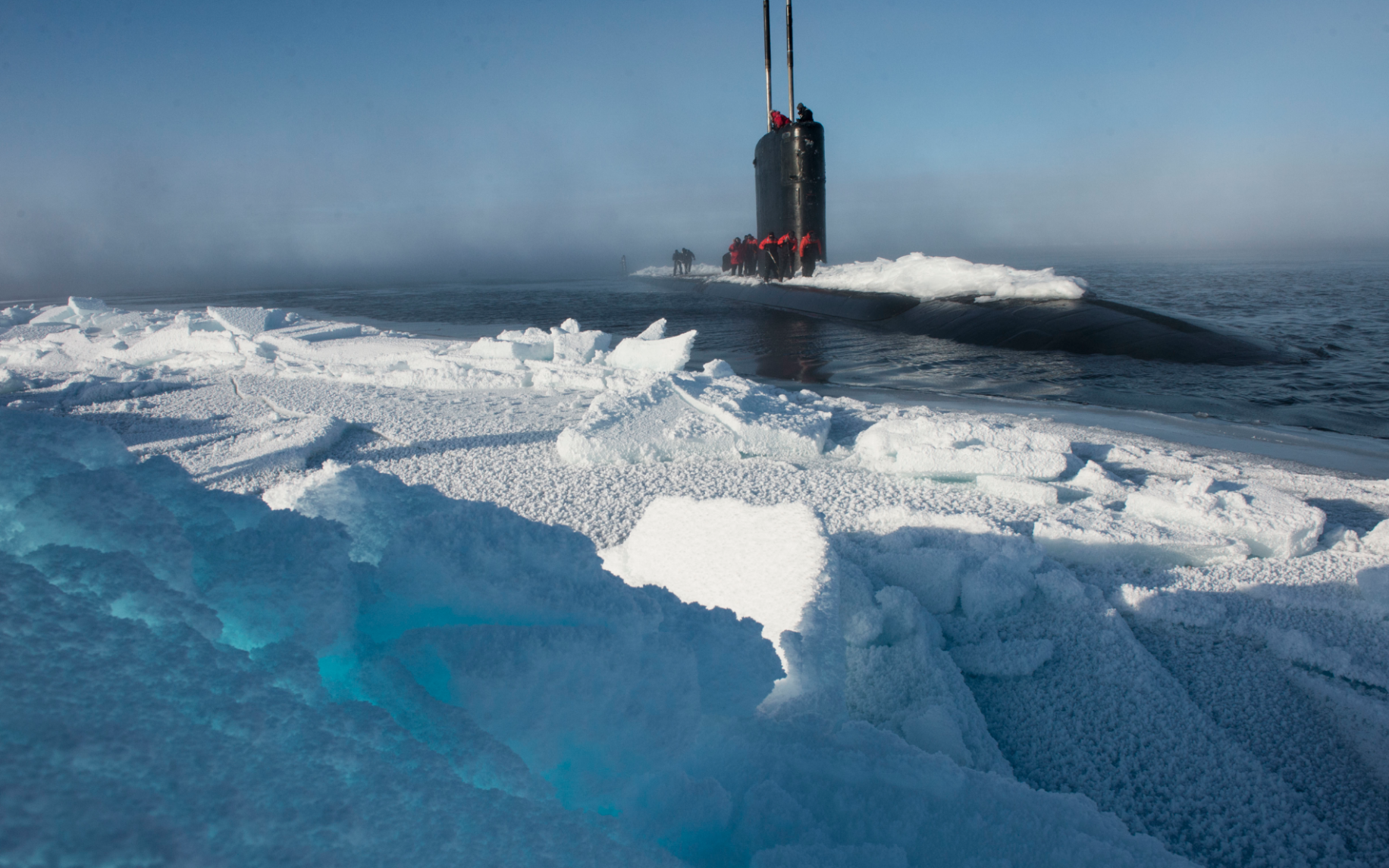 An increase in Arctic operations would also deepen the partnership between the Navy and the Coast Guard, which handles America’s icebreaking missions.