CAMP FOSTER, Okinawa — A Marine Corps spouse on Okinawa has set her sights on beating the American record for a grueling invitation-only race that requires competitors to swim, bike and run a combined 1,406 miles within 13 days.

Alyx Ulbrich, 30, is among 16 athletes from around the world — and only five from the United States — competing in the inaugural Decaman USA race Nov. 6 in New Orleans.

Participants in her category — known as “Classic DECA” — will start off by swimming 24 miles in a 50-meter pool at the University of New Orleans. That will be followed by a 1,120-mile bike ride and a 262-mile run at Fontainebleau State Park. 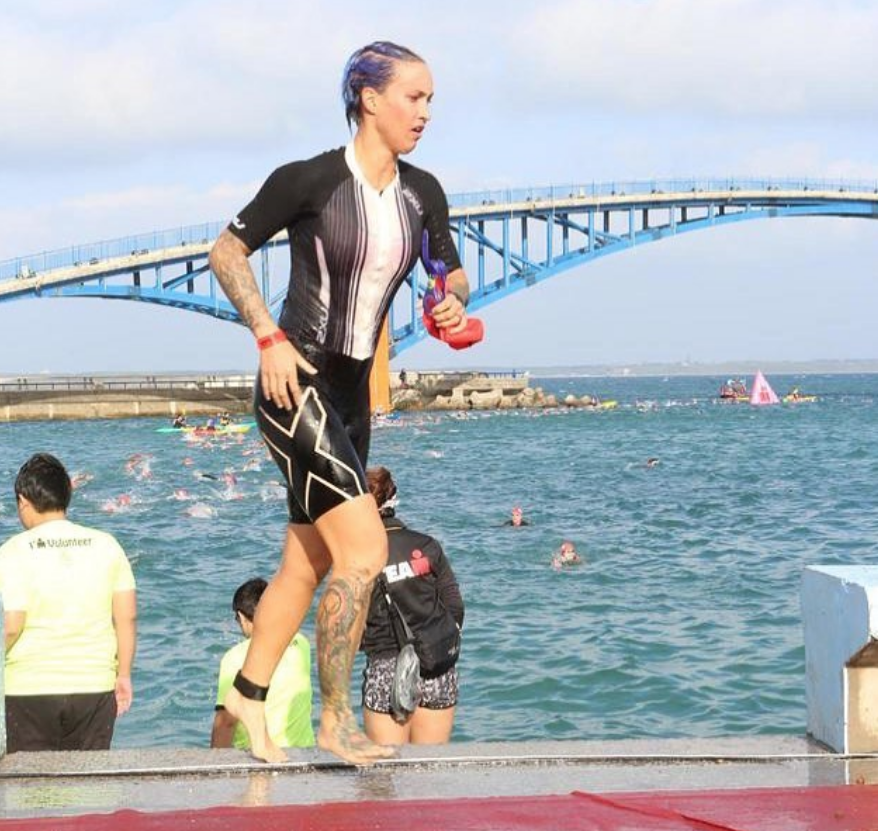 Compare that to a typical Ironman race, which consists of a 2.4-mile swim, a 112-mile bike ride and a 26.2-mile run with no break. Decaman USA also has a 1×10 category requiring competitors to finish one Ironman race a day for 10 days in a row. 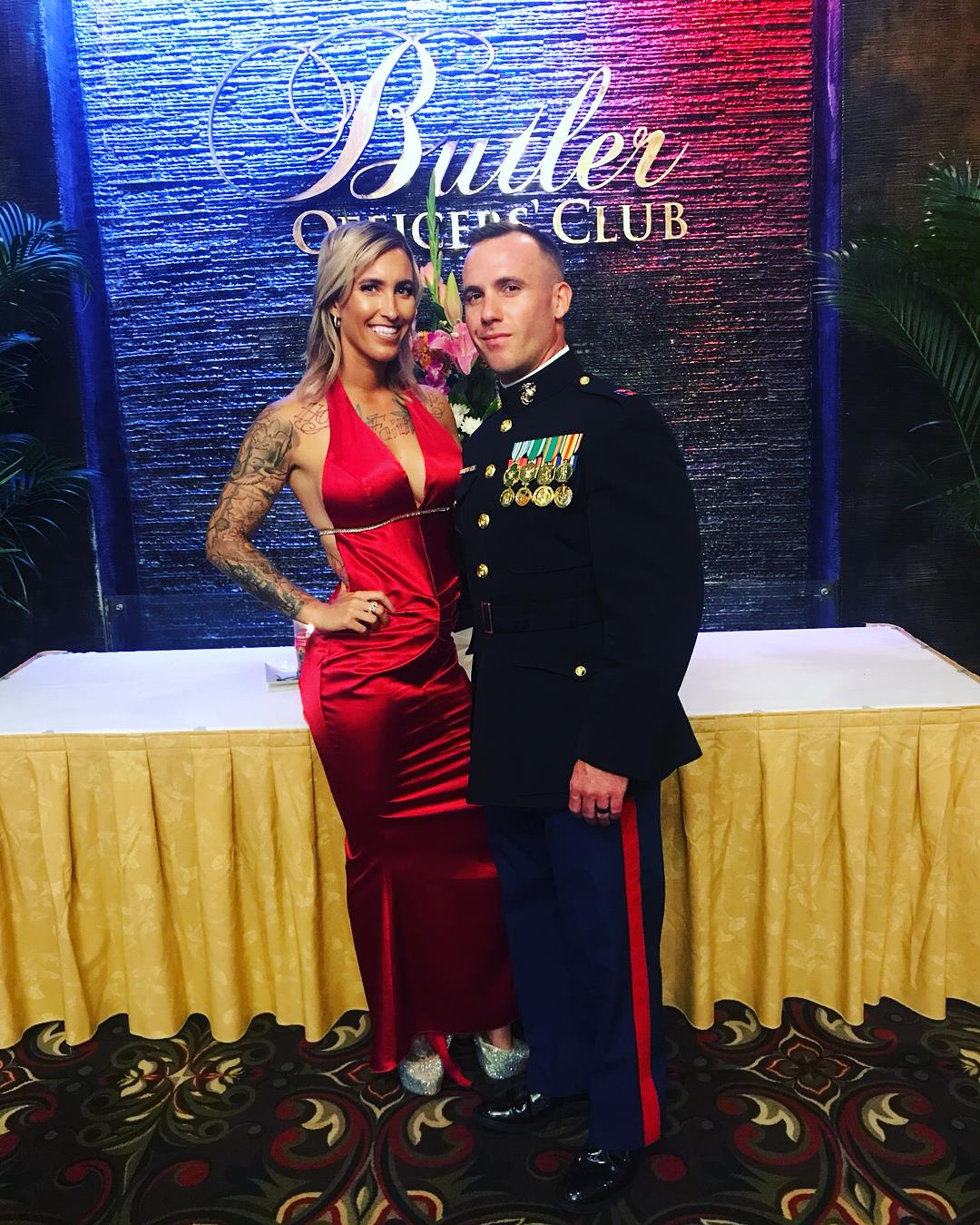 Ulbrich — who had to submit a race resume, doctor’s note and medical records to qualify for Decaman USA — is no stranger to tough competition. Last month, she was the top-female and second-overall finisher in the Wildcat 100 — a 100-mile ultramarathon in Pensacola, Fla., finishing in 28 hours, 11 minutes. In August, she placed first among women and third overall in the 8 Hours of Hell Racing Series in Southwest Florida.

“It was great practice [for Decaman]. I am entering another Ironman race in Taiwan this weekend,” she said prior to an event in which she finished second place in her age group in 10 hours, 25 minutes.

Ulbrich said she typically rises daily at 5 a.m. to load up on carbs and run, bike and swim between four and six hours. Later, she runs an additional two to three hours or lifts weights.

Captain Ulbrich, who is deployed to Iraq until mid-December, said his biggest concern is whether his wife’s body holds together long enough to complete the challenge. And, since he’ll be in Iraq, he won’t be able to “be there by her side during the race.”

Ulbrich is also being encouraged by fellow military spouses Jessica Merritt, Tamara Webb and Meghan Gebke, who often join her for training.

“I have a great support of friends who helped me to train,” she said. “Because of these ladies, four to six hours of biking, running and swimming is more enjoyable.”

During Decaman, it’ll be up to each competitor to decide when to take breaks, eat or sleep. Along with a 30-minute midday nap, Ulbrich said she plans to sleep three to four hours each day of the competition. She also has a secret power food: Onigiri, or Japanese rice balls.

“I am vegan and my main diet is rice and vegetables,” she said. “I will be eating a lot of rice balls during the race.”

While Ulbrich is aiming to beat the Decaman’s top U.S. finish time of 13 days, she hasn’t ruled out taking a shot at the 10-day world record.