After serving four years in the military, a former Marine landed a Maxim Magazine cover and gives thanks to her time on duty for giving her life direction.

Minnesota-born Shannon Ihrke left active duty in the United States Marine Corps in 2012 so she could pursue other ventures like modeling and horse training, Fox News reported.

Ihrke said, “I loved it. Absolutely loved it. When I joined, it was 2008 and I was unsure of where I wanted to go, direction wise. I was working two jobs and going to college at the same time, and I just did not know what I wanted to do.”

About how she became a Marine, Ihrke said, “I was working two jobs to afford college, and my manager at the clothing store where I was working had a law degree. And I just thought — it was the recession — and I thought if she has a law degree and is working at a clothing store, there aren’t going to be any jobs for me when I graduate college.”

She decided to speak to her counselor at her college to see what options might be open to her to fund her schooling debt.

“[The counselor] told me two people get college completely paid for — single moms and those in the military,” Ihrke said. 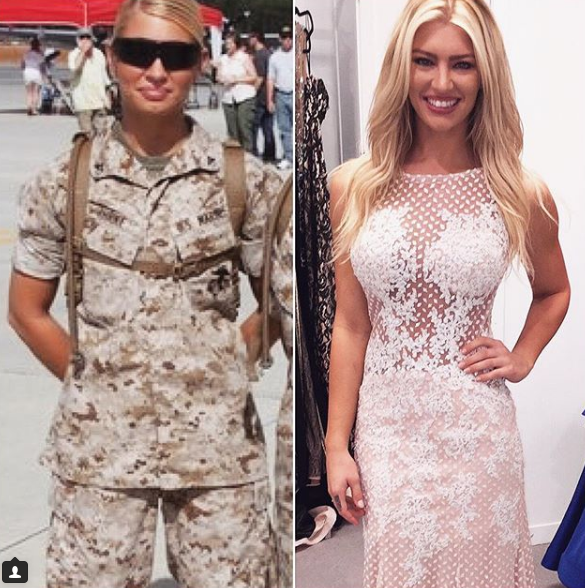 She said, “I thought, well … [the first one] is out. But I thought about the military and so I went to a recruiting fair. The Marines were one of the first people I talked to.”

Irhke had no military upbringing but said she was fascinated at the idea. 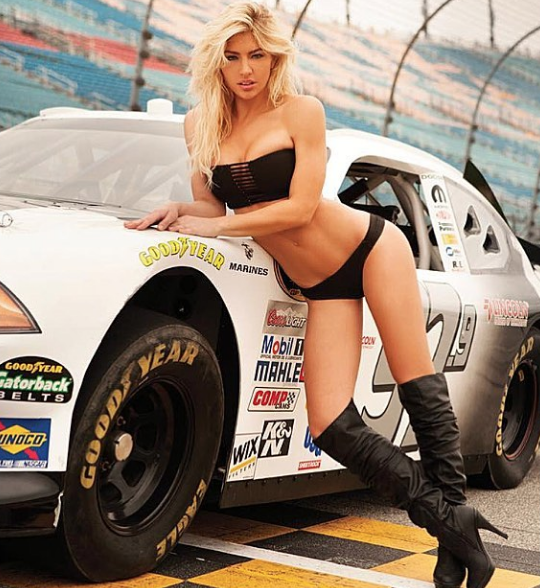 “When I was talking to the Marine Corps recruiters, they said, ‘Ours is twice as hard. You probably [would not] make it through our boot camp anyway. A little girl like you wouldn’t make it. So, I said, ‘Where can I sign up,’” Ihrke said.

She was at boot camp seven days later.

“When I got back I was just like, ‘I loved boot camp.’ I walked straight up to the recruiter and told him, and he goes, ‘Oh yeah, I knew you’d be fine.’ I was stunned, but he told me he knew I had an alpha personality, and would do well,” Ihrke said.

She was stationed in South Carolina and placed on active duty for four years. About six months before her duty ended, Ihrke began exploring modeling and would attend modeling shoots on weekends. 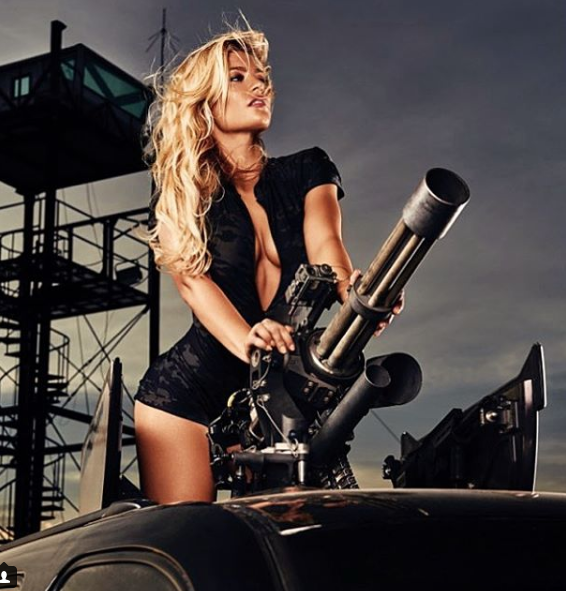 “Maxim was having this contest called ‘Hometown Hotties,’ and I sent in my pictures. I never thought I would win. Once [I made] the final 10, they flew me out to Vegas for another shoot. And when they found out I was military, they said they wanted to do another special shoot with me,” Ihrke recalled.

A 6 a.m. phone call from a friend was how Ihrke was informed about winning the cover for Maxim magazine.

“My friend was at the airport and he called me and said, ‘Congratulations on getting the Maxim cover.’ And I was just stunned. I had no idea. I was freaking out,” said Irhke. 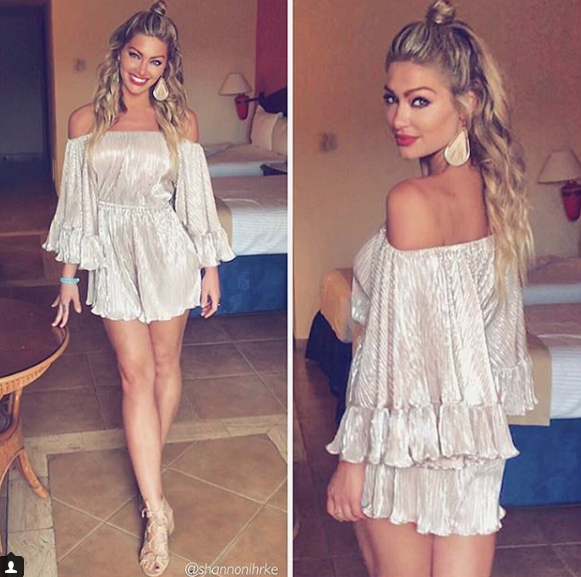 Maxim was just the beginning of modeling for Ihrke, who has gone on to do a number of modeling jobs, including five years as a spokesmodel for The Loop in Chicago.

Photographer Thomas Prusso asked Ihrke to do a military-themed calendar shoot and she quickly agreed because of her passion for the armed service.

“I’m still involved in several military charities and work closely with the Chicago Marine Corps Foundation, which supports giving scholarships to kids that have dads or moms that were wounded or passed away in the military,” Ihrke said.