(PHOTOS) Trump: China ‘placing propaganda ads’ in US newspapers to meddle in 2018 elections

President Trump doubled down on China this week, calling them out for attempting to interfere in U.S. elections.

Trump tweeted Wednesday, “China is actually placing propaganda ads in the Des Moines Register and other papers, made to look like news. That’s because we are beating them on Trade, opening markets, and the farmers will make a fortune when this is over!”

China is actually placing propaganda ads in the Des Moines Register and other papers, made to look like news. That’s because we are beating them on Trade, opening markets, and the farmers will make a fortune when this is over! pic.twitter.com/ppdvTX7oz1

China’s state-run media outlet, China Daily, paid for a four-page advertisement in the “China Watch” section of the Des Moines Register, according to Politico.

The section is headlined by a story called “Duel Undermines Benefits of Trade” in which it praises U.S.-China trade, intending to stir frustration in Iowa farmers, which are impacted by tariffs on corn and soy crop exports.

The tweet follows earlier remarks made by President Trump while he hosted the United Nations Security Council meeting in New York.

“Regrettably, we found that China has been attempting to interfere in our upcoming 2018 election,” he said at the meeting, which was attended by Chinese officials who listened to translations through earpieces. 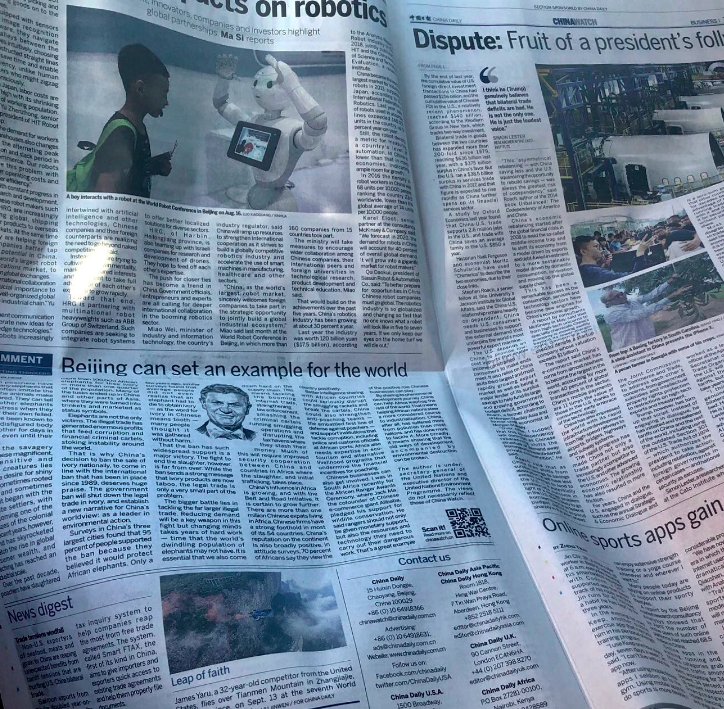 “They do not want me or us to win because I am the first president ever to challenge China on trade,” Trump added. “We are winning at every level. We don’t want them to meddle or interfere in our upcoming election.”

“We found that China has been attempting to interfere with our upcoming 2018 election.” – Donald Trump believes that China is working against him in the US midterms because he is the first president to challenge them on trade.

He did not elaborate then on how China was attempting to interfere. It’s not yet clear if newspaper advertising is the extent of their election interference attempts.

The Trump Administration has been preparing for potential election interference. On Sept. 12, President Trump signed an executive order imposing sanctions on any individual, company or country that is found to be interfering with elections in the United States. 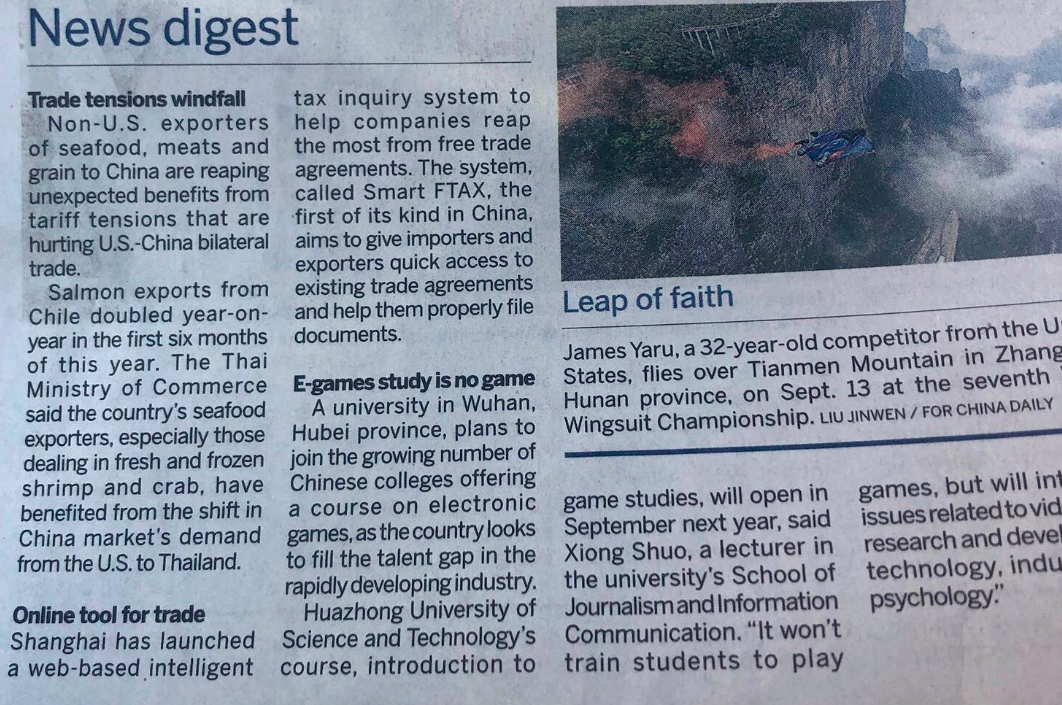 National Security Adviser John Bolton said the order was something “the President felt very strongly about” as a measure to protect the nation’s elections from foreign meddling.

Director of National Intelligence Dan Coats said at the time that intelligence agencies had seen the capabilities from China. “It’s only a keyboard click away,” he added.

Rep. Mac Thornberry to Trump: Keep Mattis 'as long as you possibly can'