With currently more than 161,000 views on YouTube, Jurassic World Fallen Kingdom is a veteran-created take on the Jurassic World franchise. A group of military veterans and members of the firearms community decided they wanted to be at the forefront of this unique project, as well as behind the camera.

This fan film is based around the idea of a group of elite veterans who go to the former dinosaur theme park for a rescue mission. The plot dictates that they are looking for one of their own, and things get crazy. Featuring a CGI Tyrannosaurus Rex, a hyper-realistic Velociraptor puppet head, and an intense night vision shootout, the film is 25 minutes of plot-driven excitement.

You can watch the film here: 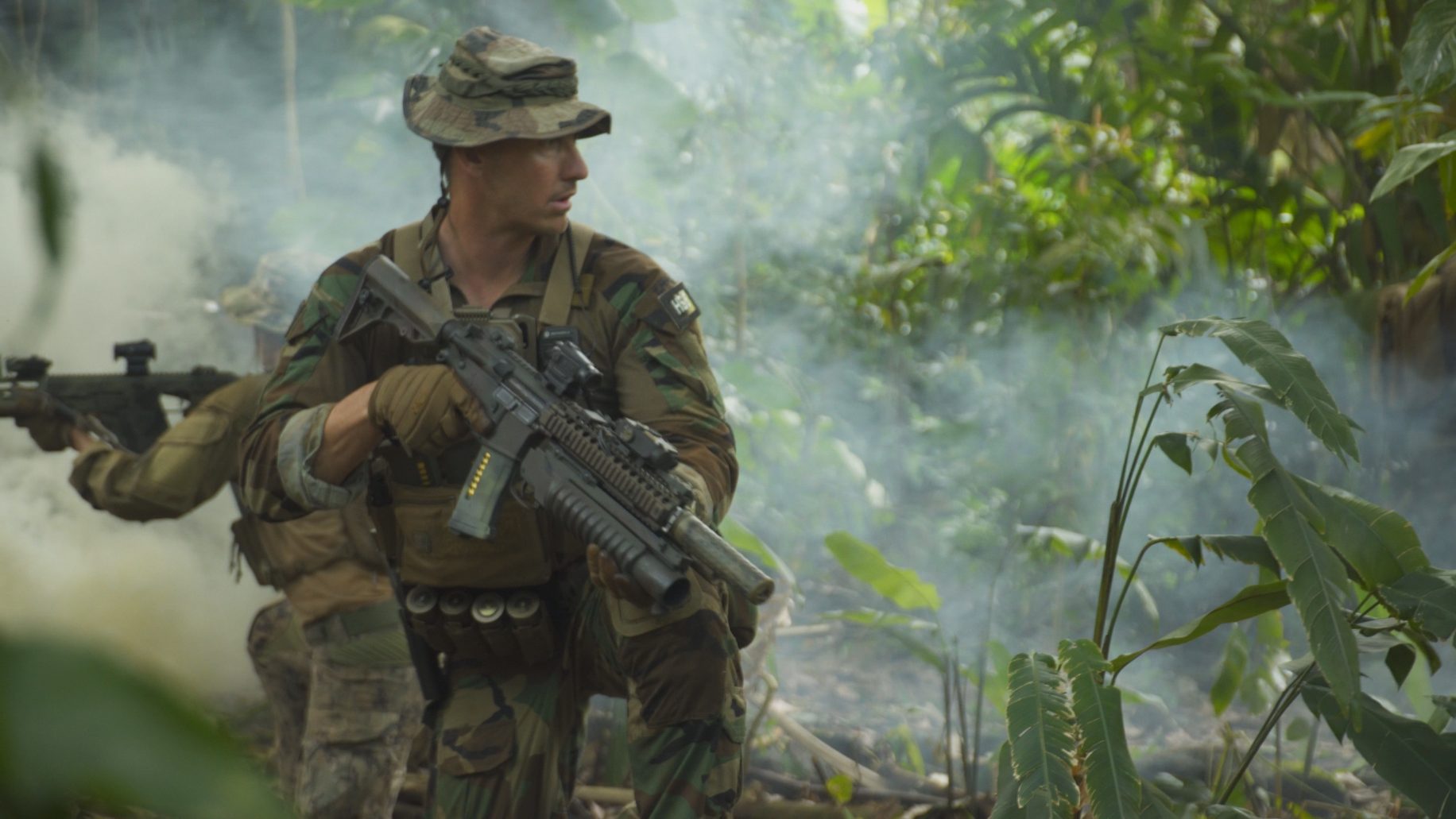 American Military News spoke to Greg Wong, the executive producer and former 82nd Airborne paratrooper. He stated: “We were able to put this all together in short window, just a couple months.”

Wong also said: “It’s crazy we shot this in a matter of days, in three different states.” The filming spanned seven days in multiple locations throughout California, Arizona, and the bulk being filmed in Hawaii.

“The funny thing is that without the help of major airsoft companies, a lot of the major assets, locations and extras on island would not have been possible,” Wong added.

He went on to say that in regards to most of the gear and weapons used in the short film, the crew brought their own or borrowed from their sponsors. Most of the weapons seen were airsoft guns, with special effects added later. This helped mitigate the red-tape associated with filming with firearms. Haley strategic was a huge driving force behind the project and helped tailor the vision and equipment of every cast member. 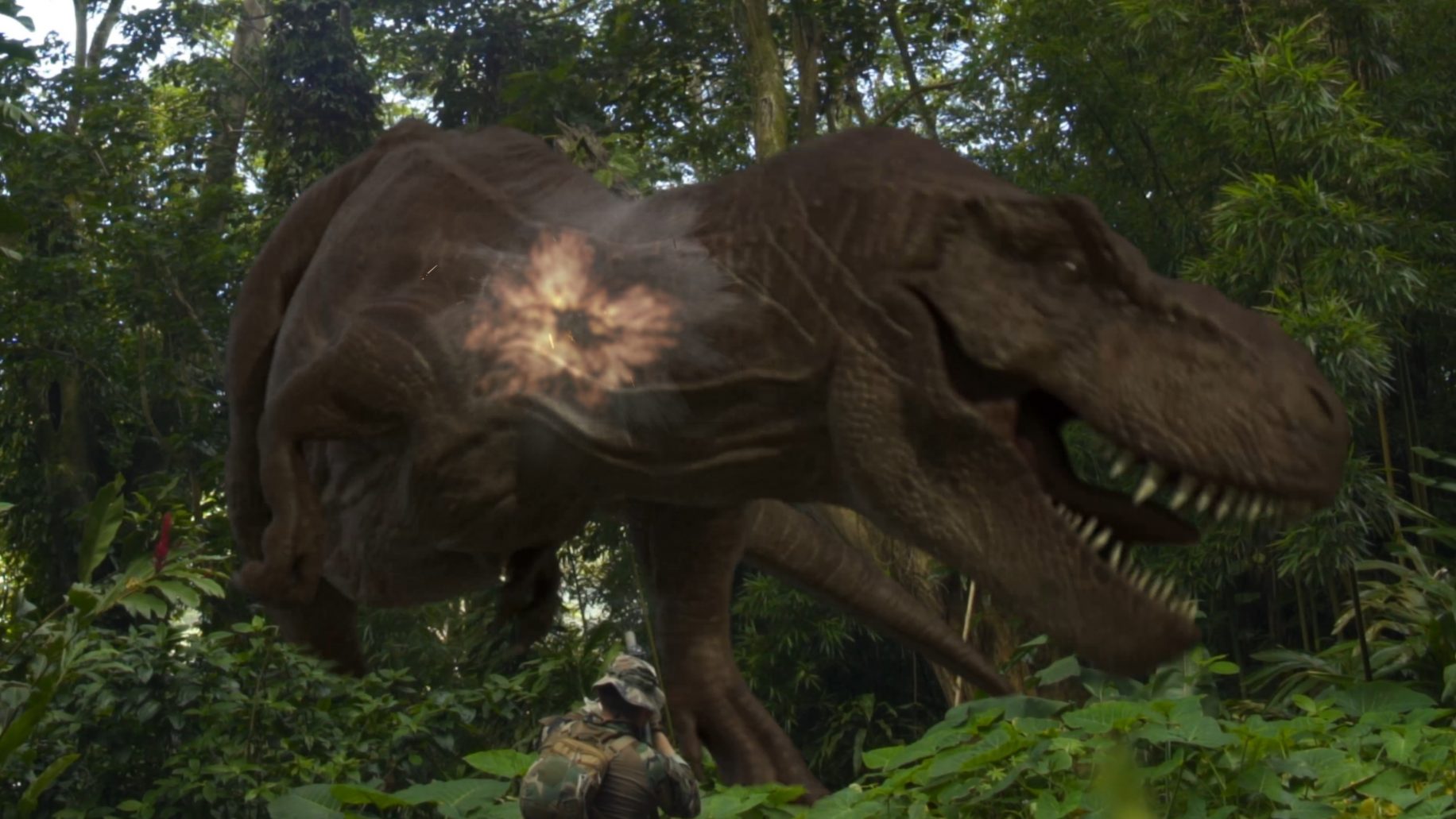 Wong said: “Working with veterans were amazing, they push the pace and were accountable for their gear, always on time and extremely professional.”

The cast included some veteran figures with large followings on social media, some professional actors, as well as popular shooting experts. This wealth of expertise is reflected in the accuracy of the way tactics, weapons handling and small unit employment are demonstrated throughout the film. 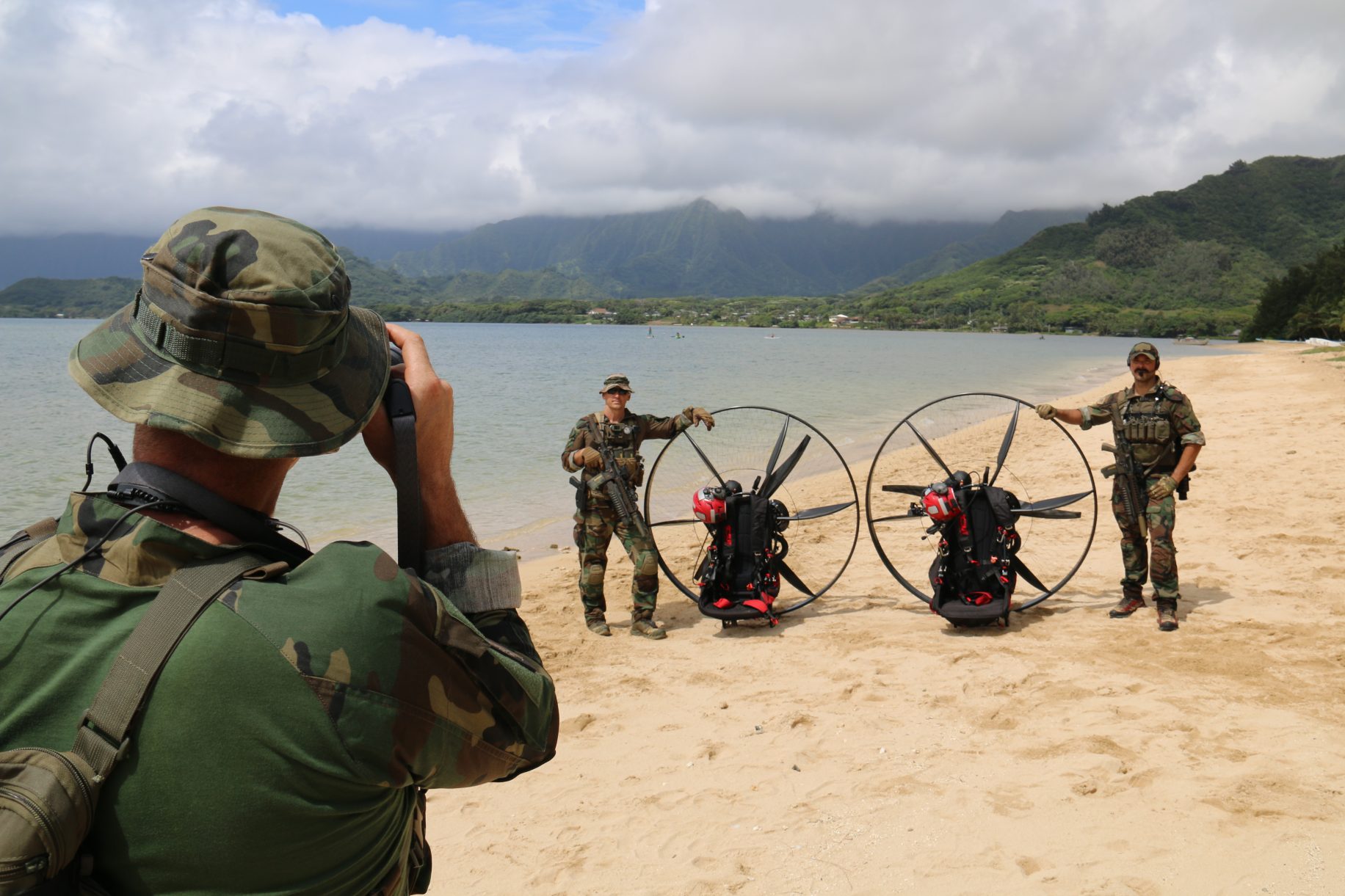 Wong concluded: “We definitely want to do something else soon, everyone had so much fun, and we learned a lot.”

After seeing what they were able to accomplish in their first go around, many veterans are excited to see what comes next.