A new superintendent has assumed command at the U.S. Military Academy at West Point. 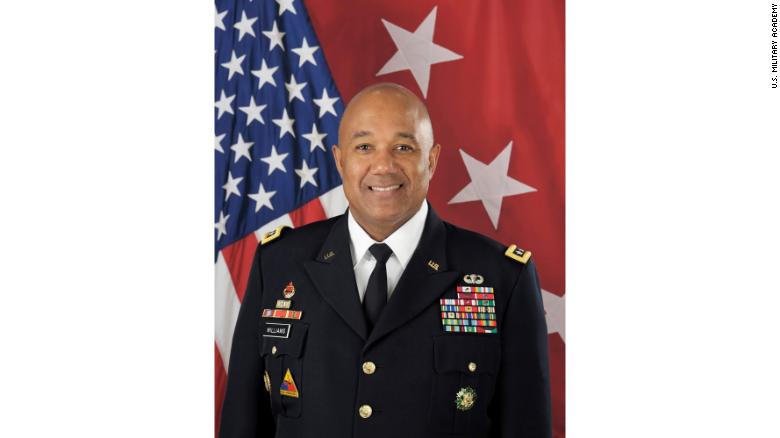 He replaced Lt. Gen. Robert Caslen Jr. who held the position since 2013 and is retiring from the Army after serving for 43 years.

This is the first time an African-American has been appointed to the Superintendent position at West Point its 216-year history.

Williams graduated from West Point in 1983 and earned master’s degrees in leadership development, military art and science, and national security and strategic studies.

He has served as the deputy chief of staff of the United States Army Europe in Germany, and was assistant surgeon general for warrior care and transition.

Later in life, he was the deputy commanding general in the Republic of Korea and held a role as commander of the United States Army Africa in Italy.

In 2014, President Barack Obama assigned Williams to lead the U.S. response to the Ebola crisis at a commend center in Liberia. Then, Williams was the commander for the Allied Land Command for the North Atlantic Treaty Organization (NATO) in Turkey.

The U.S. Military Academy at West Point was founded in 1802 as America’s first engineering college. It’s now a four-year coeducational, federal, liberal arts college and has been consistently ranked as one of the top colleges in the U.S. It’s located 50 miles north of New York City

According to the academy, its mission is “to educate, train and inspire the Corps of Cadets so that each graduate is a commissioned leader of character committed to the values of Duty, Honor and Country, and prepared for a career of professional excellence and service to the nation as an officer in the U.S. Army”

“I have no higher honor as President than to serve as the Commander-in-Chief of the United States Armed Forces. And I truly have no greater pleasure than to award the Commander-in-Chief’s Trophy, for the first time in 21 years, to the Army Black Knights. Congratulations,” Trump said at the ceremony.