This is a breaking situation – more details will be added as they become available.

On Saturday afternoon shortly before 2pmEST, local authorities released that they were responding to an active shooter situation at the La Plaza Mall in McAllen, Texas, just 10 miles from the U.S., Mexican border. It turned out that it was a jewelry heist and people mistook the glass breaking for shots being fired.

All four suspects have been apprehended and no shots were fired said McAllen Police Chief Victor Rodriguez.

The Hidalgo County Constable Facebook page put out the active shooter warning just before 2pmEST, “Active Shooter at the McAllen Plaza Mall Stay Away from the area! Several law enforcement agencies heading to the scene.”

People were seen fleeing the mall as video surfaced on Twitter.

The situation was brought under control after police apprehended four suspects robbing a jewelry store inside the mall. The reports of the shots fired were the suspects breaking glass.

McAllen Police Chief Victor Rodriguez said in a statement, “We are investigating a robbery attempt at a jewelry store @LaPlazaMall. All known suspects are in custody. No injuries involved.
Reports of shots fired are attributed to smashing glass cases.”

Statement from Chief Rodriguez:
We are investigating a robbery attempt at a jewelry store @LaPlazaMall. All known suspects are in custody. No injuries involved.
Reports of shots fired are attributed to smashing glass cases. #StayInformed

Nalini Marie posted a video on Twitter of local police apprehending some of the suspects.

Active shooter at La plaza Mall! 2 suspects caught, other one running towards hotel. Stay safe in this crazy world out there! 😳 pic.twitter.com/mgMzEvuykF

I’m at the mall in McAllen, TX. Active shooter situation. We ran, were hidden in a storage room, taken outside, then asked to run back inside before police showed up and the mall was locked down.

We’re now asked to avoid windows due to “activity” outside.

Stay safe out there.

The La Plaza mall is only 10 miles from the Mexican border. 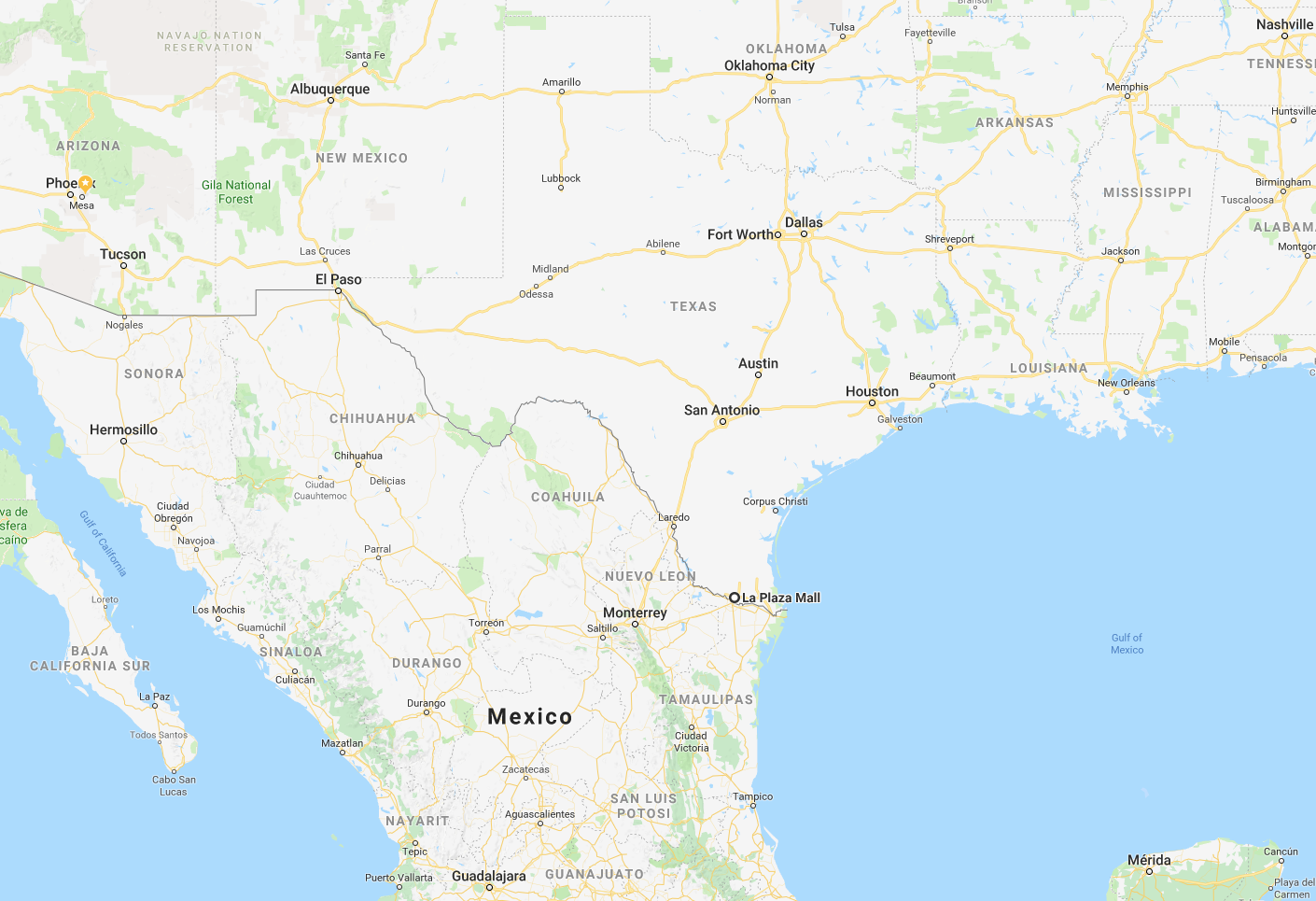 McAllen, Texas sits most closely to the city of Reynosa, Mexico with a population of 600,000. 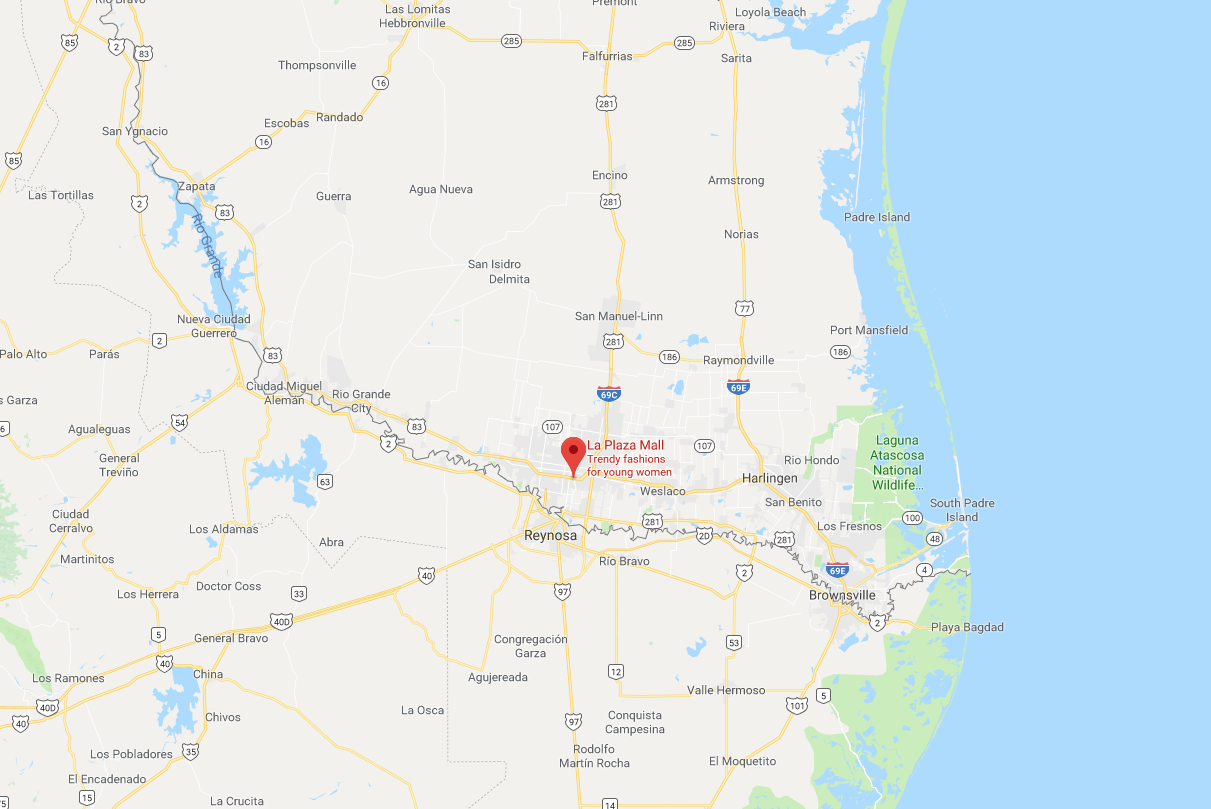 Venezuela’s Maduro under investigation in US money laundering case