The U.S. Air Force’s stand-down of B-1B bombers has ended, and flights will resume sometime this week, officials said Tuesday.

The bombers had been on stand-down since June 7, when the B-1Bs were all grounded over safety concerns after issues with ejection seat components.

“We have high confidence that the fleet’s egress systems are capable and the fleet is ready to return to normal flight operations,” Maj. Gen. Thomas Bussiere, 8th Air Force Commander, said in a press release. 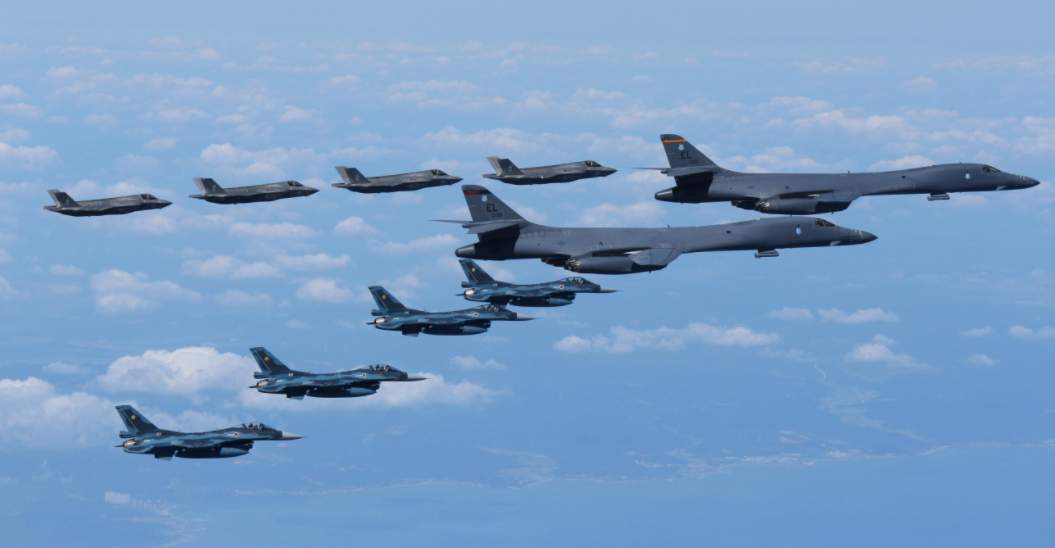 The Air Force Global Strike Command had ordered the safety stand-down of the B-1B Lancer fleet as of June 7, the Air Force announced in a release.

“During the safety investigation process following an emergency landing of a B-1B in Midland, Texas, an issue with ejection seat components was discovered that necessitated the stand-down,” the Air Force said. “As issues are resolved, aircraft will return to flight.” 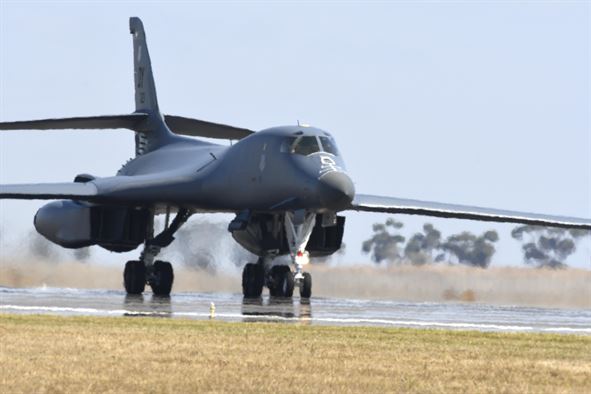 There is an ongoing Safety Investigation Board (SIB).

“The SIB’s purpose is to prevent future mishaps or losses and is comprised of experts who investigate the incident and recommend corrective actions,” the Air Force said. “The safety of Airmen is the command’s top priority. The Air Force takes safety incidents seriously and works diligently to identify and correct potential causes.”