The Chinese government has expressed “serious concerns” over revelations that a gynecologist at USC’s student health clinic was allowed to continue treating students despite repeated allegations of misconduct with patients, including many from China.

A statement by the Chinese Consulate issued late Wednesday came a day after a Times investigation detailed years of complaints in which patients and colleagues accused Dr. George Tyndall of making sexually suggestive remarks and touching patients inappropriately. 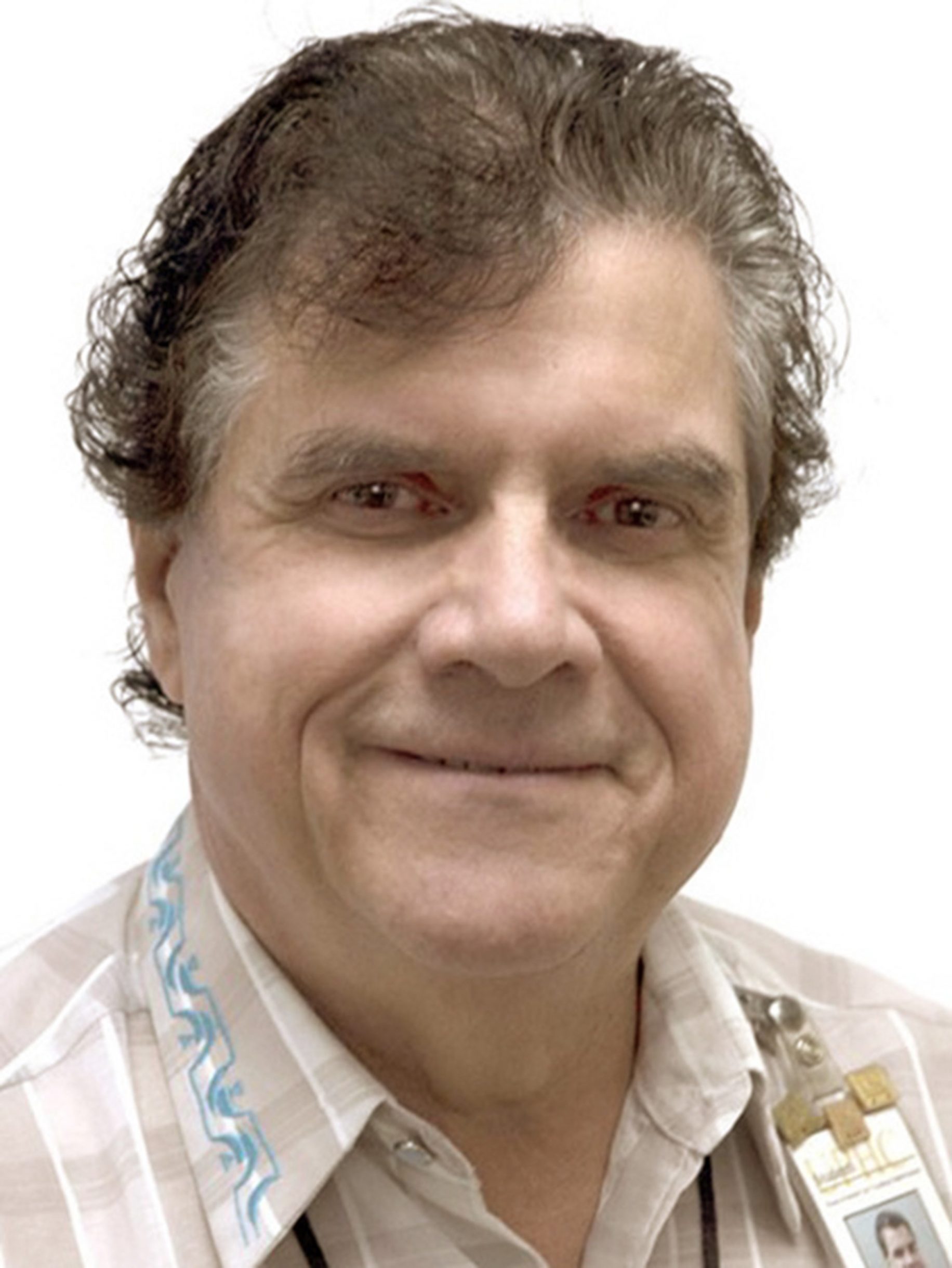 University staffers told The Times that Tyndall’s behavior was often trained on international students from China and other Asian countries — drawing the interest of local diplomats.

“We ask the USC authorities to deal with the case in a serious manner, conduct an immediate investigation and take concrete measures to protect the Chinese students and scholars on campus from being harmed,” said Gao Fei, a spokesperson for the Chinese Consulate General in Los Angeles. “The consulate has all along attached great importance to the safety and legitimate rights and interests of Chinese citizens overseas, including Chinese students and scholars.”

A USC spokesperson did not immediately respond to the consulate’s statement.

The Times’ report showed how the university allowed Tyndall to continue treating students despite the complaints and eventually agreed to a secret deal that let the physician quietly resign. His resignation took effect June 30, 2017.

The university didn’t inform Tyndall’s patients or report him at the time to the state Medical Board. USC said it belatedly filed a complaint with the board in March.

As the newspaper was preparing to publish the article, USC President C.L. Max Nikias issued an apology this week to students, staff and alumni, noting that his two daughters attended the university and calling Tyndall’s conduct “a shameful betrayal of our values.” 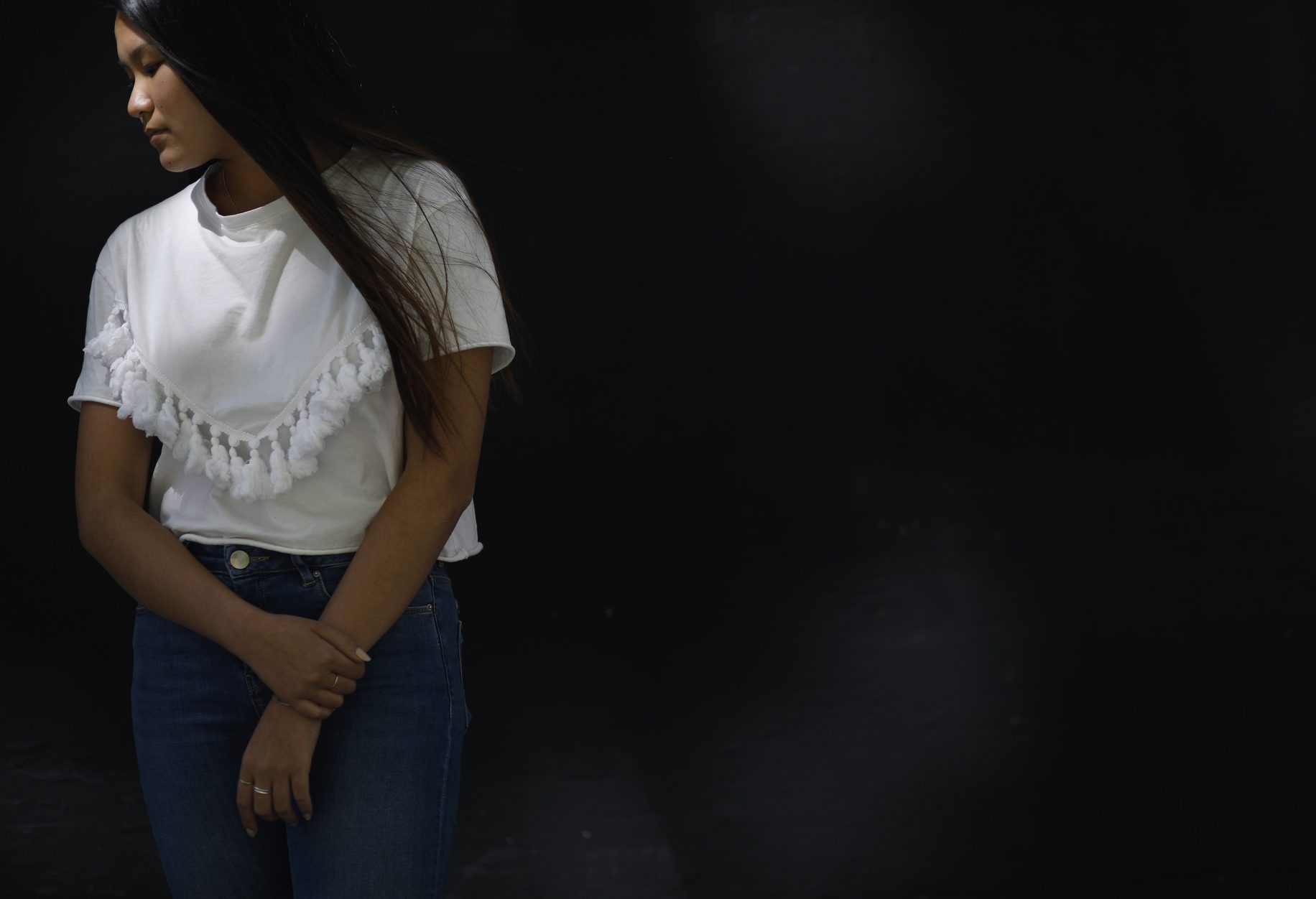 The university acknowledged Wednesday that Nikias learned of the complaints against Tyndall late last fall.

Late Wednesday, USC Provost Michael Quick and the university’s senior vice president of administration, Todd R. Dickey, sent the “USC community” a new public statement saying that 85 students had contacted a hotline the university set up for former patients to report their experiences with Tyndall. The university offered counseling for students or former students.

“We care deeply about how this matter has affected each person in our community, and we are dedicated to providing the most compassionate support we can,” the statement said.

Tyndall served as the only full-time gynecologist at the compus clinic for nearly 30 years.

Some of the most serious allegations concern his use of fingers at the start of pelvic exams. Witnesses told The Times the physician routinely inserted one finger and then a second in patients after voicing concern that the speculum might not fit. While he spoke, they said, he moved his fingers in and out and made remarks on the tightness of their vaginal muscles: My, what a tight muscle you have. You must be a runner.

Tyndall, who could not be reached for comment Wednesday, has denied wrongdoing and said his exams were appropriate and thorough. In recent interviews with The Times, the 71-year-old defended his use of fingers at the start of the pelvic exam, saying it served legitimate medical purposes, and said some of his comments were misinterpreted.

An internal USC investigation determined that Tyndall’s behavior during pelvic exams was outside the scope of current medical practice and amounted to sexual harassment of students.

Tyndall told The Times he tried to connect with students from China and other Asian countries. He kept a map of China and a bamboo plant in his office, and said he memorized the country’s geography so that he could connect with his patients.

Among his patients was a Chinese graduate student who saw him in 2016. She told The Times she found it unprofessional when he pointed out a picture of his wife, who hails from the Philippines, during their initial consultation. The student, who spoke on condition of anonymity, said she decided to go forward with an exam that day after looking at the diplomas on his wall and reminding herself, “He’s a real doctor.”

He placed his fingers inside her at the start of the exam, saying he was determining whether the speculum would fit. She said she tried not to “overthink” what was happening. Of the visit with Tyndall, she said, “I was not comfortable, but that was the only choice I had.”

The Chinese Consulate said it would provide assistance to its overseas students and other citizens in need.

An attorney who attended USC for her undergraduate and law degrees from the mid-1990s to the early 2000s said Tyndall referenced her Asian identity during breast exams. He commented on the attractiveness of her slender body, squeezed her nipples and compared her favorably to his wife, the attorney said.

“He’d tell me, ‘You have nice full breasts,’” she told The Times on the condition of anonymity. “He’d say, ‘Not every Asian has nice big breasts.’”

“I felt my face heat up when he asked,” she recalled. “It weirded me out and I was confused why he was asking. I felt because he was a doctor I had to answer.”

As news of Tyndall surfaced, she said she was grappling with the scope of what had occurred.

“I can’t believe he was still allowed to see patients for so long,” she said.