President Trump said Thursday that the photos should be released after Pompeo was confirmed as the 70th Secretary of State.

White House Press Secretary then released the photos on Twitter and said: “Great to have Secretary Pompeo confirmed. He will do an excellent job helping @POTUS lead our efforts to denuclearize the Korean Peninsula. (Photos from previously confirmed Easter weekend trip).” 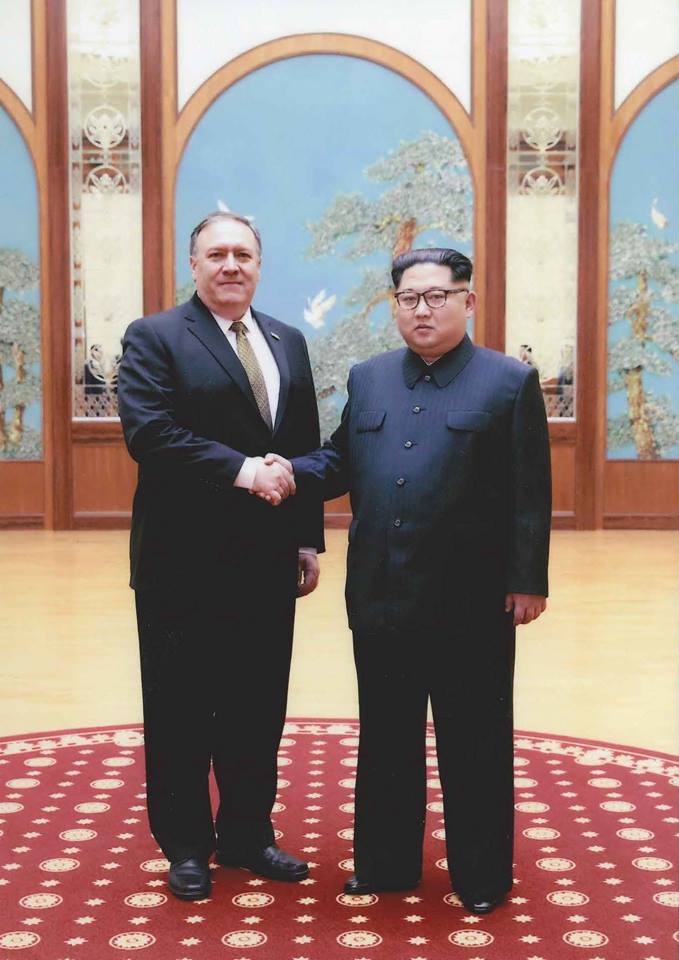 The visit came ahead of what is expected to be an historic meeting between Kim Jong Un and President Trump sometime in the next few weeks or month.

The date and location of that meeting has yet to be determined. 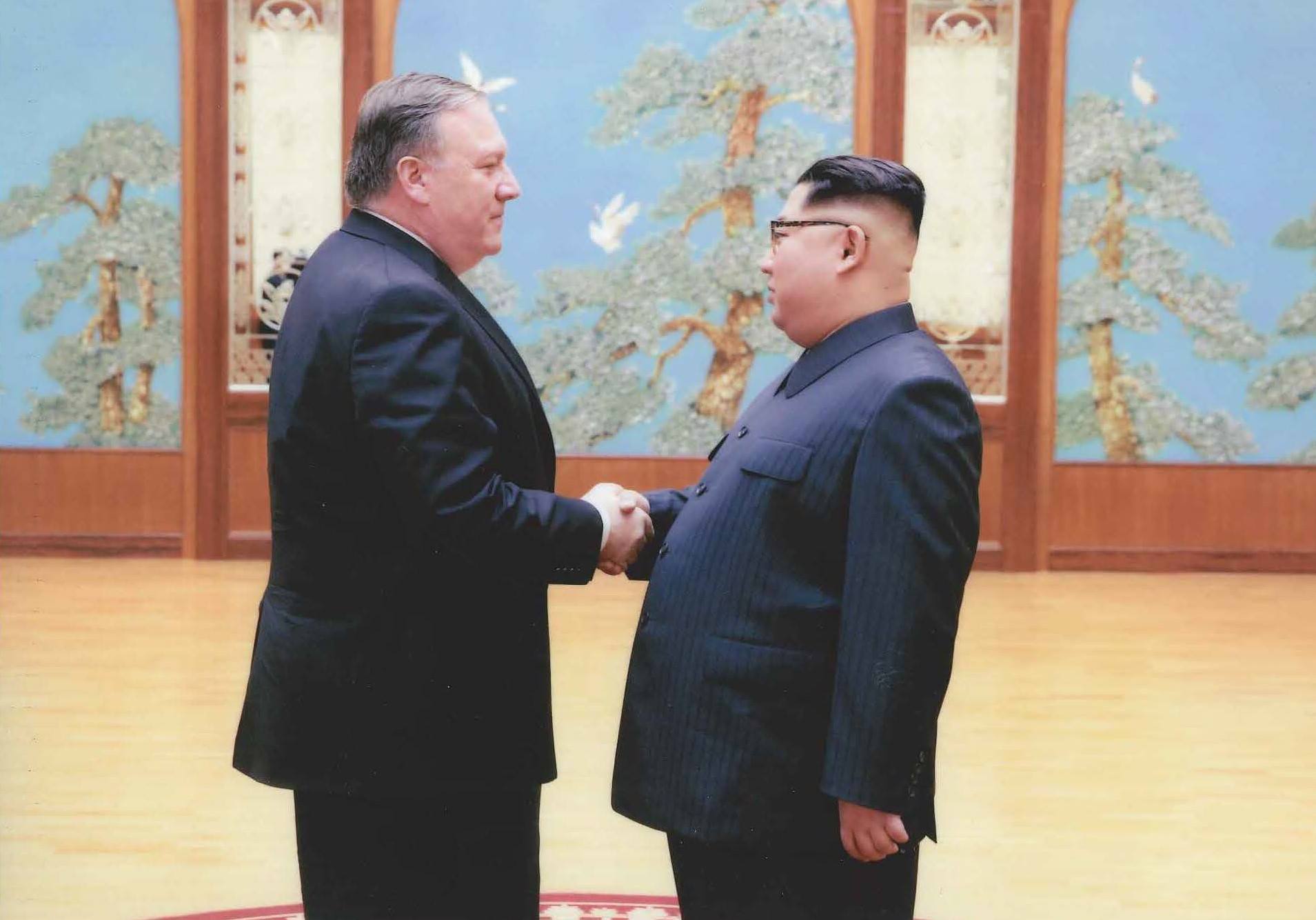