Del Bagno worked as a consultant on the upcoming movie “Captain Marvel,” and in particular worked with Brie Larson, an Oscar-winning actress who portrays Maj. Carol Danvers, who goes on to become Captain Marvel. 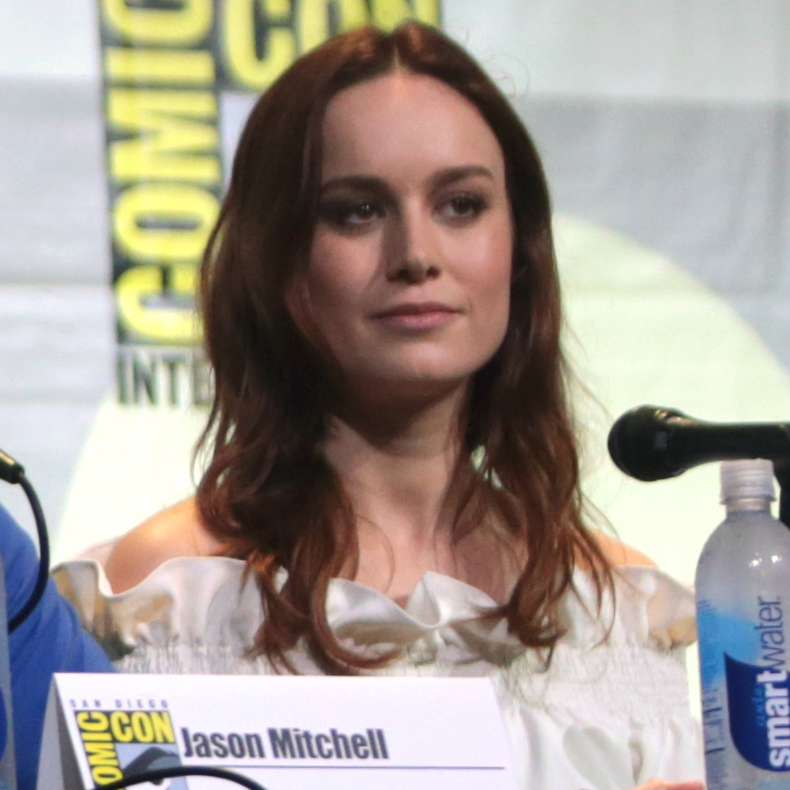 “We lost a friend yesterday. Marvel Studios is saddened to hear of the loss of Air Force Maj. Stephen Del Bagno, who we were lucky to get to know during his time as a consultant on Captain Marvel. We will miss him greatly; he’ll always be part of the team,” Marvel Studios wrote on Twitter last week.

Larson paid tribute to Del Bagno on Instagram, posting a photo and thanking him for inspiring her to “work harder and live fuller.”

Cajun, I didn’t know it was possible to feel my heart continue to break deeper and deeper as the reality sets in. You were a brilliant pilot and an even better person. Thank you for inspiring me to work harder and live fuller. When you talked about the Air Force; the adventure, the rituals, the community – I felt your passion and purpose. Your humble attitude and ideals have stayed with me and inspired a stronger approach to my work. There is no Carol without you. You helped create her and I am forever grateful. I hold the call sign you gave me with your fellow pilots and Thunderbird brothers with pride. Its going to take awhile to get over this, but I understand that this is life. I am thinking about your family and the broken hearts at Nellis. Thank you for impacting my life. Rest easy brother. Sparrow, forever 💔

“We are mourning the loss of Major Del Bagno,” Brig. Gen. Jeannie Leavitt, 57th Wing Commander, said last week following the incident. “He was an integral part of our team and our hearts are heavy with his loss. We ask everyone to provide his family and friends the space to heal during this difficult time.”

The Thunderbirds will not participate in “The March Field Air & Space Expo” at March Air Reserve Base, the Air Force said. The Thunderbirds also cancelled their next two airshows.

The Air Force is currently investigating the cause of the crash.