Shooter dead, 3 wounded in shooting at YouTube HQ in California

Police said three people are wounded and the suspected shooter is dead following a shooting at the YouTube campus in San Bruno, California, on Tuesday afternoon.

The shooter is believed to be a female, and San Bruno Police Chief said she likely died of a self-inflicted gunshot wound.

The police chief gave a press conference around 5:45 p.m. EST, and not many other details were available at this time.

Police initially responded to an active shooter situation on the YouTube campus around 4:30 p.m. EST.

There are an unconfirmed number of victims, anywhere from 5 to 37 people, being taken to a local hospitals. The shooter reportedly fired 20 shots. Officials have confirmed that the suspected shooter was a woman and that she killed herself.

Breaking: The San Bruno Police Department scanner said 37 people were transported to nearby hospitals after an active shooter situation was reported at YouTube’s headquarters in California https://t.co/AlRZLgobuL pic.twitter.com/t9LLQ6beo7

There are no reported deaths besides the suspect at the moment. It was believed that hundreds of employees were evacuated; 1,700 people work at the YouTube HQ offices.

A law enforcement source confirmed to ABC7 News reporter Dan Noyes that the shooter was a white adult female wearing a dark top and head scarf.

We are responding to an active shooter. Please stay away from Cherry Ave & Bay Hill Drive. 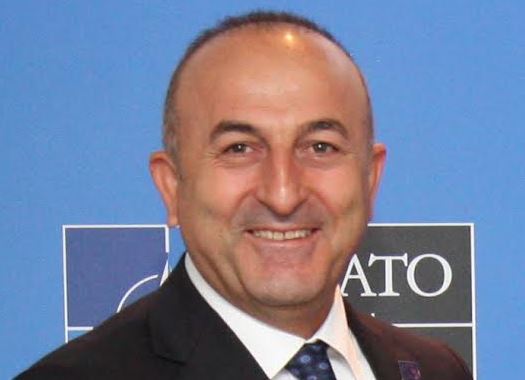 YouTube employees were seen exiting the building with their hands up. According to local news station KRON4, the San Bruno city manager said that several 911 calls were received from YouTube’s campus. Ambulances arrived at the scene and authorities were warning the public to avoid the area.

A witness reported to Fox News that she watched someone get shot in the YouTube campus parking lot.

“It did not stop. There was no mercy,” she said.

Google has released the following statement: “Re: YouTube situation, we are coordinating with authorities and will provide official information here from Google and YouTube as it becomes available.”

Re: YouTube situation, we are coordinating with authorities and will provide official information here from Google and YouTube as it becomes available.

Victims have been taken to Stanford Hospital and San Francisco General Hospital with injuries that have not yet been specified.

According to the White House, President Donald Trump has been briefed on the situation. 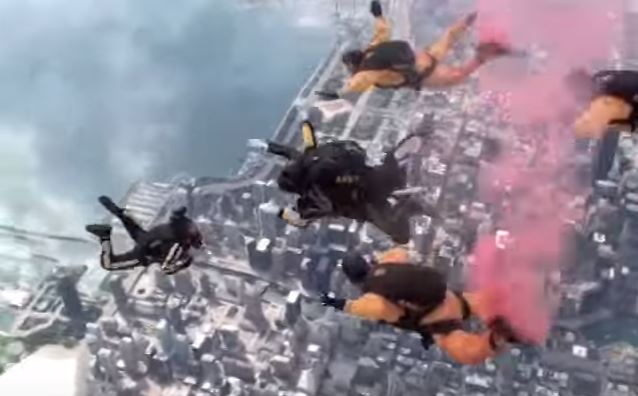