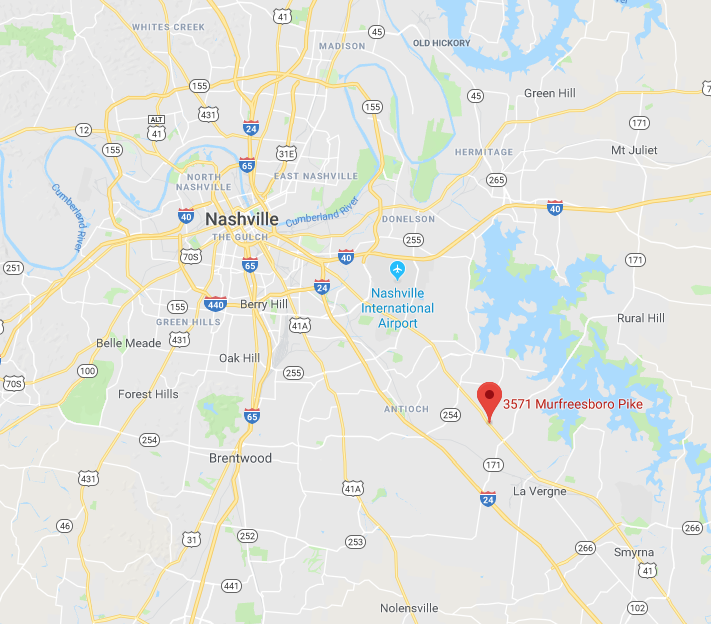 57 killed by suicide bomber, 119 injured in Afghanistan while waiting to register as voters