She was an international spy and former counterterrorism officer with the CIA who once escaped ISIS, and now Michele Rigby Assad is an author with a powerful message to tell the world. She does so through her recently released book, “Breaking Cover: My Secret Life in the CIA and What it Taught Me About What’s Worth Fighting For.”

Her book provides unique insight into the world of intelligence operations beyond what people think, and serves as inspiration and encouragement for those with various skill sets – whether in intelligence or the military – who might be unclear on exactly what’s next.

“I hope the book serves as encouragement,” Assad recently told American Military News. “At the end of the book, it talks about a major event […] The whole point of it was that all of these unique skill sets that we had developed in the CIA – counterintelligence expertise, counterterrorism knowledge, the language, ability to work with bureaucracy, diplomatic sills – were all necessary to carry out this one.” 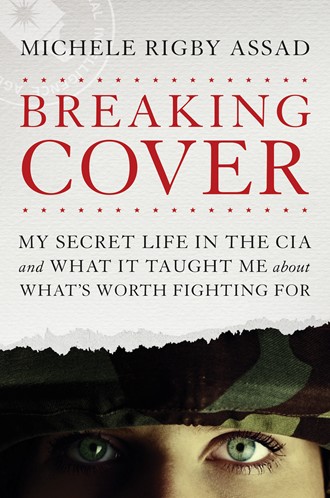 “All the difficulties, all the sacrifices made sense. All those experiences had created something special in us that had been used for a greater cause outside ourselves,” she explained. “When you leave the CIA – or the military – it’s shocking and hard and difficult. But just as in my life, there’s amazing things out there for you.”

The book has been about seven years in the making, and she was initially worried there wouldn’t be enough content to publish in the book, Assad said, as all of her stories needed to be cleared by the CIA first.

The majority of the book was cleared, and now others can get a glimpse into the world of intelligence operations.

“Instead of fast cars and martinis – this sexy vision of what intelligence is – it provides a unique window into the psychology of espionage,” Assad pointed out. 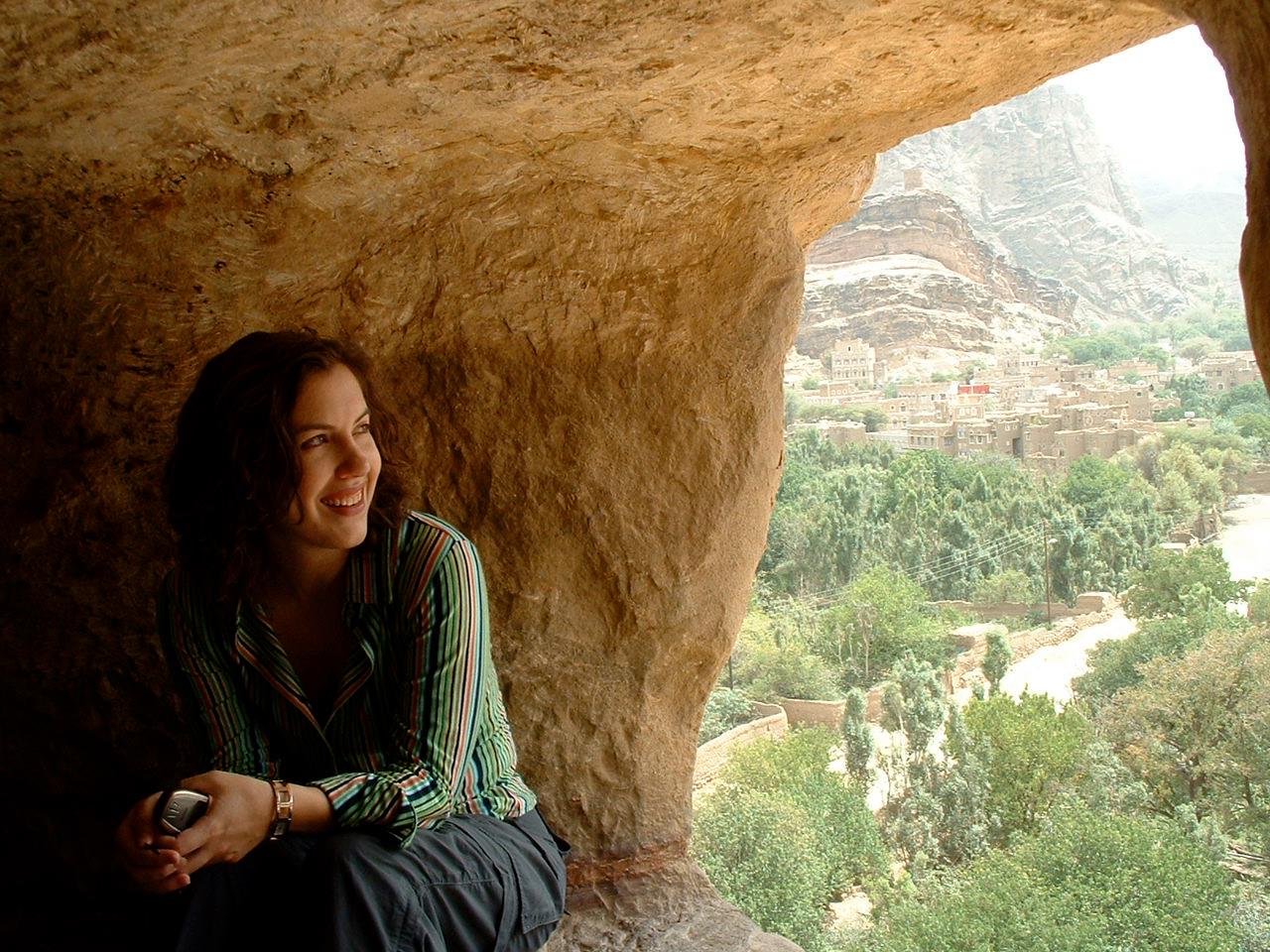 Michele Rigby Assad in a cave in Yemen. (Courtesy Photo)

Assad joined the CIA in January 2002 and spent a decade working as an undercover intelligence officer in the Directorate of Operations. Specializing in counterterrorism and counterintelligence, Assad worked in several hot spots, including Iraq at the height of the war. To date, Michele has lived in six countries and traveled to more than 40 others.

She is an author, public speaker, trainer and security consultant focused on the Middle East, Europe and North Africa. Assad holds a master’s degree from Georgetown University’s School of Foreign Service and a political science degree from Palm Beach Atlantic University. Assad and her husband, also a former CIA officer, now live in Florida.

After serving for 10 years, most of that time in the Middle East, Assad said she felt a calling to share her story to help inspire others.

“That calling is showing how ordinary people can do extraordinary things when their faith is stronger than their fear,” she said.

Before she had joined the CIA, Assad had spent a lot of time abroad, and had a particular interest in the Middle East. 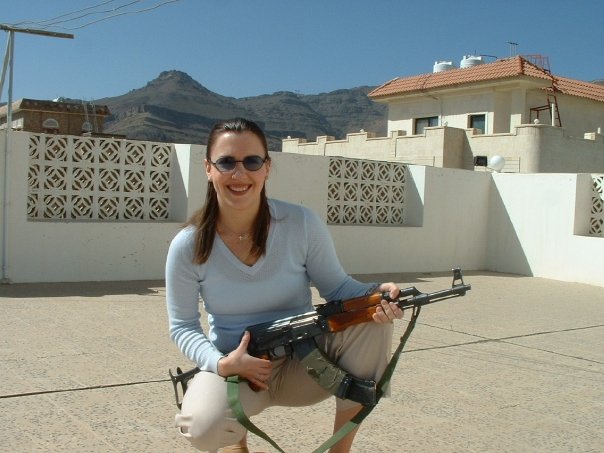 “I had a lot of experience in the Arab world and Arab culture. That was useful. I knew what their assumptions about me were. They wouldn’t think I was intelligent. In their homes, I should be home and tending to the family – not working for the CIA,” she explained. “The good thing was, I understood this dynamic. I knew I had to develop a strategy to hit this [problem] straight on the head. I have to show them I know about the culture, about the Middle East… that I speak Arabic. It guided me in that strategic approach to meetings – it worked.”

“As women, we tend to notice a lot of non-verbal behaviors. I could see it registered in their eyes,” Assad pointed out, referring to the experiences she had working with the CIA. “It’s satisfying on a personal level – it’s an amazing challenge. Then they’re impressed, and they would work with me. Then we could get the job done.”

When asked how real the threat of radical Islam is in today’s world, and how seriously Americans should take it, Assad said there’s a transition period right now.

“So right now, we’re in a transition period, as ISIS has been chased from its centers of activity in Syria and Iraq, with much gratitude to the military. Those who were not killed – [right now is a time to learn] where are the going, and what will they do when they get there,” she said.

“I’ve noticed there has been an uptick in Libya, the Egyptian peninsula and other locations,” Assad continued. “I suspect we’re going to be seeing more problems from Libya and other ungoverned areas.”

As far as the status of the Middle East, after more than 15 years of war and turmoil – often that has been ongoing far longer than that, Assad said: “When I think about the Middle East and Syria and Iraq, I see it like Humpty Dumpty. You can’t put him back together again. These countries are fractured, and they’ll never be what they would be before.”

“All of us who served in Iraq, we knew these issues hadn’t been resolved after the great surge and after we pulled out. That […] sprouted into ISIS,” she pointed out. “Now, it’s the same people doing the same things, with an updated label. Seeing the mess ISIS left behind in northern Iraq, and obliterated the structures and made it hard for people to go back to these places… There are still outstanding questions about what’s going to happen.”