Rosie O’Donnell is selling anti-Trump art on Etsy, and all the money she earns will be matched and donated to anti-Trump candidates and causes, she said.

O’Donnell said she will continue making the art until President Donald Trump is no longer in office.

“Til trump is out I will keep making these,” O’Donnell wrote on her Etsy page. “I started doodling on my [iPhone] many images of Trump and his regime. My sadness, rage, disappointment will now be expressed with these pieces.”

One of the first pieces sold on Etsy has an illustration of Trump’s face with the words “rapist, cheat, liar, racist, con man, asshole” next to it. 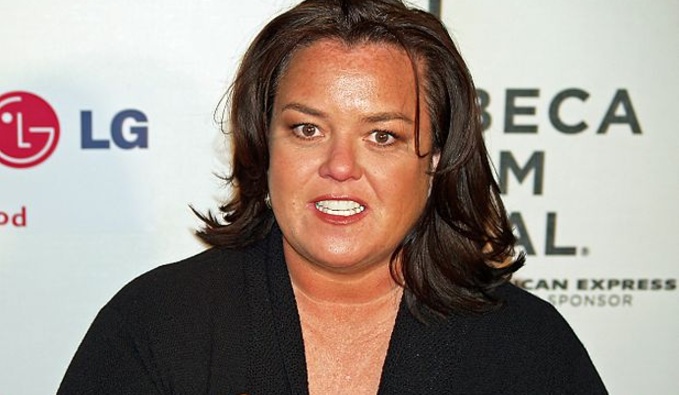 The item has already sold out on Etsy, but O’Donnell said she will make a dozen more of another image she creates.

The feud between Trump and O’Donnell dates back more than a decade, following her criticism of Trump while she was a co-host on “The View”.

O’Donnell was criticized last year for promoting an internet game where the user could make President Trump repeatedly jump off a cliff.