We have the Navy’s brand-new, freaking awesome recruiting videos

The U.S. Navy has rebranded its logo and tagline, and it will launch the new campaign during the Army-Navy football game this weekend.

The Navy has spent the past two years creating a new, defined brand platform. The Navy said it hasn’t had a consistent brand message in the past.

That is about to change.

The new brand – hailed with the tagline “Forged by the Sea” – represents “every Sailor’s journey in uniform,” the Navy said.

“It conveys the notion that every Sailor is shaped and strengthened into a more capable version of themselves. It also describes the Navy as a team that has been forged, tempered and toughened over 242 years of maritime dominance. Most importantly, it acknowledges the Navy’s unique and fundamental relationship with the sea,” the Navy said. 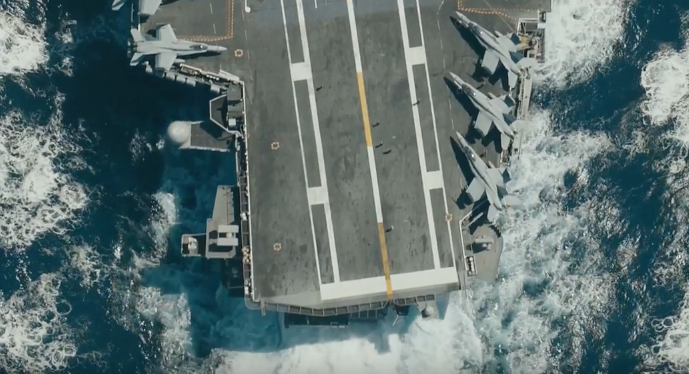 A commercial was made to “educate potential recruits and the general public about the breadth of the Navy’s mission,” it said. 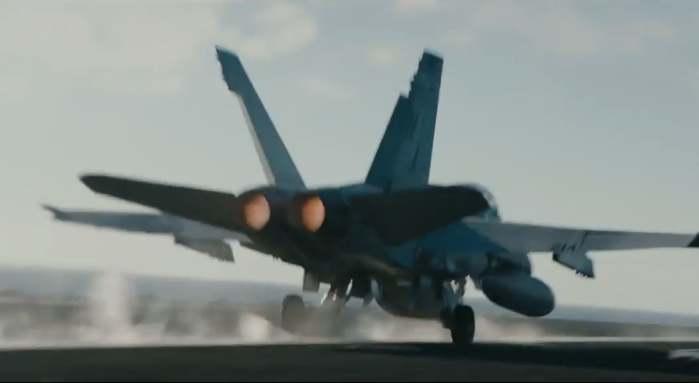 This is the Navy’s brand-new commercial, titled “Sea to Stars:”

Here is the Navy’s other new recruiting commercial, titled “Game:”

The Navy put a lot of thought into its new brand, campaign and video production, and it shows. 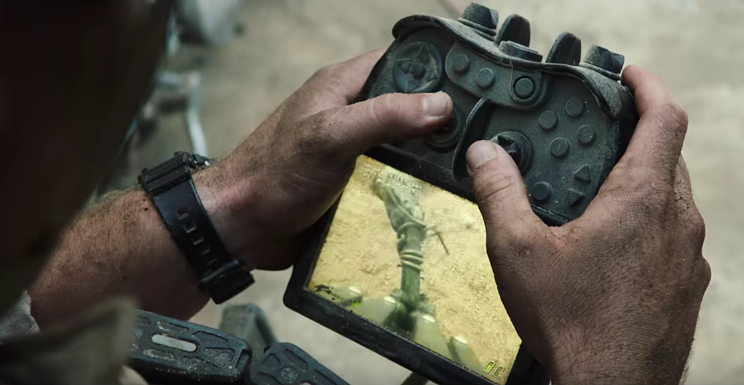 This is how the Navy came to design its new brand: 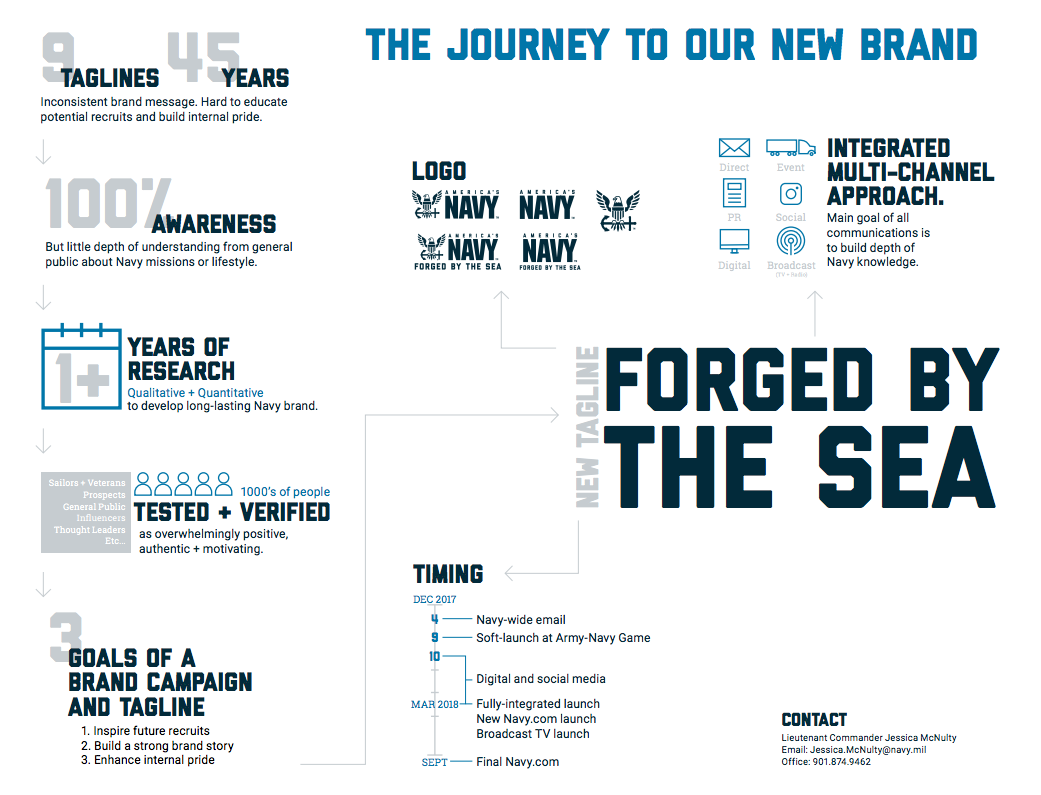