As the title suggests, the video shows Mat Best and several others trashing ISIS for being the terrorist organization they are. 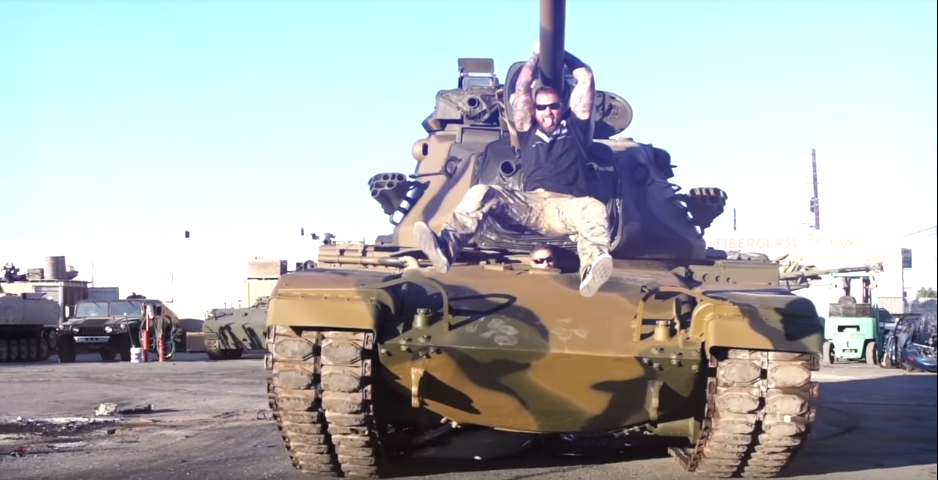 Known for his hysterical military-related and American-themed videos, Best is a social media icon in the military with several videos reaching millions of people on Facebook and YouTube.

This one is likely to be no different.

The video adds insult to injury, as ISIS has seen a drastic decline in members and has lost a lot of territory in recent months.

On July 10, it was announced that the the city of Mosul – then an ISIS stronghold in Iraq – was officially recaptured from ISIS forces.

On Oct. 20, Syrian Democratic Forces officially declared victory against ISIS in Raqqa, Syria, which was at the time ISIS’ stronghold in the country. 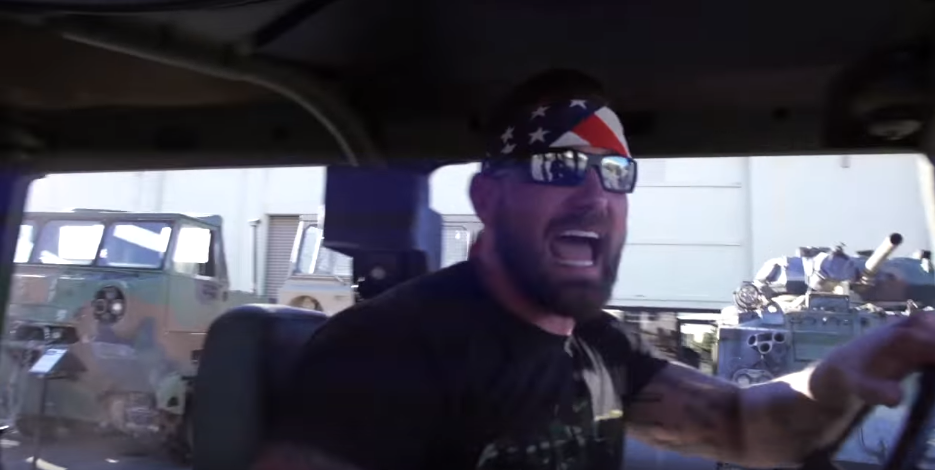 Best, a former Army Ranger, has seen five deployments and also served as a CIA contractor. He is now president of Article 15 Clothing and co-owns Black Rifle Coffee, among other businesses.

At the end of the video, Evan Hafer, co-owner and founder of Black Rifle Coffee Company, announced that the company will be shipping out 10,000 pounds of coffee to deployed service members by the end of December.