There was a terror-related incident on Monday morning in New York City’s Port Authority Bus Terminal, when a 27-year-old male suspect intentionally detonated an improvised, low-tech explosive device that he was wearing.

The suspect, Akayed Ullah, had burns and wounds to his body when the NYPD responded around 7:20 a.m. EST. Ullah is currently alive and in custody and was taken to Bellevue Hospital, where he is being treated. The FDNY said that four injuries were reported at the scene of the bombing, and all of the injuries are non-life-threatening.

When asked if the suspect mentioned ISIS, NYPD Police Commissioner James O’Neill said the suspect “did make statements, but we’re not gonna talk about that right now.”

It was reported that the male suspect is originally from Bangladesh, lives in Brooklyn and has been in the U.S. for seven years.

NYPD sources have said it was a pipe bomb explosion in an underground passageway that connects the 7th and 8th Avenue tracks, and that the suspect might have been on his way toward Times Square.

The Port Authority is an incredibly busy transportation hub that sees thousands of travelers and commuters every day. It is where buses from outside New York City generally enter the city, and it connects some of the city’s busiest Subway lines.

The suspect detonated the bomb during the height of rush hour.

The Port Authority Bus Terminal is the main gateway for interstate buses into Manhattan. 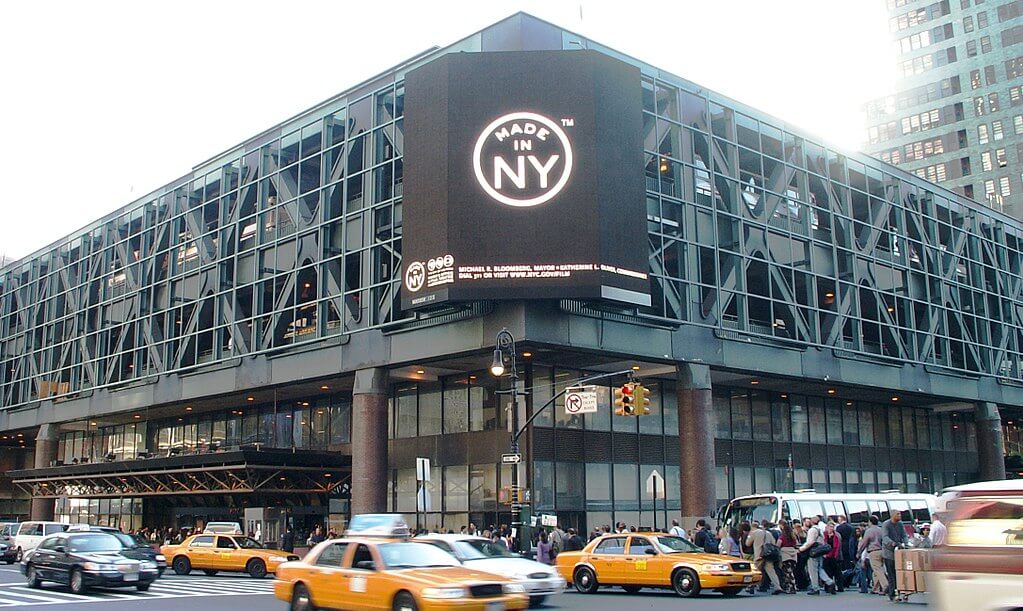 The Bus Terminal is owned and operated by the Port Authority of New York and New Jersey. 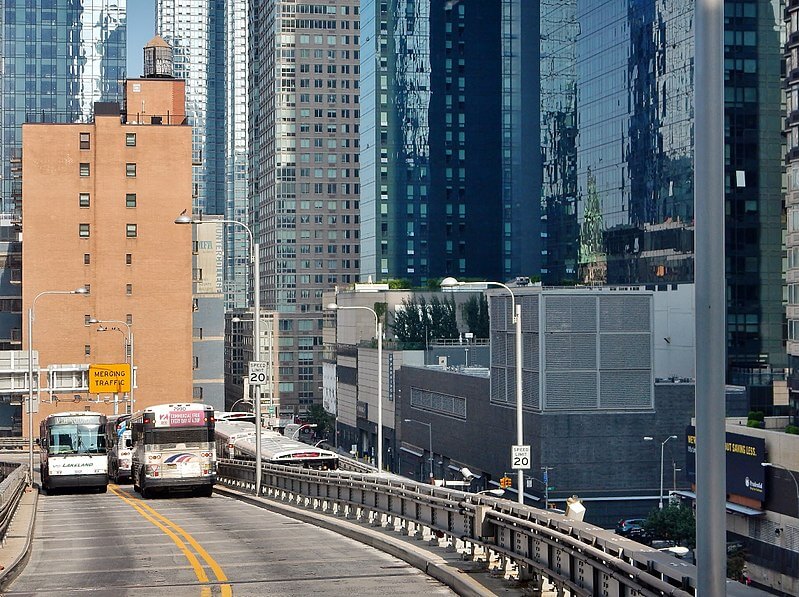 Port Authority is located in Midtown, Manhattan, on Eighth Avenue between 40th Street and 42nd Street, just one block away from Times Square. 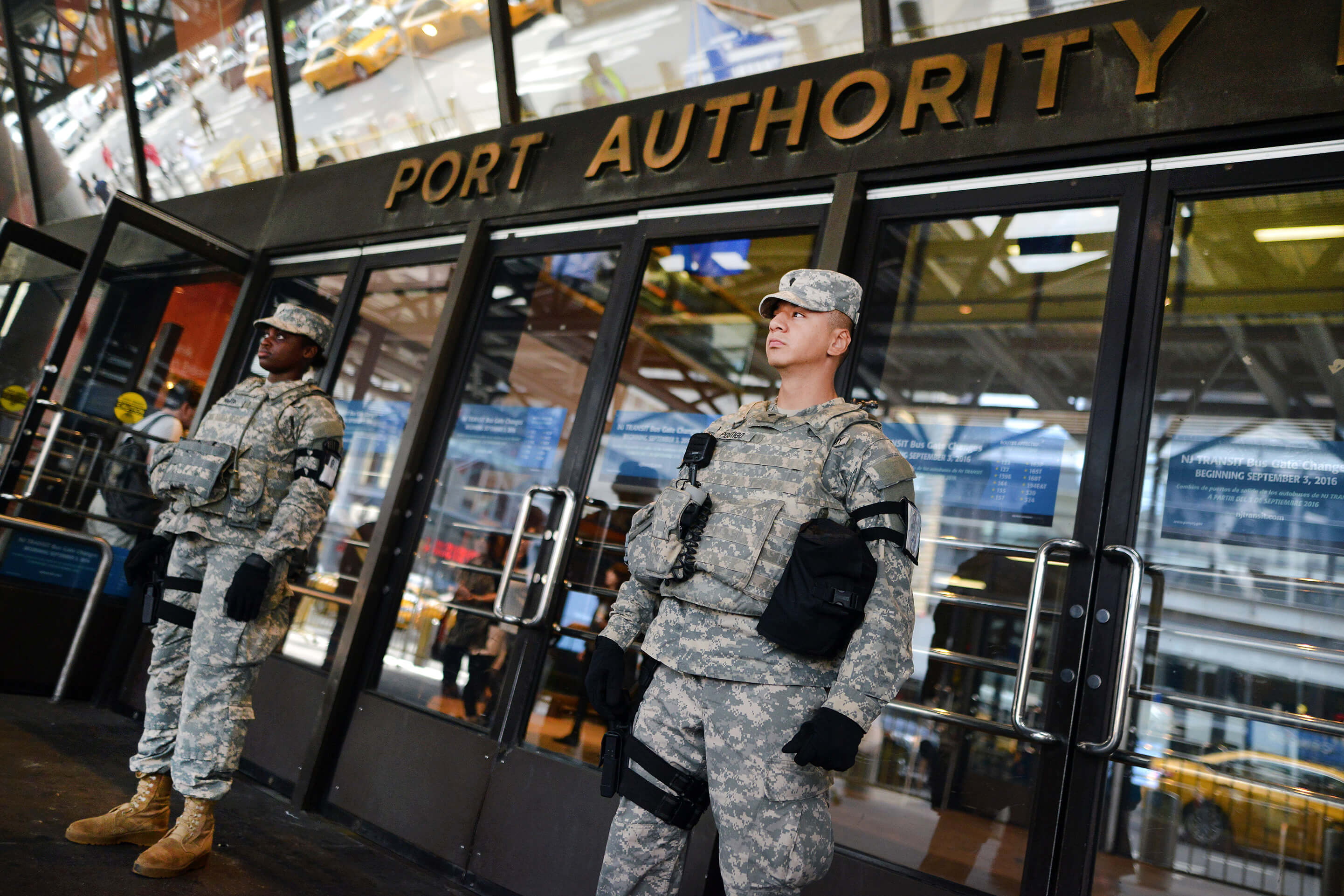 The terminal is the largest in the United States and the busiest in the world by volume of traffic. 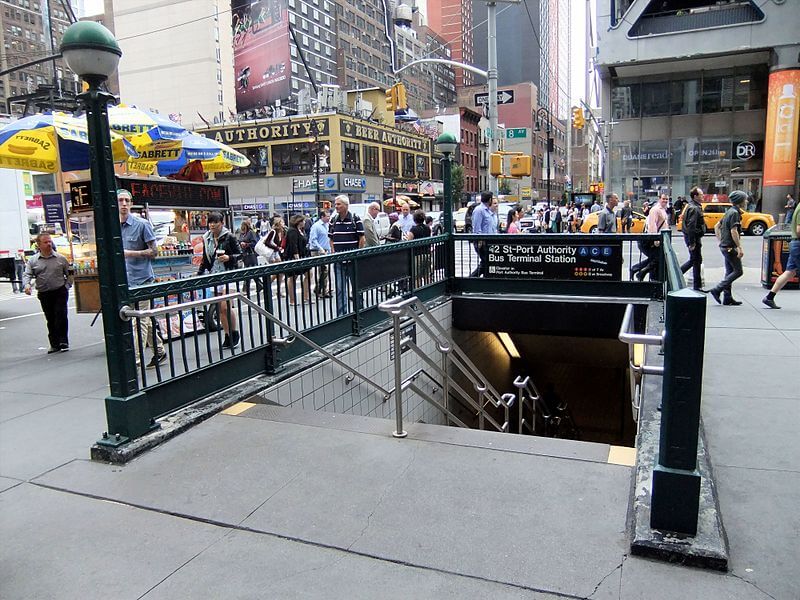 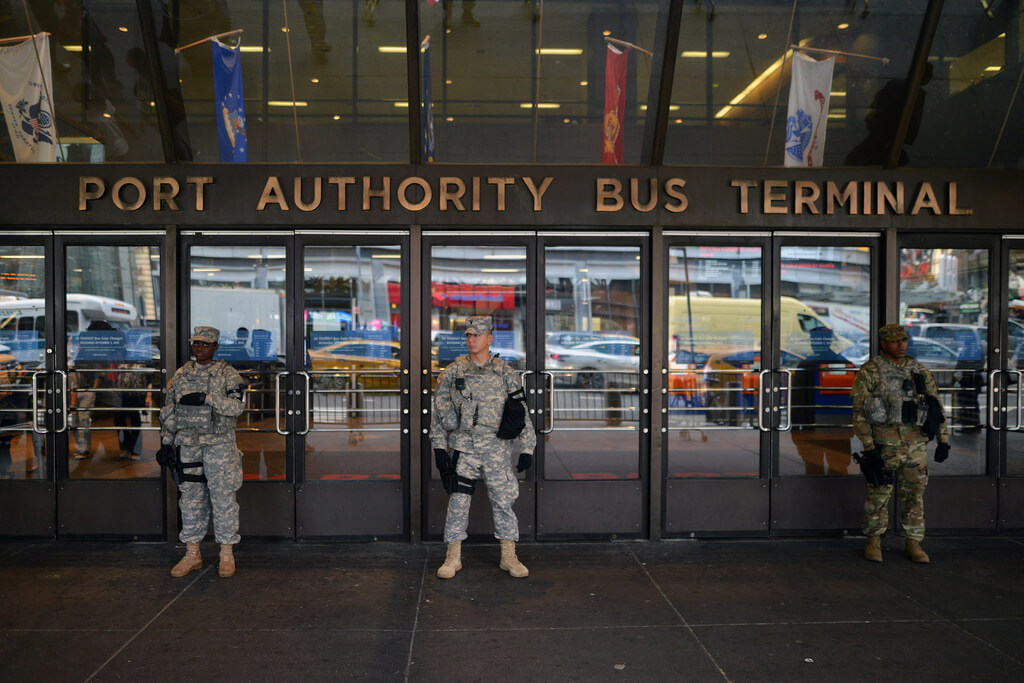 The other two are the Journal Square Transportation Center in Jersey City and the George Washington Bridge Bus Station in Manhattan. 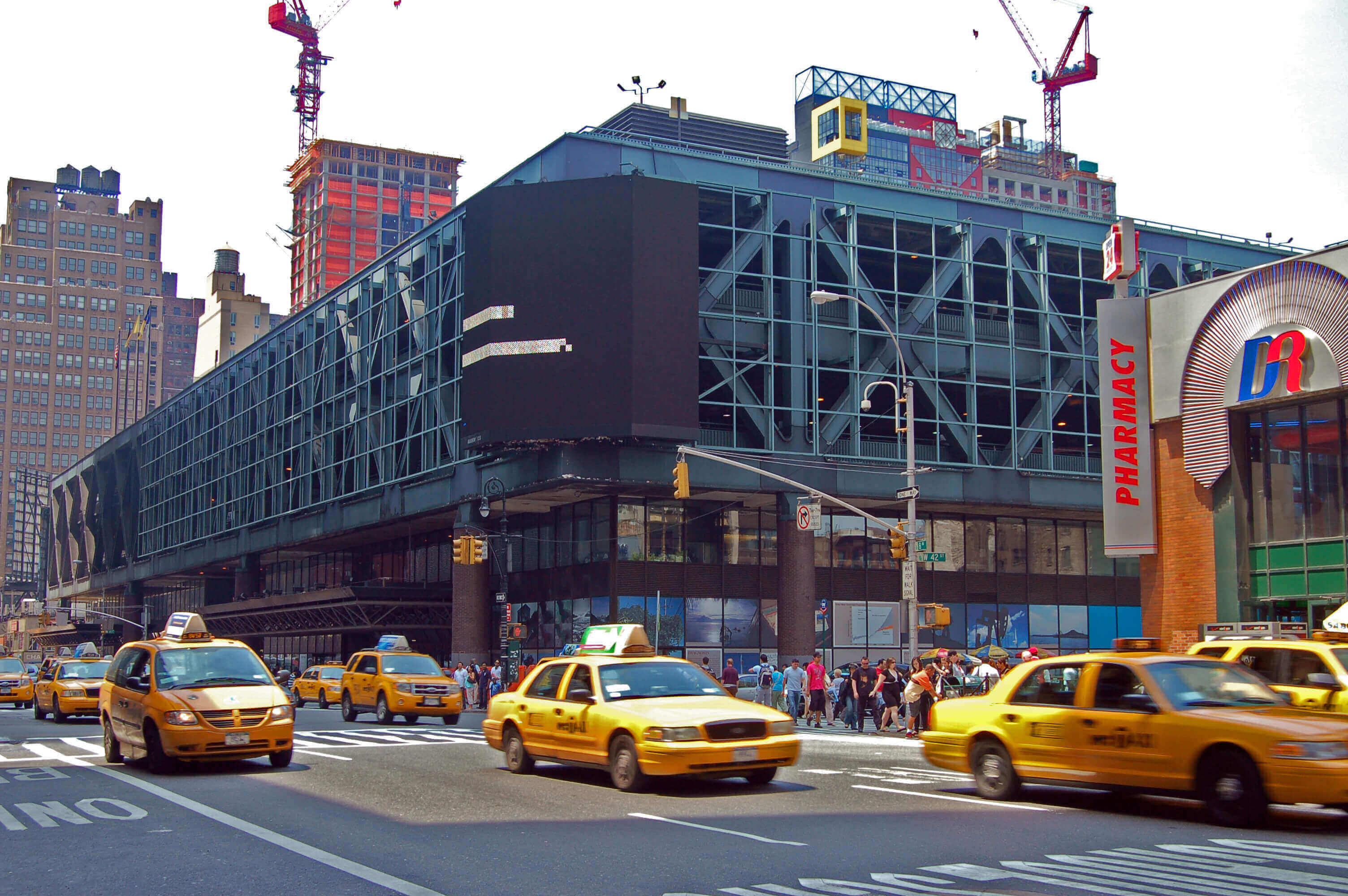 Port Authority has been looking into ways to replace the existing bus terminal to keep up with high volume of traffic and congestion. 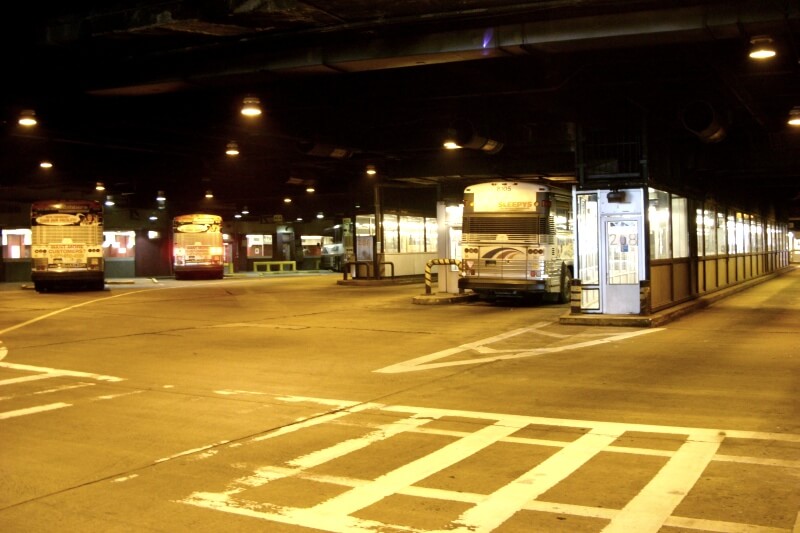