The US Marine Corps celebrates 242 years of defending freedom

Turn up the volume, Marines!

The Marine Corps’ history traces back to its founding on November 10, 1775, when two battalions of Marines were formed with a resolution from the Second Continental Congress during the Revolutionary War. 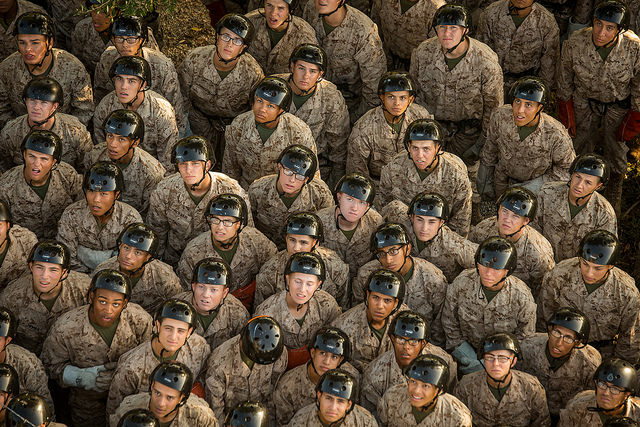 During World War II, the Marine Corps played a central role in the Pacific War, fighting against the Imperial Japanese Army in conflicts such as the Battle of Guadalcanal, the Battle of Saipan, the Battle of Iwo Jima and the Battle of Okinawa, to name a few. By the end of the war, there were roughly 485,000 Marines.

The Marine Corps has continued to uphold its values of honor, courage and commitment in the fight for freedom.