The training was conducted at night to improve operational readiness and enhance pilot proficiency.

“Every 180 days the squadrons should have completed at least five successful movement-to-contact scenarios with tankers to stay proficient,” said U.S. Marine Corps Maj. Brian “Nemo” Miller, a KC-130 pilot and aircraft commander with VMGR-152. “This training exercises our systems so that we know our aerial refueling pods, our refueling system and their air refueling systems are all working.”

The mission of VMGR-152, or the Sumos, is to support the Marine Air-Ground Task Force by providing aerial refueling and assault support, day or night under all weather conditions during expeditionary, joint or combined operations in the region. 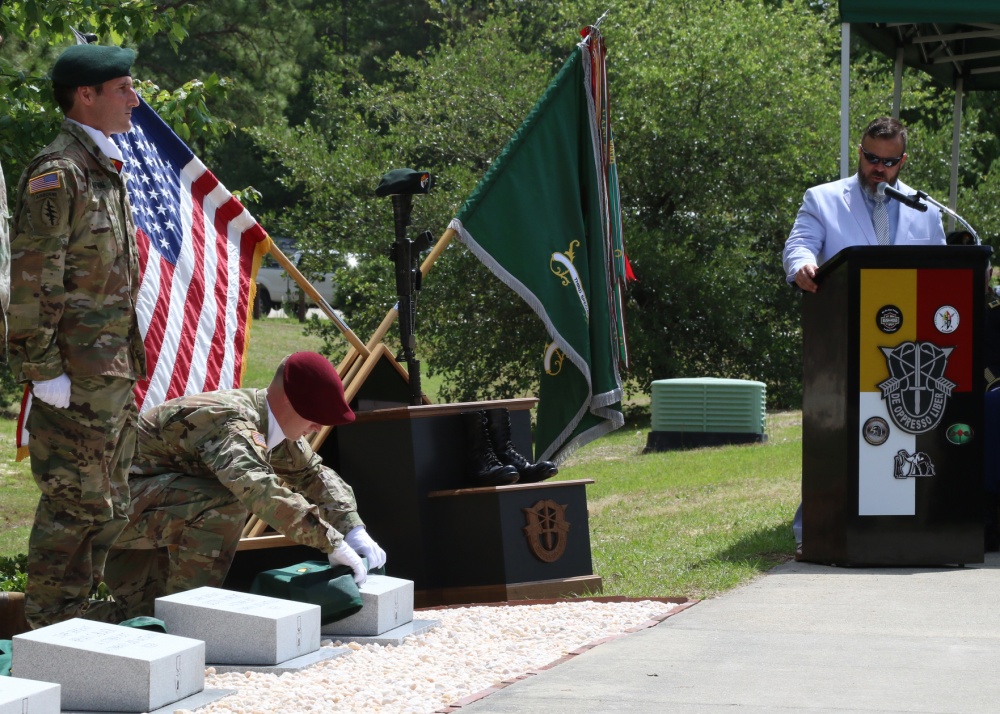 Miller said that even though daytime aerial refueling is easy, nighttime AR can be difficult due to night vision and possible disorientation.

“We practice this because if we’re conducting a real-world scenario, it’s not always going to be during the day. It could be in inclement weather at night,” said Miller.

F-35 and F/A-18 pilots perform AR to remain tactically proficient during long range missions. Once refueling is complete the pilots can continue executing their mission at hand. 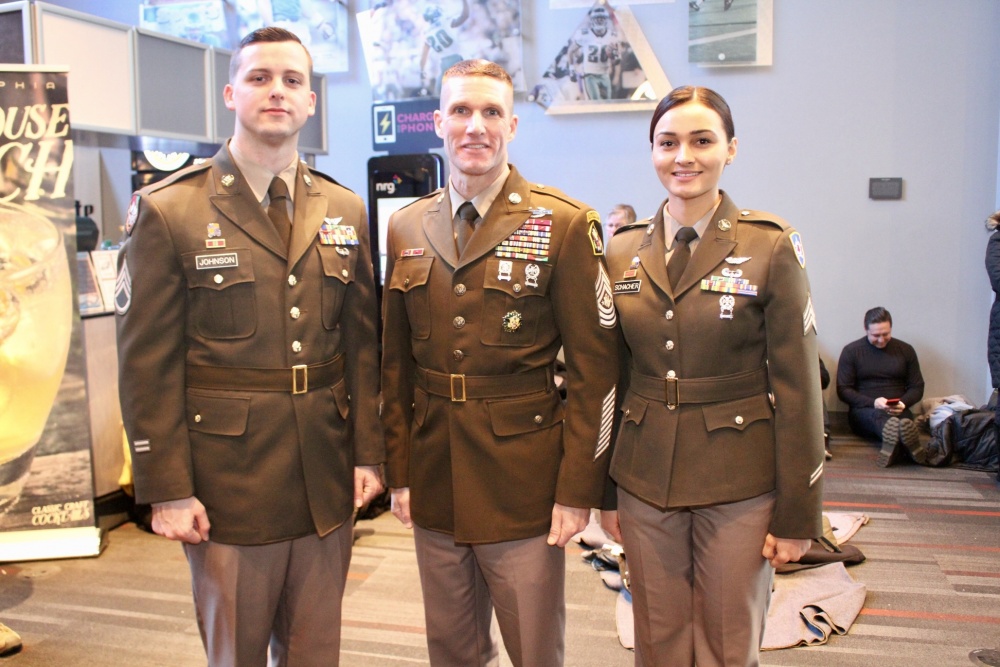 The pilots are always concerned with fuel because their aircraft doesn’t store enough for longer missions. Without a KC-130J providing support, pilots potentially face running out of fuel during a mission.

“Anytime we train, it keeps the proficiency of the squadron up,” said U.S. Marine Corps 1st Lt. Olivia Raftshol, a KC-130J co-pilot with VMGR-152. “The training shows that we can meet and refuel aircraft at any given time and location to keep them in the air longer. It’s pretty straight forward for us because we do a lot of AR so it’s just another day in the life of a KC-130J pilot.”

Overall, the units were able to coordinate the mission, launch on time and execute with a 100 percent success rate.

“If we ever get the call to head north, south, east or west from here, we know we’ve got tanker and fighter assets that are trained, capable and proficient to provide them with fuel when they need it,” said Miller. “And for them to continue doing whatever it is they’re tasked to complete.”