Infantrymen crouched in the back of the 40-ton Bradley Fighting Vehicles with their weapons clutched tight as they barreled towards the mock village on Udari Range Complex in Camp Buehring, Kuwait, Oct. 17-18.

The Bradleys simulated firing on enemy elements with their 25mm guns before dropping their ramps and allowing the infantry platoon to clear the objective on foot, assaulting building after building. 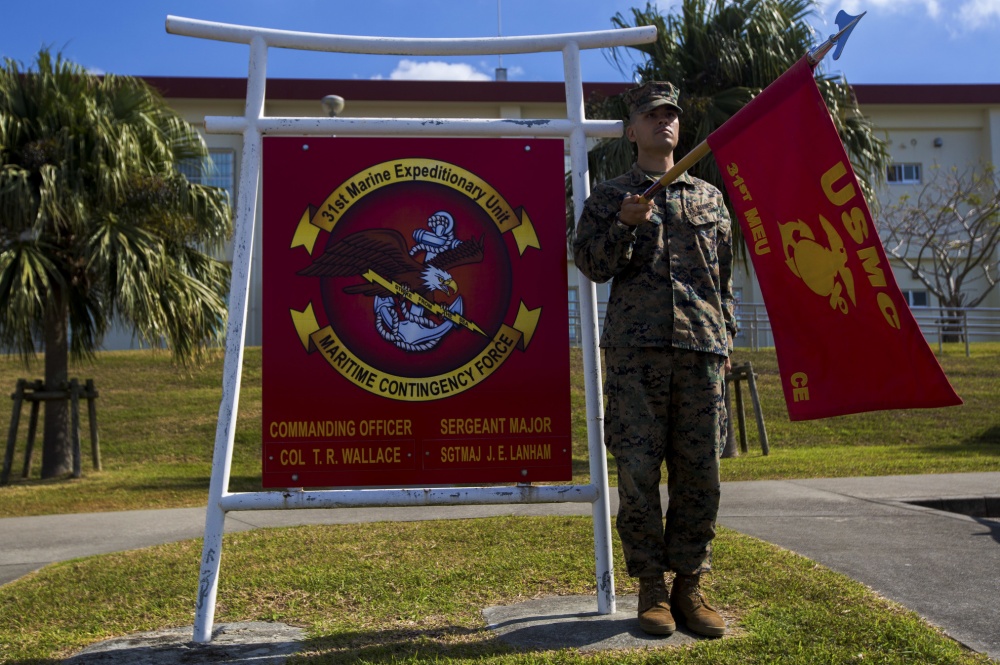 The training, conducted by Company C, 1st Battalion, 12th Cavalry Regiment, was part of a company workup designed to help the unit prepare for qualifications when they return to the U.S, company commander Capt. Reid Seiler said.

“This exercise has been part of a larger train up we do,” Seiler said. “These guys have been guarding the port of Shuiba for the majority of the deployment. So starting in early October, we began training progression from M4 and machine gun qualification into team and squad STXs into finally platoon STXs and live fire.”

STX, pronounced “sticks,” is an acronym commonly used across the Army for “situational training exercises.”

“It’s a great way to build teams because they go through the whole train up together as a team, squad,” Seiler said. “So, it gives young leaders a chance to exercise their initiative in situations they haven’t been in before. It gives junior Soldiers a chance to build confidence in their basic soldiering skills, and also to provide them feedback from outside evaluators.”

The unit recently swapped which personnel were in which positions, and junior Soldiers and young leaders enjoyed the chance to get comfortable in their new positions.

“We had to move some guys from the ground into the Bradley and some guys from the Bradleys to the ground,” said Sgt. Nigel Lallarank, a squad leader in C Co., “and in the mix up, a lot of us hadn’t really worked together at all. So, from the team live fire – where we were yelling for guys to get to their spot – to where we are now has definitely been a big improvement, a great change.” 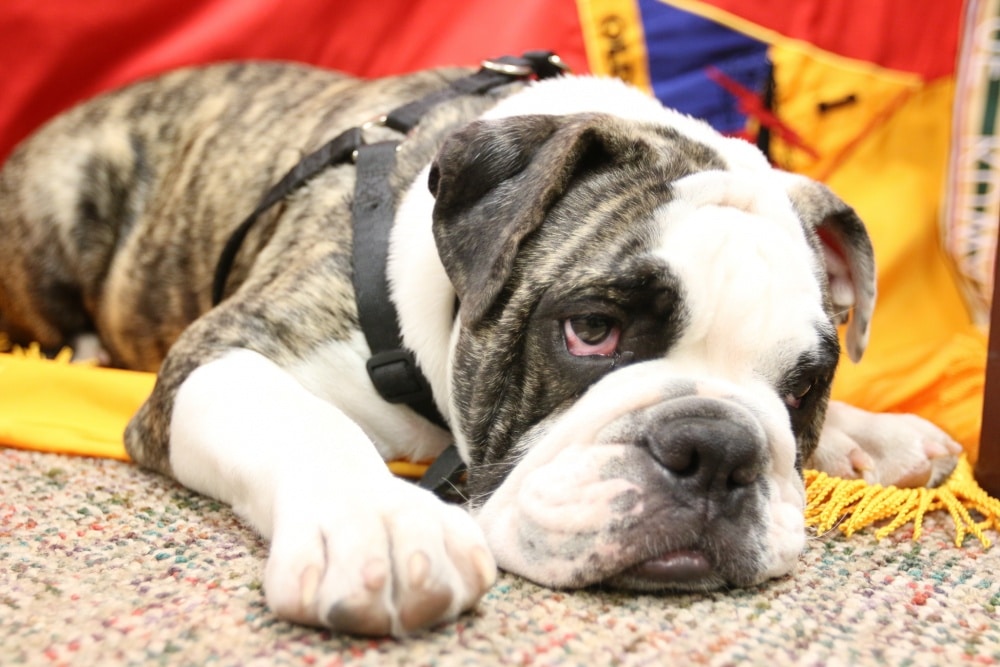 For the infantrymen, especially those used to light units, it can be a challenge to learn how to best use the unit’s armored vehicles.

“We’ve been doing a lot of integration with the Bradleys,” said Wagner. “Being infantry we want to hide a lot, but that’s not always possible when you’re in a big Bradley.”

The unit will redeploy to the continental U.S. in the near future where it will have to go through the training cycle and then certify to deploy. For C Co., this task is less daunting thanks to all the training they’re getting in Kuwait.

“Training, getting out here and doing things is an end unto itself,” said Seiler. “It makes us better. It’s where we learn where our holes in our SOPs are – our holes in our [tactics]. We still expect to go through the full train-up cycle, but these guys are going to go into it better trained, more fresh than they would if we had to wait … until we got back to go through it.”