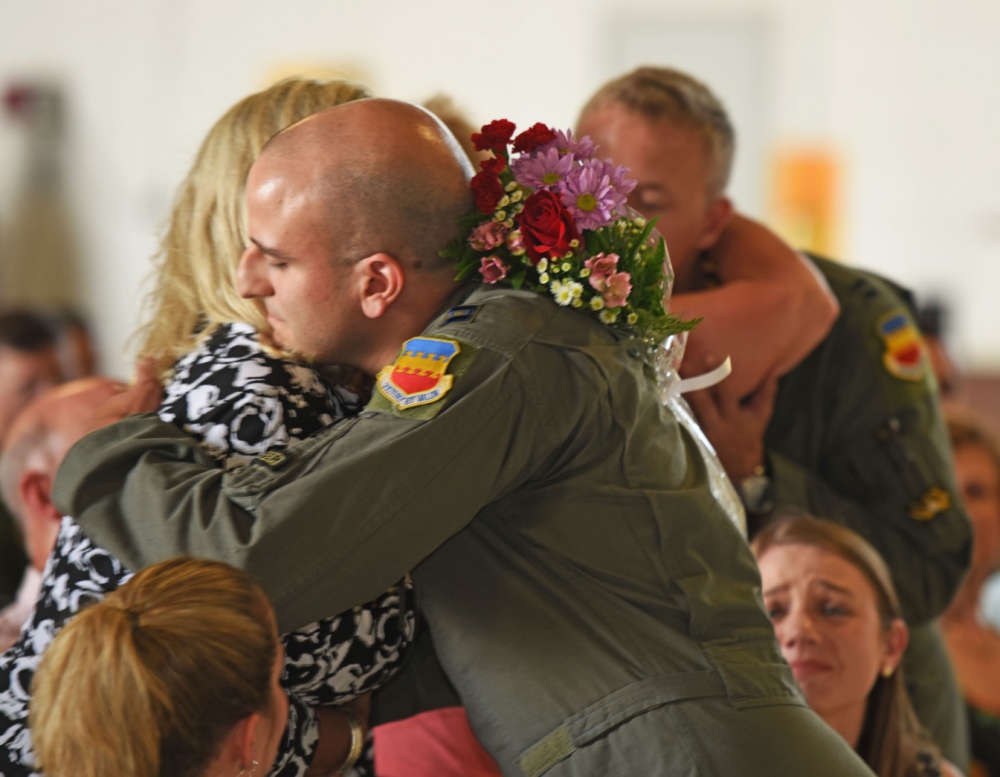 “What we’re doing is onloading and offloading gear from U.S. ships,” said 2nd Lt. Codi Mullen, officer-in-charge of the beach operations group with 2nd Transportation Support Battalion, 2nd Marine Logistics Group. “That will facilitate the exercise that is going on today which is offloading the gear then going off to conduct further operations for Bold Alligator.”

The purpose of the exercise was to focus on training side-by-side with allied nations to increase proficiency in combined operations, onloading and offloading gear from amphibious vehicles.

Cpl. Rayquane D. Forte, the staging line non-commissioned officer of the BOG with 2nd TSB, 2nd MLG, said when working with foreign countries, they are able to see things from a different perspective and find different ways to combine efforts to complete an operation. 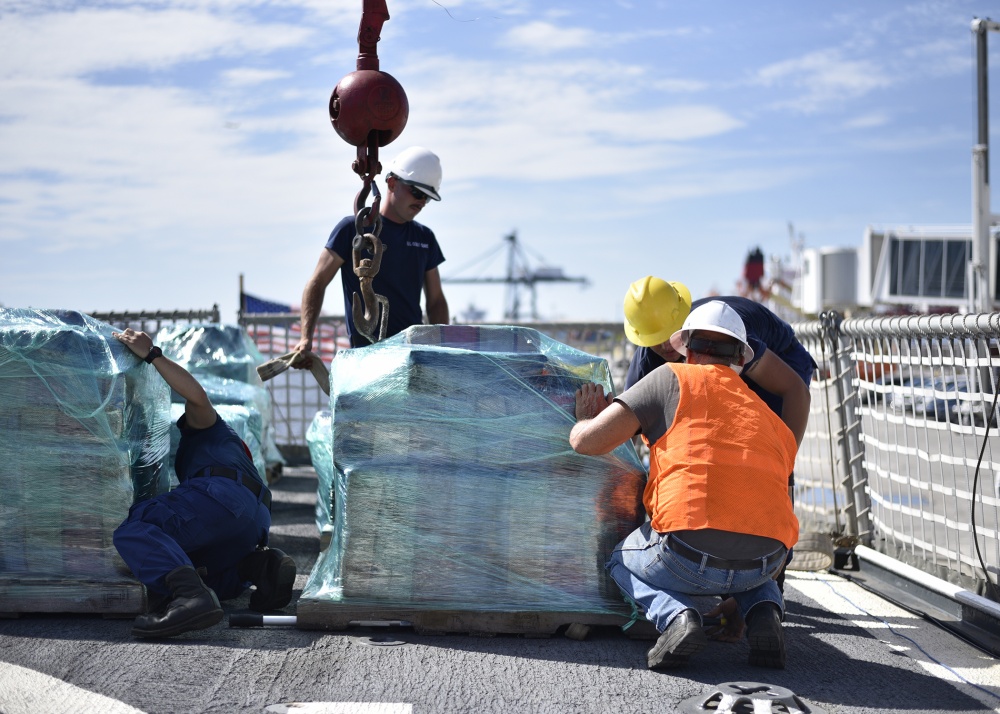 Performance can only improve with practice and it’s better to overcome challenging obstacles during training versus a real scenario.

“The critical level of our role is to ensure everything is properly offloaded,” said Forte. “If we don’t send it down correctly, it’ll have to get sent back up, restaged and that just holds up the operation and could result in mission failure.”

By combing efforts to achieve the same goals, the service members used their ability to adapt and overcome to complete the mission.

“It was a great exercise to learn how they work and also they get to know how we work,” said Mullen. “It’s a great initial understanding of how everything will flow once we go from ship to shore.”