Shut up, sit down, and watch this epic trailer for ‘The Punisher’ right now

Netflix released the first trailer for Marvel’s “The Punisher” on Wednesday, which stars Jon Bernthal as Frank Castle – but the character is better known by the name “The Punisher.”

The trailer shows Castle with his loving family before his wife gets shot in the back of the head and killed. From there, the trailer shows Castle sharpening knives and loading guns before taking on a group of armed men. After taking them all down, he questions them, seeking more information about the assassination of his family.

After getting revenge on those who killed his family, Castle uncovers a conspiracy that affects more than just his family and is far more involved than New York’s criminal underworld. 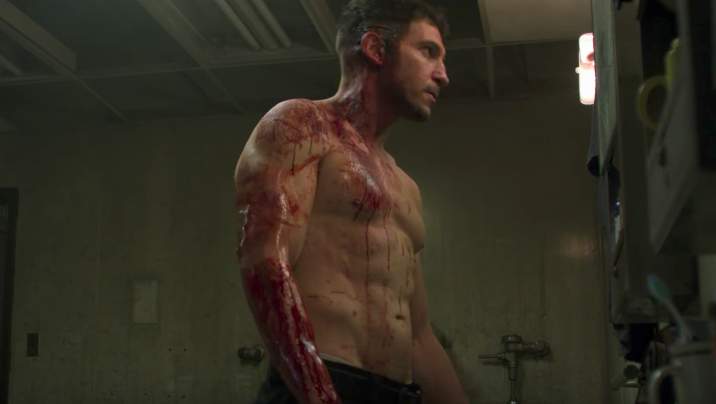 “They killed my family to get to me,” Castle says in the trailer. “I was a part of a covert CIA operation. The man in charge wants me dead. Homeland, the FBI, everybody’s a part of this.”

At one point in the trailer, he teams up with Micro, played by Ebon Moss-Bachrach, who says: “You and me, we want the same thing. Work with me.”

“One condition. I want them all dead,” Castle says.