(VIDEO) Taking care of a B-52, the ‘granddaddy’ of US strategic bombers

There are very few things that can move or be moved that are bigger than a B-52 Stratofortress.

The Boeing B-52 Stratofortress is a long-range, subsonic, jet-powered strategic bomber that has been in active service with the U.S. Air Force (USAF) since 1955. Considered by many as a dinosaur from the Cold War era with no place among newer, faster and more technologically advanced military aircraft, the B-52 has found new life under the creative thinking of new leadership who understood the reliability and possibilities of such a tremendous asset that was built to last.

Now, 62 years later, the B-52 is an integral player in the War against Global Terrorism.

Fighter jets might be faster and more inconspicuous; drones might be unmanned (thus not putting troops in harm’s way) and more efficient in terms of fuel consumption and other things; and even other strategic bombers are more modern and aerodynamic; but none of them have the capacity to carry the amount and type of munitions, or the endurance, to be more than 60 years old and still in top shape.

Check out this video featuring the USAF Boeing B-52 Stratofortress during maintenance, weapons loads, take-off and air-refueling.

You’d never think it was more than 60 years old. 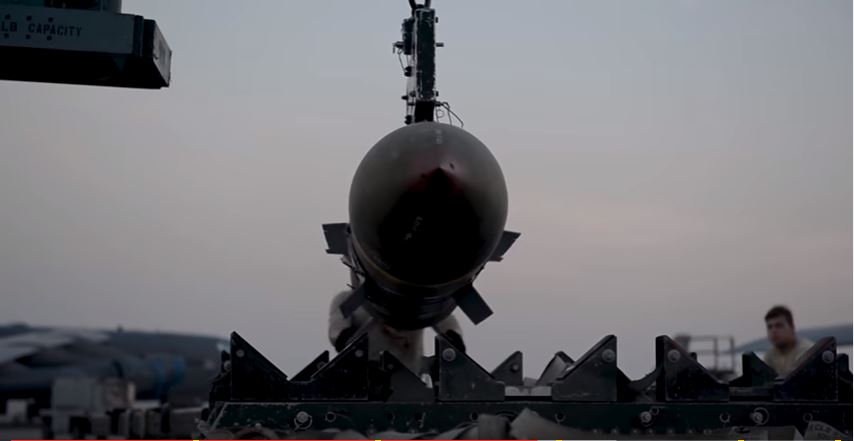