No other fighter jet even comes close, not even the newly minted Lightning II F-35 Joint Strike Fighter. 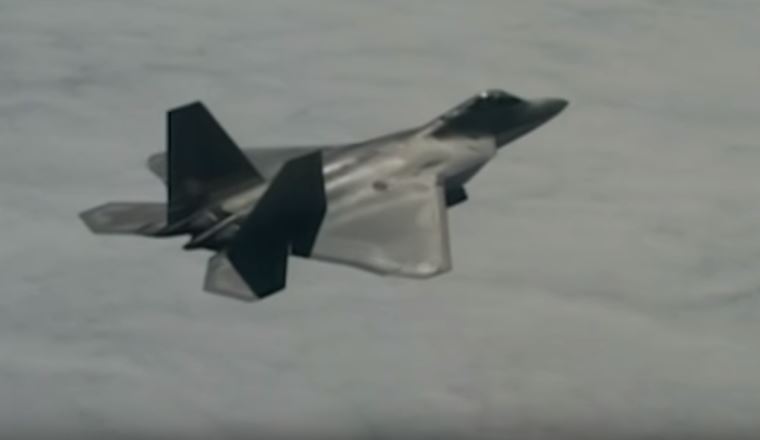 Even though the F-22 is the world’s most dominant fighter, potential adversaries continue to develop capabilities intended to challenge the ability of U.S. and allied air forces to gain and maintain air superiority during armed conflicts and beyond.

With that in mind, the U.S. Air Force continues to work on developing a robust F-22 combat enhancement program to bolster the Raptor’s asymmetric advantage over current and potential adversaries.

It goes without saying that the capabilities of the F-22 Raptor remain essential to deter and defeat threats and ensure regional and global security well into the future.