It’s no secret that Boeing has been lobbying the U.S. government to fill a “fighter gap” in naval aviation – the difference between the number of fighter jets needed to fully equip all of the country’s aircraft carriers and the number of operational warplanes it actually has.

This fighter gap has been growing for years and has been exacerbated by delays in production of new “carrier-variant” F-35C stealth fighter jets from Lockheed Martin. 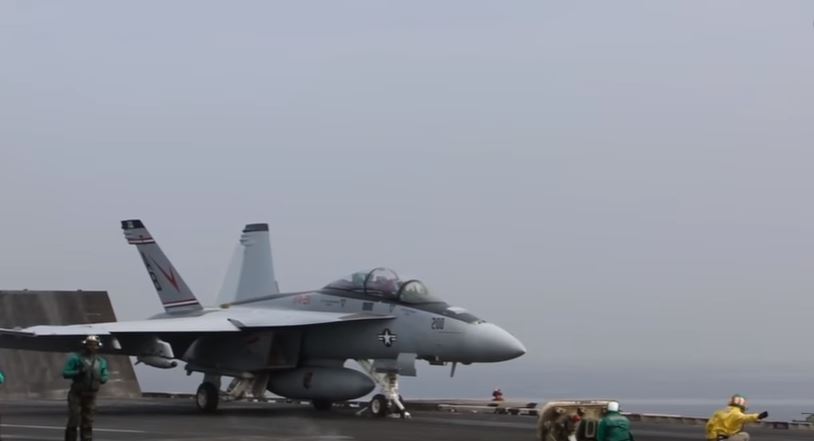 According to an Aviation Week (AW) report, the Navy has green-lighted a plan floated by Boeing to shore up the Navy’s fighter fleet with new “Advanced Super Hornet” fighter jets.

Also known as the “F/A-18XT” and “Block 3 Super Hornet,” Boeing’s Advanced Super Hornet is an upgrade of the company’s current F/A-18E/F fighter jets.

The Navy’s decision would mean that “Boeing’s Super Hornet line has a future beyond the 2020s.”

What do you think? 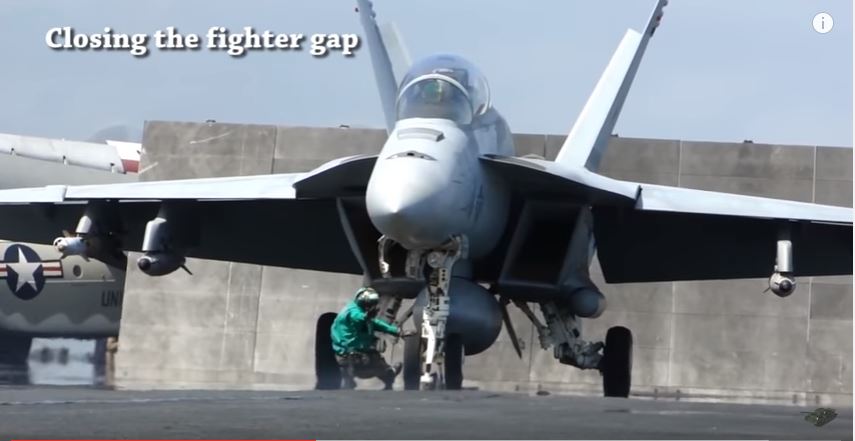