Life aboard a U.S. Navy submarine is as classified as it comes.

The moniker Silent Service isn’t only because nobody is supposed to know where submarines are at any point in time, but also because no one is supposed to anything about them – other than they exist.

The fleet of submarines is truly impressive, with capabilities that are mind-blowing.

Things like nuclear power that would allow submarines to be out for more than 20 years (which they don’t but could if the time calls for it and supplies would allow it), and a nuclear weaponry capable of destroying any country, submarines are a force to be reckoned with – but not to be talked about in the open. 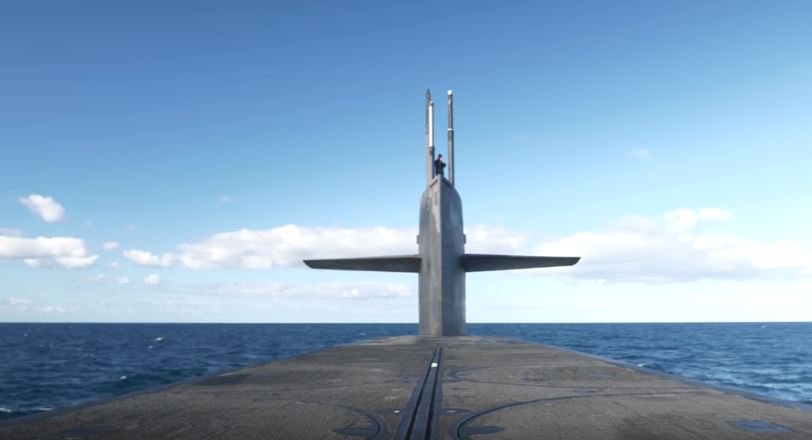 That is why this video about the USS Wyoming is as impressive as it is unusual.

The USS Wyoming (SSBN 742) is a United States Navy Ohio-class ballistic missile submarine that has been in commission since 1996.

She is the fourth U.S. Navy ship to be named USS Wyoming, although it was only the third named after the state of Wyoming.

This UHD 4K quality video includes footage of the sub’s exteriors, interior and general life onboard.

The USS Wyoming is currently undergoing a regularly scheduled patrol in the Atlantic Ocean. 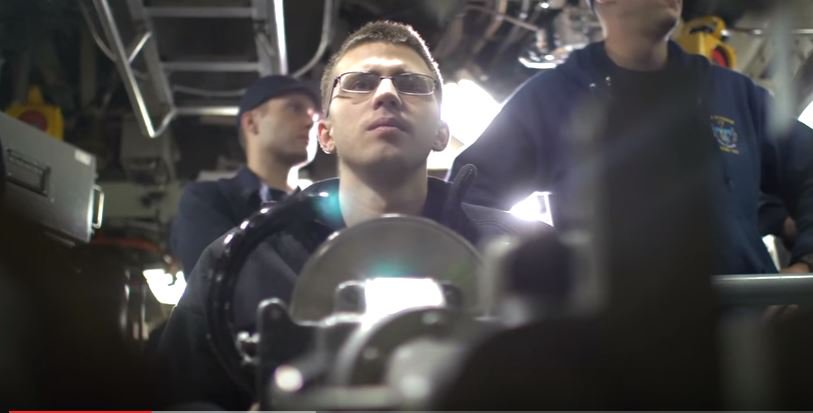