The F-16 Falcon is currently the second most common operational military aircraft in the world, and it has been procured to serve in the air forces of 25 other nations.

Nowadays, preparations of F-16 pilots, and other fighter aircraft pilots, were heavily influenced by experiences in the Vietnam War that revealed the need for better air-to-air training for fighter pilots. 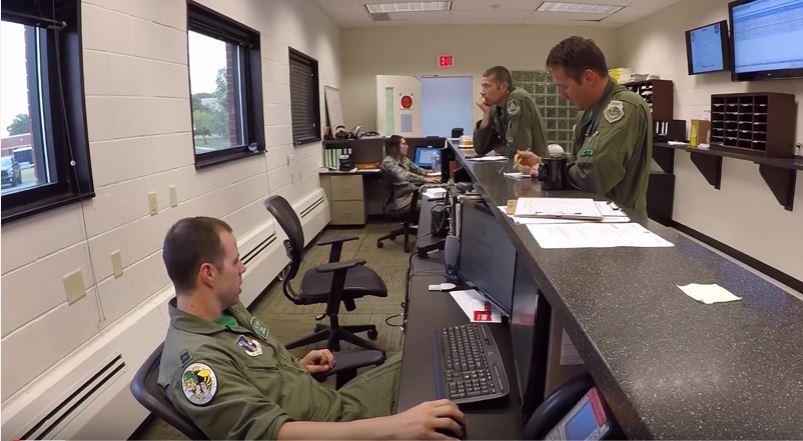 In addition of being the Ohio Air National Guard, the 180th Fighter Wing is gained by the U.S. Air Force Air Combat Command when activated to federal service. 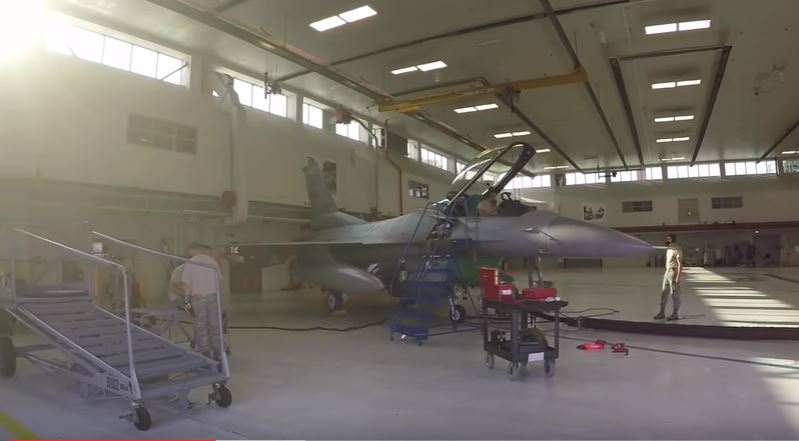