Red Flag-Alaska (RF-A) 17-2 is a premier military training exercise that many aircrews can’t get anywhere else, putting them in real-life scenarios they might face in combat.

Underway at Joint Base Elmendorf-Richardson and Eielson Air Force Base, Alaska, it draws military personnel from across the world for the two-week exercise, including the Royal Thai Air Force, Republic of Korea Air Force, Royal Danish Army, Japan Air Self-Defense Force and other nations. 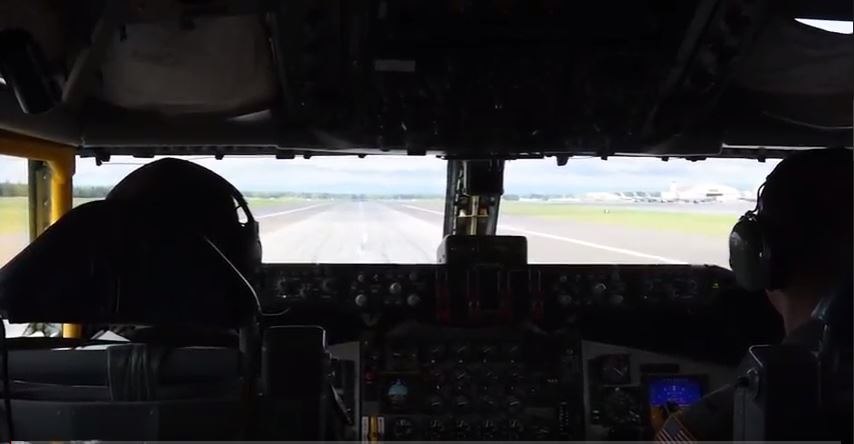 The two-week long exercise provides a means to prepare for many situations and build a stronger, more efficient coalition with foreign allies.

This video presents footage of the always amazing, and American-only performed, mid-air aerial refueling that has changed the way long-distance aerial campaigns are planned and executed. 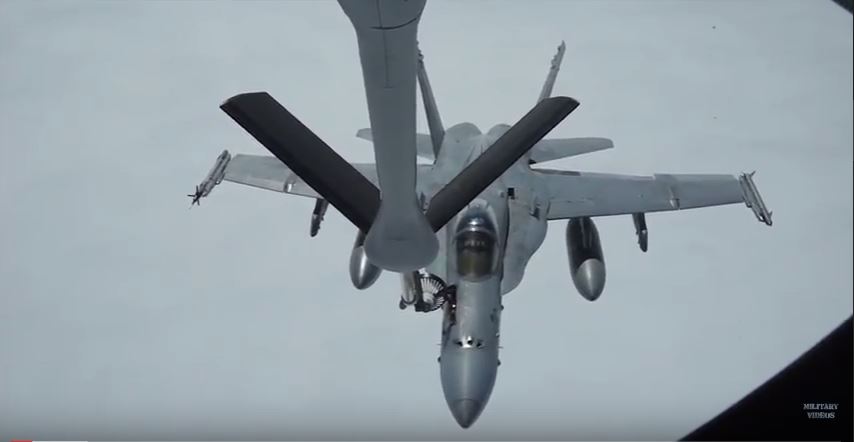