This is a new definition of tough.

It is one of the few aircraft of that era – along with the fixed-wing Lockheed C-130 Hercules cargo aircraft – that remain in production and frontline service, with more than 1,200 built to date. 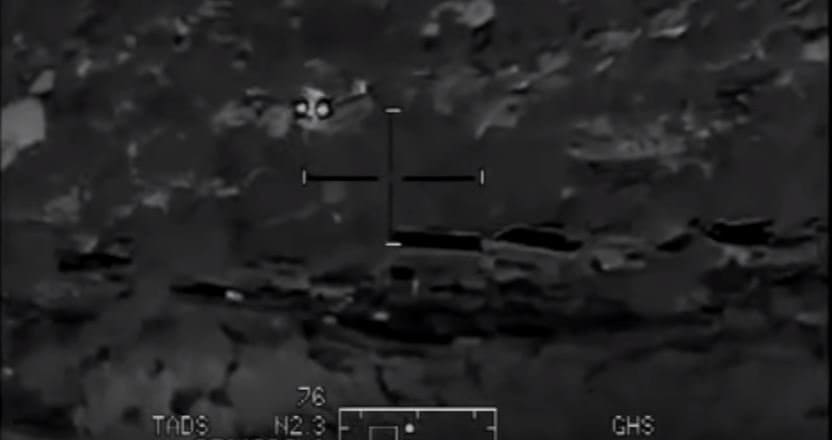 Like many things of that era, these helos are tough. Clearly it must be, when it has remained in production for over 40 years.

But nobody expected what this video shows.

One of the dangers of the long-going war in Afghanistan is there is a proliferation of anti-air offensive and defensive equipment, often American made, that puts our troops in danger.

But in this video, this Chinook helicopter takes a direct hit by an RPG and keeps flying in Afghanistan. Watch. 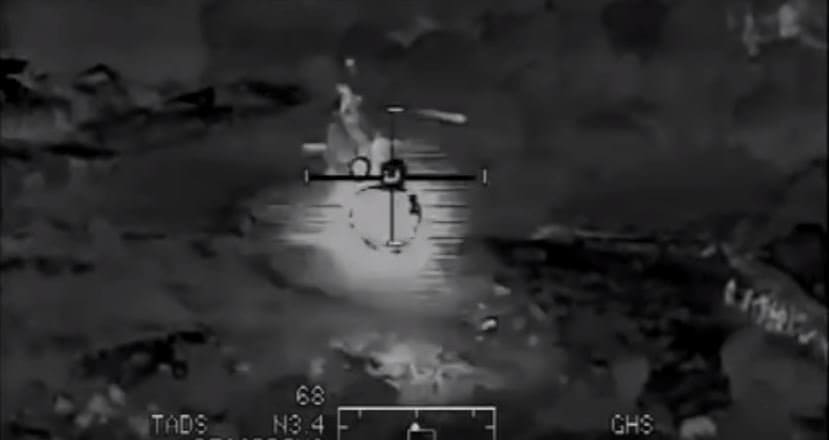