(VIDEO) Schwarzenegger meets with U.S. Navy to talk climate change & its impact on the military

Arnold Schwarzenegger, the actor and former governor of California, recently visited Naval Station Norfolk in Virginia, and in true “Arnold” fashion, he and U.S. Navy officials appeared like action heroes as they discussed an important issue. 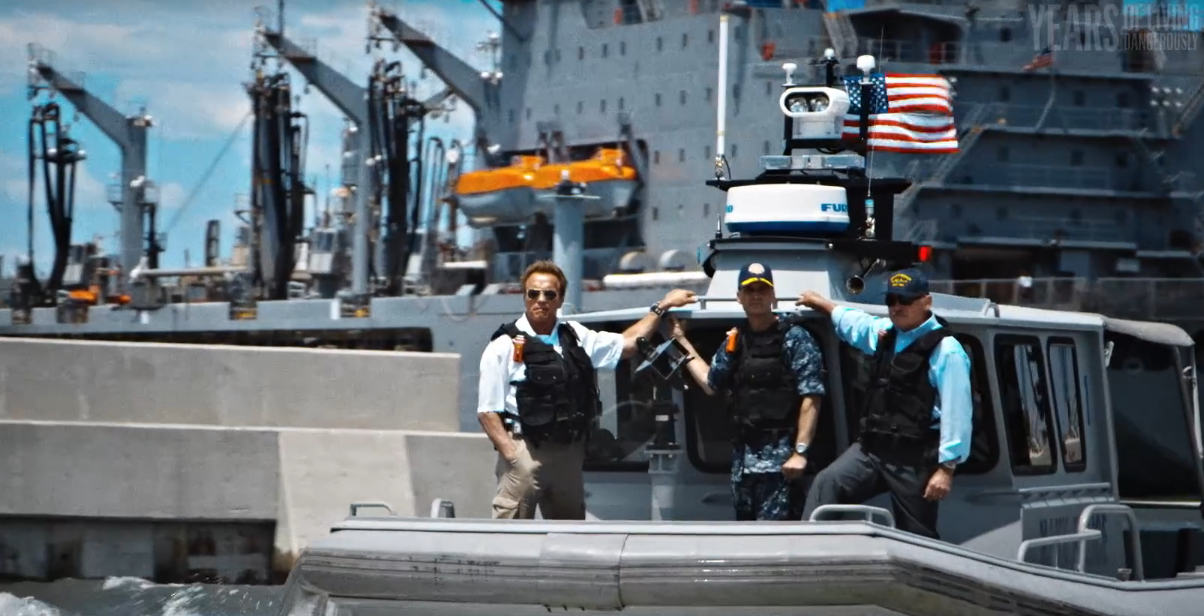 In a video recently posted to his Facebook page, Schwarzenegger meets with U.S. Navy Rear Adm. Jack Scorby and retired Vice Adm. Dennis McGinn, Assistant Secretary of the Navy, to discuss an important question: “Do we really want climate change denial putting our military at ask?”

What’s concerning is the probability of storms under such conditions, McGinn pointed out, as storms could raise sea level 4 to 6 feet.

If there is a Category 2 Storm, half the Norfolk Base would be underwater, Scorby pointed out. 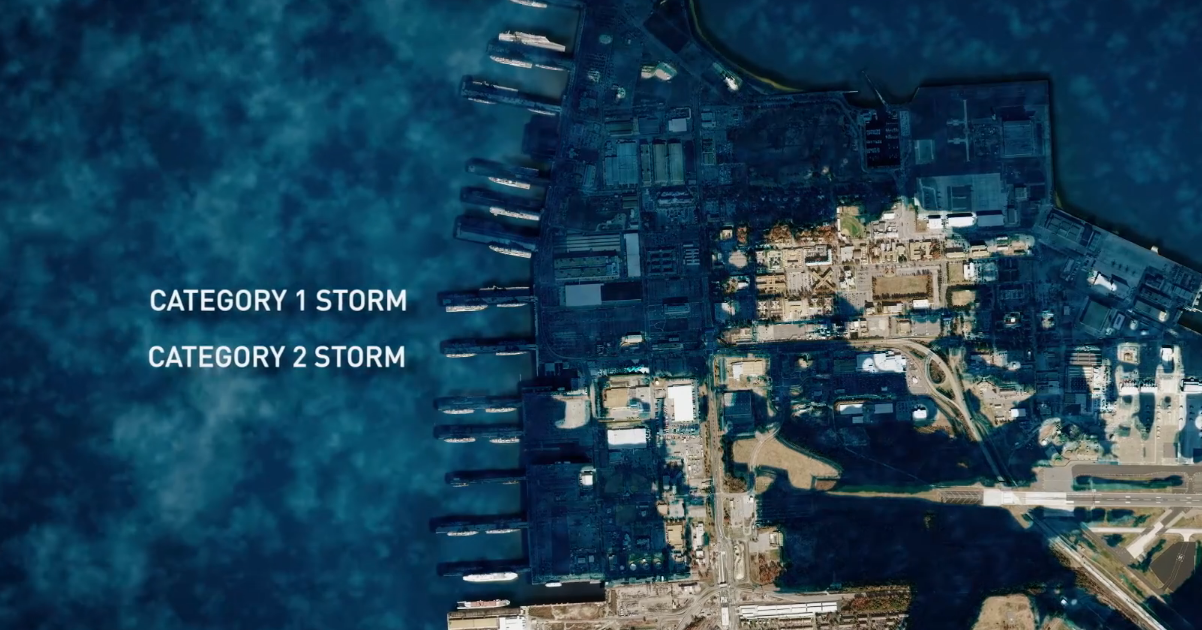 “At least 18 other major Naval bases critical to our defense are at serious risk – today,” Scorby added.

The three discussed how curbing fossil fuels would be the way to help alleviate climate change.

“If we don’t start now, in 20 years we’ll be looking back, and we’ll be saying, ‘Why didn’t we,’ ” McGinn said. “Why didn’t we listen to the science and the engineers? Climate change is happening, and we need to plan for it.”